Senator Bernie Sanders has announced his withdrawal from the US presidential race, scheduled for November 2020. 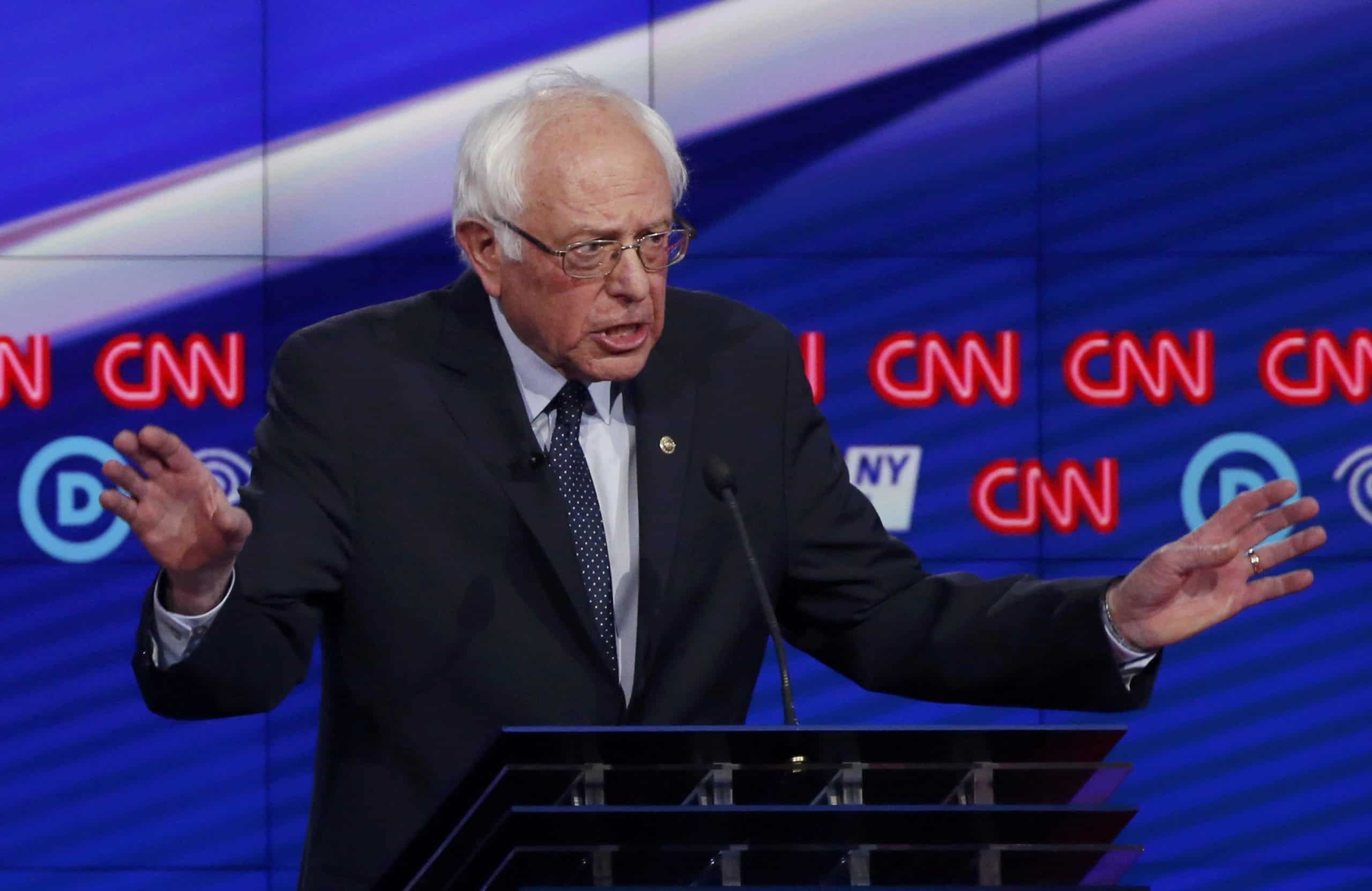 Sanders reportedly informed his campaign team of the decision by phone without giving any details on the reasons for the withdrawal.

According to FiveThirtyEight’s forecast, Joe Biden had a better chance of snagging the Democratic nomination given the results of the primaries.

The United States is facing the unprecedented crisis of a major COVID-19 outbreak and has quickly become the epicenter of the pandemic, with 410,843 cases and 14,210 deaths.