Austin Tice has been missing since 2012. Whether or not the journalist is still alive is unknown. 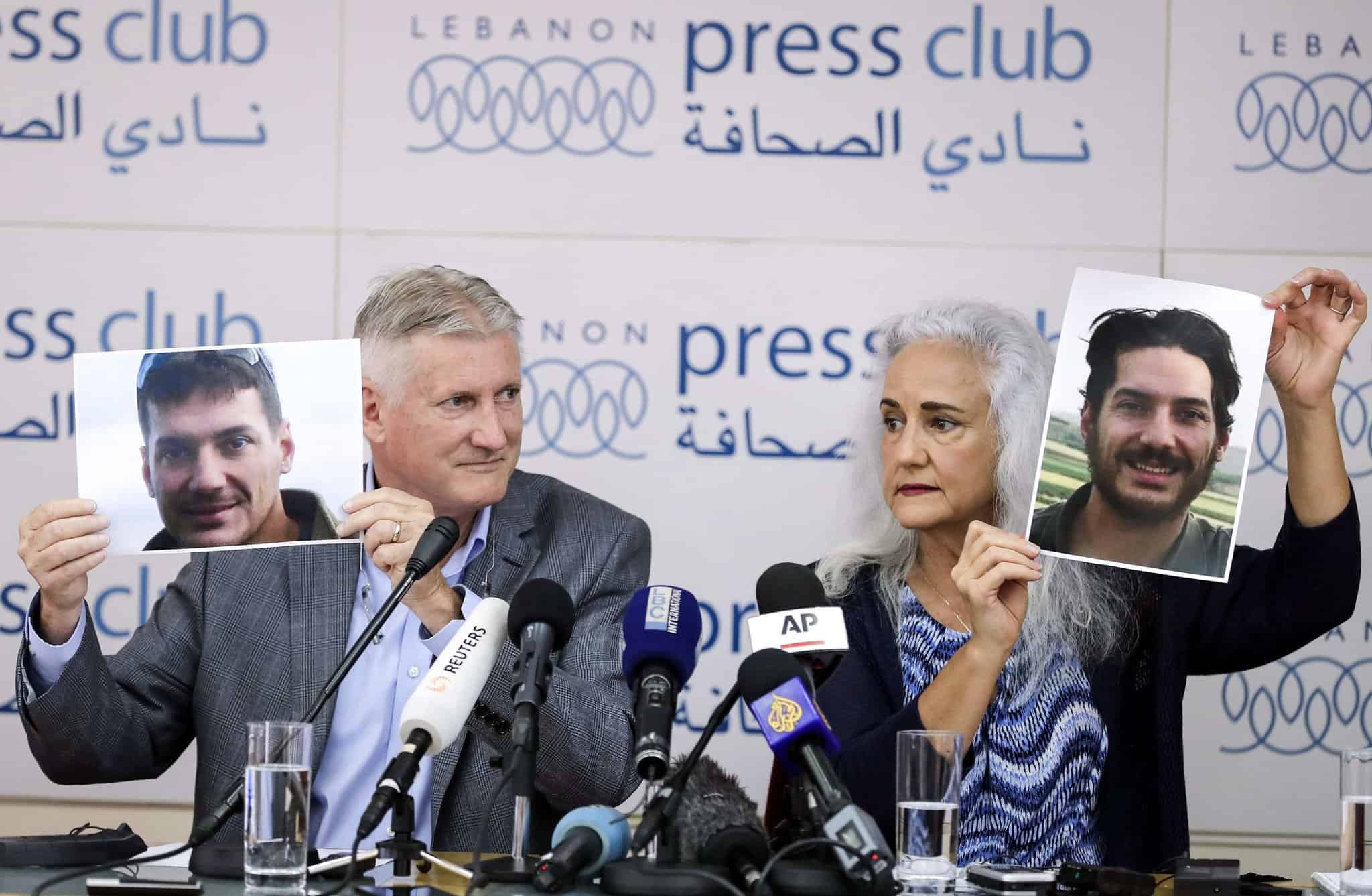 US President Donald Trump is working to secure the release of American journalist Austin Tice, who was kidnapped in Damascus, Syria on August 14, 2012.

Before a press conference with the White House Coronavirus Task Force, Trump indicated that Bashar al-Assad’s regime is holding the journalist captive in Syria, announcing his administration has pressed for Tice’s release.

“We hope the Syrian government will do that. We are counting on them to do that. We’ve written a letter just recently,” Trump said at the beginning of the press conference.

“We have done a lot for Syria and we have to see if they will do that,” he added. “It would be much appreciated if they left Austin Tice right away.”

“He’s been there for a long time. And he was captured long ago. Austin Tice’s mother is probably watching, and she’s a great lady. And we’re doing the best we can,” he assured. “If he’s alive, we’d like to get him back quickly.”

The journalists’ parents expressed their optimism after Trump’s statements.

“We are very grateful to President Trump for his efforts to bring Austin back,” stated Mark and Debra Tice.

Tice was in Syria working as a photojournalist for Agence France-Presse, McClatchy News, the Washington Post, CBS, and other media when he was detained near Damascus on August 14, 2012.

A month later, Tice, then 31, appeared blindfolded and held by an unknown group of gunmen in an ominous video.

Since then, the US has yet to receive any official information on Tice.

In 2018, the US announced a $1 million reward for any information that could lead to Tice’s release.