The US has added ISIS leader and Syrian Defense Minister who perpetrated civil war atrocities added to its personal sanction lists as the conflict-ravaged country prepares to fight a new foe: COVID19 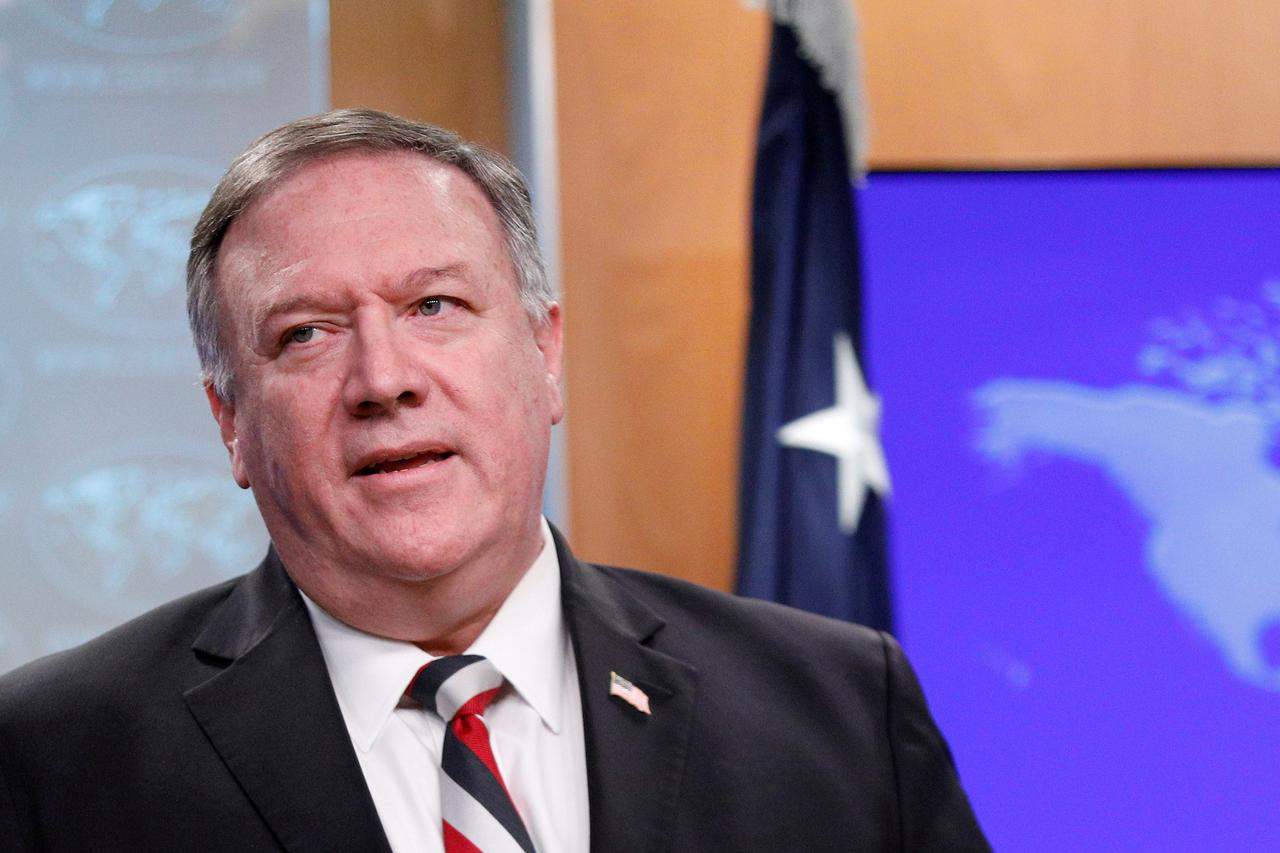 Syria has followed many other countries in the region and banned foreigners from entering to stop the spread of novel coronavirus (COVID19) from Friday, March 20. The new restriction comes days after the World Health Organization (WHO) said it would start testing for the virus in Syria, where they are “very concerned” about the propagation of the virus.

Since March 2011, conflict has raged in Syria and the country is woefully unprepared to deal with a COVID19 outbreak that developed countries like Italy and France have been hard-pressed to tackle.

The health system is in disarray, and by the end of 2017, the UN reports “more than half the country’s hospitals, clinics, and primary health care centres were only partially functioning or had been damaged beyond repair.

Fighting has caused an estimated 5.6million refugees to flee Syria and led to over 6.1 million people being internally displaced. Clashes in the northern Syrian rebel held province of Idlib have displaced an estimated one million people, since December 2019 alone, further exacerbating the already astronomical level of human suffering in the country.

Just days before Syria announced its border closure, the US moved to impose new measures against the two men it sees as responsible for many of the atrocities and ensuing humanitarian crises that has left Syria especially vulnerable to the coronavirus pandemic.

Later that day, Secretary of State Mike Pompeo declared the US would impose sanctions on the Assad regime’s Minister of Defense Lieutenant General Ali Abdullah Ayoub.

Al-Mawla, now listed as a “Specially Designated Global Terrorist (SDGT),” took over the ISIS leadership after former spearhead Abu Bakr al-Baghdadi was killed in an American lead raid in October 2019. Al-Mawla and Al-Baghdadi allegedly met in a US detention camp back in 2004

The US believes Al-Mawla actively participated in the genocide of an estimated 5000 Yazidisi in Syria in 2014, and produced religious edicts justifiying the atrocoties in a chilling post-script to the massacres.

“Al-Mawla helped drive and attempt to justify the abduction, slaughter, and trafficking of Yazidi religious minorities in northwest Iraq and over-sees the group’s global operations,” the State Department statement said.

There is now a $5 million reward offered for information to track al-Mawla’s down. His designation as an SDGT means US persons are now prohibited from trading with him, any US property or financial assets will be blocked and it is an offence to provide support or resources to al-Mawla.

Secretary of State Mike Pompeo declared in a press conference that the US will now impose sanctions on the Assad regime’s Minister of Defense Lieutenant General Ali Abdullah Ayoub who they hold responsible “for the violence and the disastrous humanitarian crisis in northern Syria.”

“The Department of State is imposing sanctions under Executive Order 13894 on Minister of Defense Lieutenant General Ali Abdullah Ayoub for his deliberate actions since December 2019 to prevent a ceasefire from taking hold in northern Syria.  This obstruction resulted in almost a million people being displaced and in dire need of humanitarian aid in the midst of a cold winter in Idlib,” Pompeo said.

It remains to be seen if the US’s new measures against ISIS’s al-Mawla and Ayoub will make any difference to the Syrian conflict. The move does however demonstrate the US’s ongoing commitment to a political solution in Syria.

“We stand on the side of the Syrian people,” Pompeo avowed.

“As we enter the tenth year of the Syrian conflict, the United States will continue to use all diplomatic and economic tools at our disposal to pressure the Assad regime and its backers, including Russia,” the Secretary of State said.