Trump considers himself a “wartime president” facing the “invisible enemy” that is COVID-19. 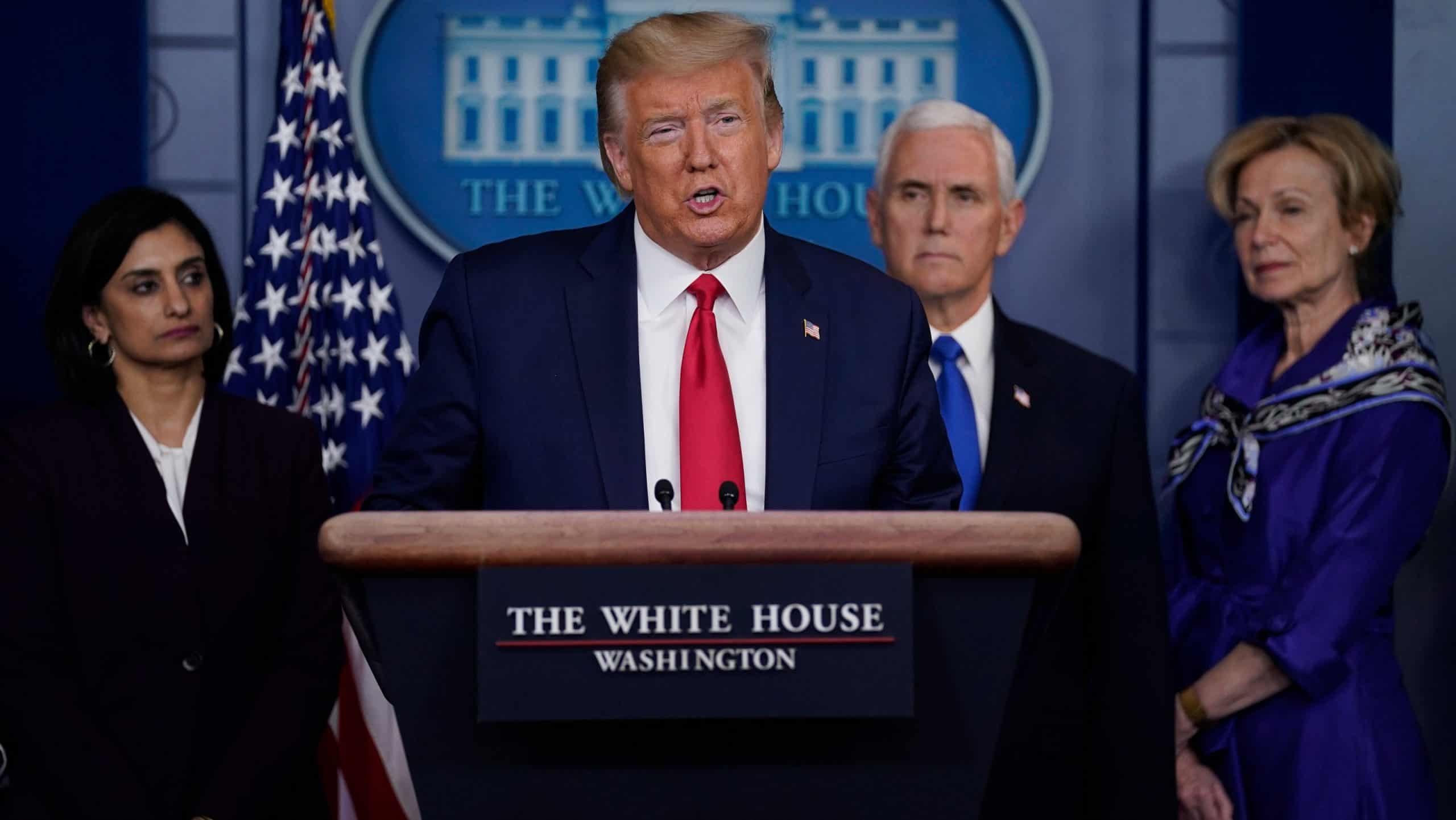 US President Donald Trump declared today, March 17, that the United States is at war against the novel coronavirus (COVID-19), which he describes as an “invisible enemy.”

Trump announced during a White House press conference that he will mobilize the 1950 Defense Production Act, which allows the head of state to compel American businesses to produce materials needed for national defense, in the fight against COVID-19.

“The law can do many good things,” Trump remarked.

Trump aims to use the law to intensify the production of medical supplies that are necessary to consolidate the country’s efforts in combatting the epidemic, such as respirators and masks, and to expand hospitals’ capacity to treat COVID-19 patients.

Trump expressed that considers himself a “wartime president” while his administration tries to curb the spread of the virus, which has impacted all 50 states.

The president explained that the invisible enemy is always the most difficult enemy, but he expressed his confidence that COVID-19’s “defeat will take place in a period faster than we thought.”

The Defense Production Act, enacted in 1950 during the Korean War, gives the US president broad authority in times of war to accelerate resource production in support of military and space programs, homeland security, and the energy sector.

Senate Minority Leader Chuck Schumer had called on Trump earlier today to use the law to address the shortage of medical supplies throughout the country.

“It’s used in times of war, but we must mobilize as if it were a time of war when it comes to hospital beds, supplies and equipment,” Schumer said on the Senate floor.

Hospitals and individual states have also called on the Trump administration to provide more equipment and protection for frontline physicians and nurses in the fight against COVID-19.

Trump confirmed “progress” in clinical trials of a COVID-19 vaccine, affirming during the press conference that the US is working with various groups to develop it. The president added that the US has improved its ability to conduct tests to detect the virus.