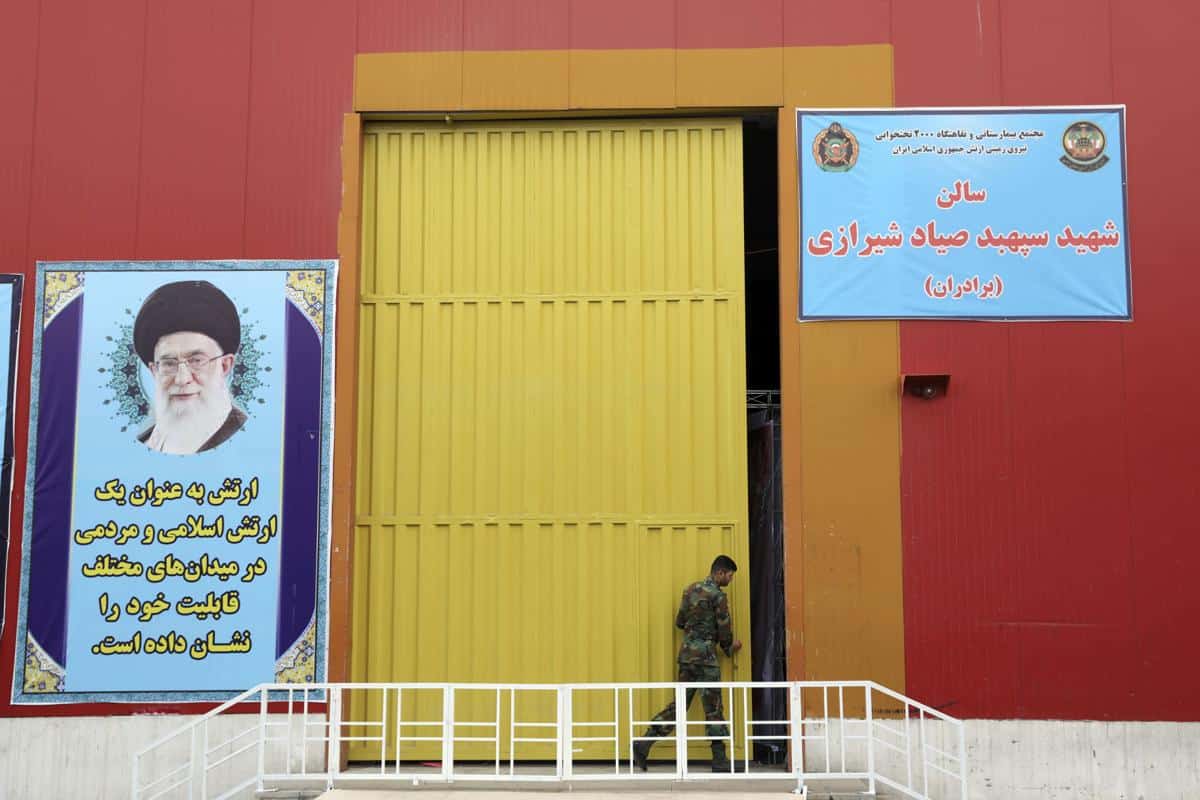 On Sunday, March 29, tensions escalated at a prison holding low-level ISIS combatants in the southern neighborhoods of Hasakah in northern Syria. Operated by the Syrian Defense Forces (SDF), the prison was overrun by rioting detainees.

Destroying barriers and gates, the prisoners overwhelmed the Kurdish guards and took control over the ground floor and courtyard. Several escaped once the prisoners controlled the courtyard, according to Human Rights Watch.

The number of escapees is still uncertain, with the Syrian Observatory for Human Rights reporting four escaped militants. A US-Syrian combined air and ground response was launched and a yet unconfirmed number of escaped prisoners have been re-captured, according to Kurdish security forces.

Kurdish members of the SDF operate the prison which primarily holds suspected ISIS militants, many of whom are foreigners who moved to Syria during the rise of the Islamic State. The Islamic State of Syria and Iraq (ISIS) has since been crushed by US and Russian bombardment and ground offensives by local forces.

Kurdish forces have long warned that the Turkish invasion of Syria endangers the Kurdish ability to effectively guard prisons holding suspected ISIS combatants. With crowded facilities and poor conditions, attempts at prison breaks are a common occurrence. COVID-19 has created an entirely new reason for both riots and unprecedented prisoner releases across the Middle East, the Washington Post reports.

In southern Iran, prisoners caused damage to surveillance equipment in another riot. Prisoners expressed their panic over the spread of COVID-19 at the Abel Abad prison in the city of Shiraz, violently attacking prison guards and damaging the facility. Iran signaled fears over coronavirus outbreaks in prisons, releasing 100,000 detainees as of March 30. Facilities that house violent criminals, like Abel Adab prison, cannot afford such releases as this might endanger the safety of Iranian citizens.

On Friday, March 28, 74 inmates escaped a detention facility in western Iran, but many have voluntarily returned, according to reports. Guards were preparing for an amnesty program related to the Persian new year and COVID-19 measures when the prisoners escaped. Investigations are underway into four prison guards who allegedly assisted in the prison break.

The conditions of prisoners in Iraq, Iran, and Syria have received increased attention as squalid facilities and overcrowding create increasing tensions among prison populations. Since the start of 2020 Iran has struggled with several prison riots, and more are expected in the region as panic over the outbreak of the novel coronavirus increases. Human Rights Watch has reported on prisoner mistreatment in several Middle Eastern countries and fears further escalation as the virus spreads among the region’s free and the incarcerated populations.