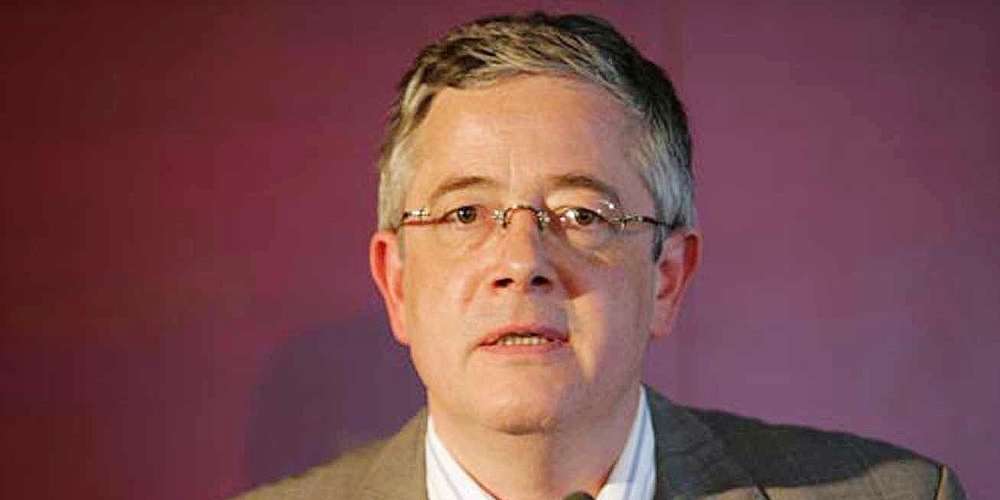 The Elysee indicated that the academic, who specializes in sub-Saharan African studies, will arrive in the country midday today, March 21.

The statement also addressed the continued detention of another French citizen: “The President of the Republic urges the Iranian authorities to immediately release our citizen, Fariba Adelkha, who is still imprisoned in Iran.”

Adelkhah, 60, was charged with “propaganda against the system.” The French researcher’s support committee said that the charges against the two were fabricated, and demanded the immediate release of both, expressing its fear for their health.

Adelkhah’s health suffered after she carried out a hunger strike for 49 days. Marchal, who was placed in near-total isolation, was affected “morally and physically,” according to his lawyer.

On Friday, March 20, Iran’s judiciary said that it was “cooperating” to release a French detainee. This came as Paris agreed to release an Iranian who was threatened with extradition to the United States, and who was transported to Tehran yesterday night, March 20.

Ahmadinejad, who was working as an engineer for more than a year, has been in French prisons and is accused of circumventing the US sanctions imposed on Iran.

The detentions have complicated ties between the two countries during a period when Macron hopes to diffuse tensions between Washington and Tehran.

The detentions have coincided with Western powers, prompted by the US decision to withdraw from an international agreement to curb Iranian nuclear activities.