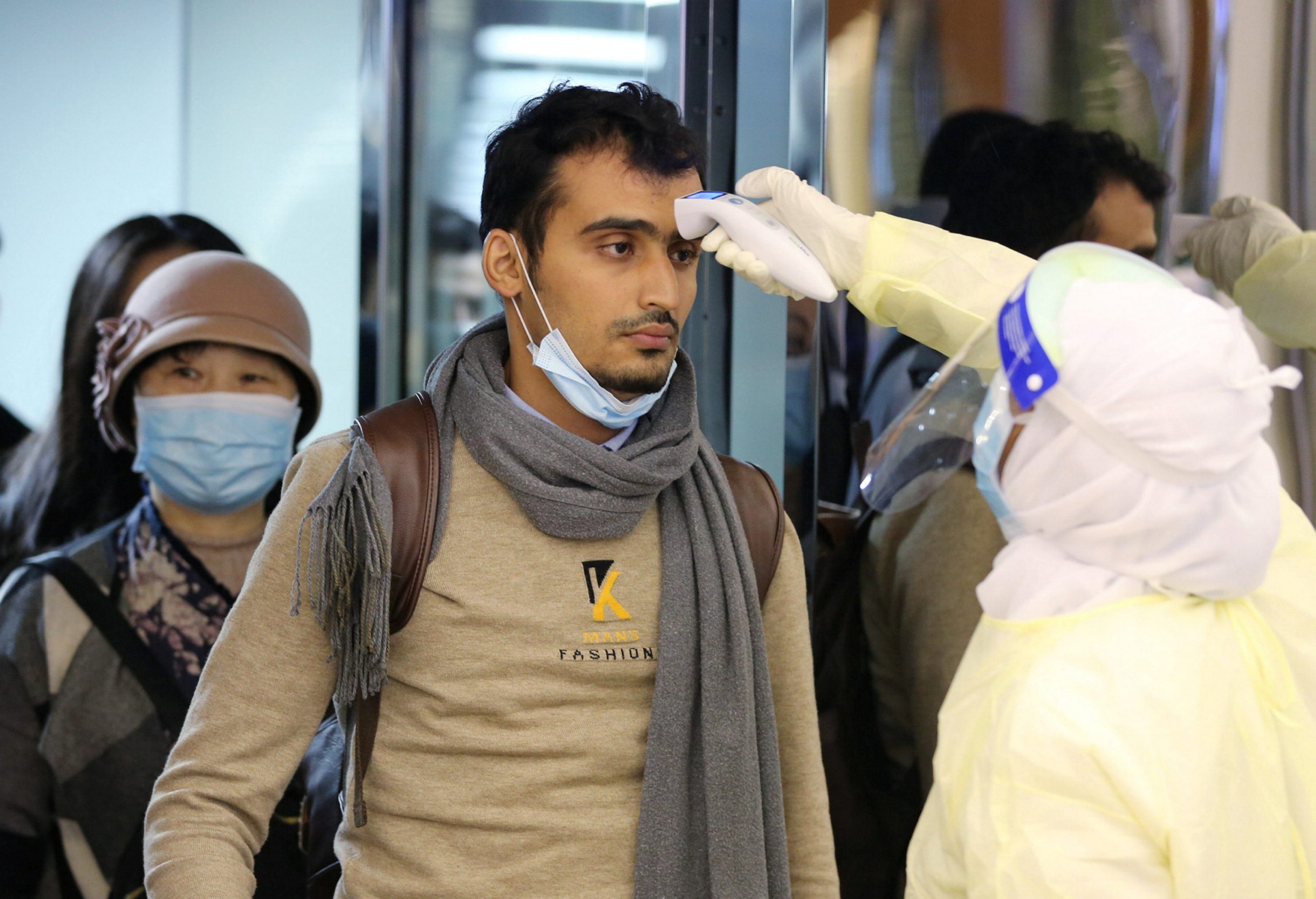 On Sunday, June 21, WHO Director-General Dr. Tedros Adhanom Ghebreyesus called COVID-19 “the challenge and opportunity of our time” as the pandemic reaches a new phase. The world appears to be caught in the first wave of the pandemic, with cases still increasing daily. Countries reported 183,000 new cases on June 21, marking the largest daily increase since the emergence of the virus in 2019.

Brazil appears to be the worst-hit country currently. Its government’s much-criticized COVID-19 response led to a disastrous 55,000 new cases to add to its caseload of one million patients. Brazil has reported 49,976 COVID-19-related deaths. Brazilians took to the streets to protest President Jair Bolsanaro, as he appeared to bolster support of the military as tensions mount in the capital, Brasilia.

On the African continent, recorded cases reached 306,567 according to the Africa Centres for Disease Control and Prevention. The African CDC also reported 146,212 recoveries amid a total death toll of 8,115 as the continent’s disparate regions face different phases of the epidemic. North African countries have achieved relative success through strict containment measures, keeping the total regional caseload at around 81,500.

In Southern Africa several nations are still facing the initial wave of infections with 101,700 recorded cases while West Africa has seen 62,400, East Africa reported 31,400, and Central Africa recorded 29,500. Africa’s young population appears to be keeping death tolls relatively low but, like in many places across the world, much remains unclear about the scale of unreported cases.

While Africa’s youthful population might be more resilient against the virus, the socioeconomic consequences of the global crisis are prompting a renewed call for solidarity in the pandemic’s aftermath. The president of Costa Rica, Carlos Alvarado Quesada, joined forces with Ghebreyesus to launch a “Solidarity Call to Action.”

Only by working together, the statement says, can we ensure a fair and equitable response to the economic aftermath of the crisis. The WHO’s June 1 call to action urges governments to avoid international competition over vaccines and economic support in order to mitigate the long-term effects of the pandemic that has claimed almost half a million lives in less than a year.

Urging an “open and collaborative” approach

Governments and researchers should “promote innovation, remove barriers, and facilitate open sharing of knowledge, intellectual property and data,” according to a WHO statement, as international frictions have emerged over the distribution of an eventual COVID-19 vaccine.

The WHO hopes to encourage a spirit of “open and collaborative approaches” to ensure an “equitable distribution and access to products needed for COVID-19.”

Some commercial companies working on vaccines are pressuring governments to outbid each other to receive “first access” to an eventual vaccine.

The US and EU are already buying up hundreds of millions of doses of yet unproven drugs, causing many to many fear the crisis will further exacerbate global inequalities.

Calls for the development of a “People’s Vaccine” through global cooperation appear to have resulted in little, despite the concept’s broad support by many current and former world leaders.

The new “Solidarity Call to Action” appears to attempt to refocus the global pharmaceutical industry and its government funders to prioritize global stability and a common humanity over political decisions that lead to competition over vaccine access.

The Call to Action has received formal support from a variety of WHO member states across the world, but the future will tell if any true collaboration will materialize.

The ultra-wealthy continue to profit while millions face starvation and disease.