Fears over an unequal distribution of COVID-19 vaccines are increasing after several countries have been found jockeying for first access. 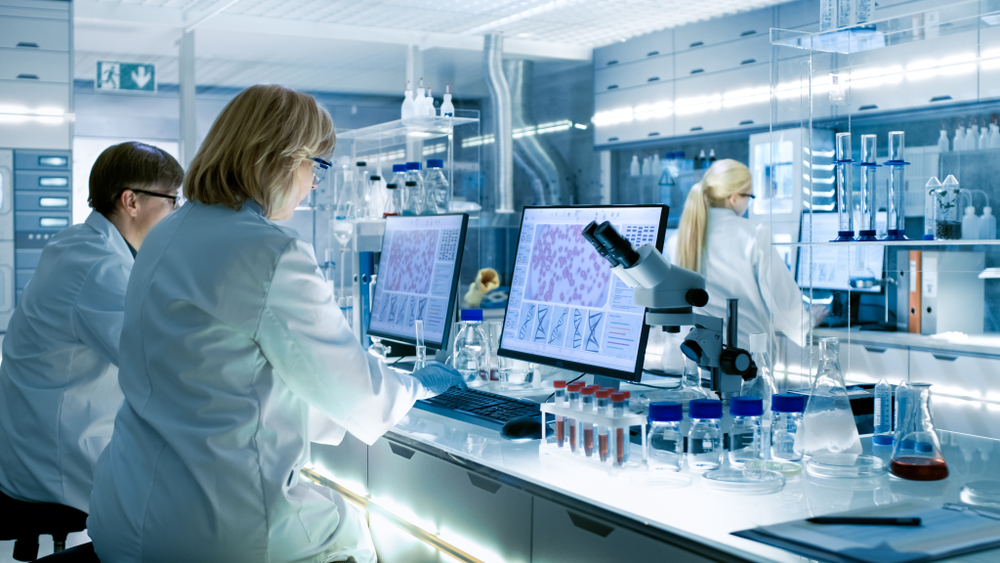 In order for an eventual COVID-19 vaccine to save as many lives as possible, it would require rapid distribution, and to those countries struggling with the highest infection rates. The chances that will happen are slim, say several experts who see an increasingly competitive race for first-access to a potential vaccine.

“We have this beautiful picture of everyone getting the vaccine, but there is no road map on how to do it,” the Associated Press was told by Yuan Qiong Hu, a senior legal and policy adviser at Doctors Without Borders in Geneva.

Hu predicts that the existing structure, in which companies establish patents at every step of vaccine development, will hamper the distribution and development of a vaccine that could be made available to all. “We can’t afford to face these multiple layers of private rights to create a ‘people’s vaccine,’” she told the AP.

Several possible vaccines are under development across the world thanks to global efforts, with around a dozen in the early stages of testing. Vaccine development requires any potential remedy to go through a three-phase process that tests the efficacy of the drug while ensuring that side effects do not pose unforeseen risks.

In the first phase, small groups of people receive the trial vaccine. If the vaccine proves successful without any significant health risks among the participants, the process moves to the second phase.

In phase two, the clinical study expands to a group of people who are part of the risk group for whom the vaccine is intended, which in COVID-19 cases would be older people and those vulnerable because of pre-existing illnesses.

The third and final phase tests the vaccine on thousands of people to ensure safety and a proven efficacy to avoid false positives and detect possible allergic reactions or side effects.

Several wealthy countries have spent millions to support the rapid development of possible vaccine candidates and ensure a potential vaccine could be manufactured on a large scale. In exchange for these investments, these countries are expected to receive vaccines before others.

The British government has declared that the first 30 million doses of a possible vaccine under development at Oxford University will be earmarked for British citizens. The US became entangled in a diplomatic row with France over the potential future distribution of a French vaccine candidate to which the US expected first access because of its investments.

AstraZeneca, a drug manufacturer that intends to produce Oxford University’s vaccine, has signed an agreement with the US that would guarantee 300 million doses for the US, to be delivered as soon as possible.

The same manufacturer struck a deal with four EU countries to also supply them with 300 million doses. Drug manufacturers appear to be actively goading governments into making early commitments to buy yet-unproven drugs, playing countries against each other as they stand to make giant profits.

While pharmaceutical companies have pledged to provide a not-for-profit version of their vaccines, it is becoming clear that the world’s richest will be the first to receive the vaccines, even if other countries need them much more. Another example of the perverse nature of privatized medicine, it will be the richest, not the sickest, who will receive priority in this global crisis. 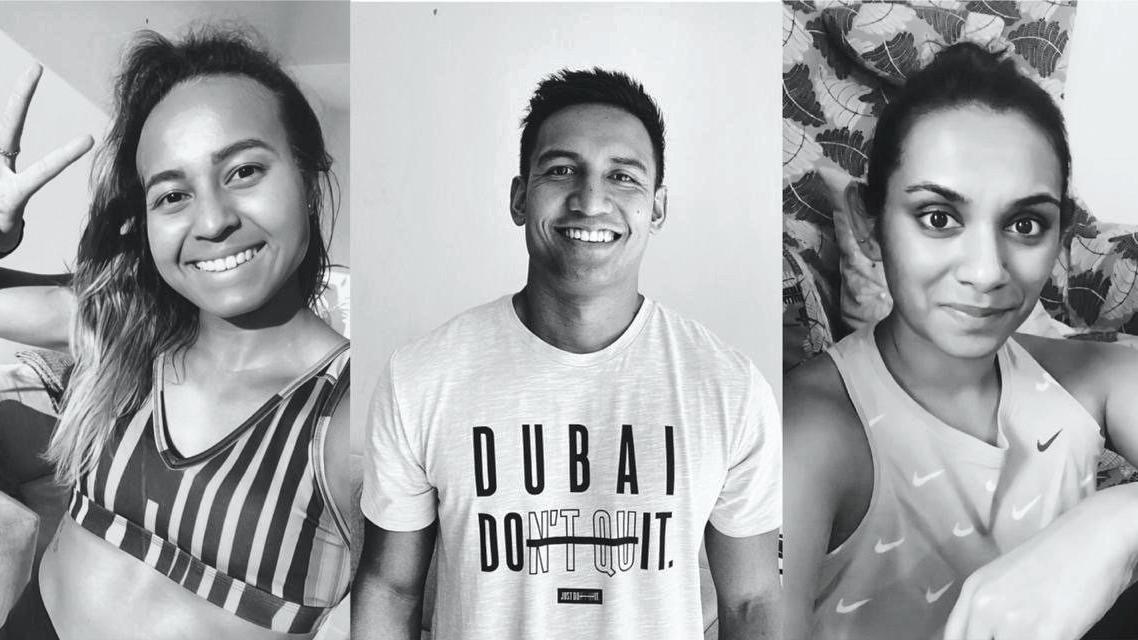