The ultra-wealthy continue to profit while millions face starvation and disease. 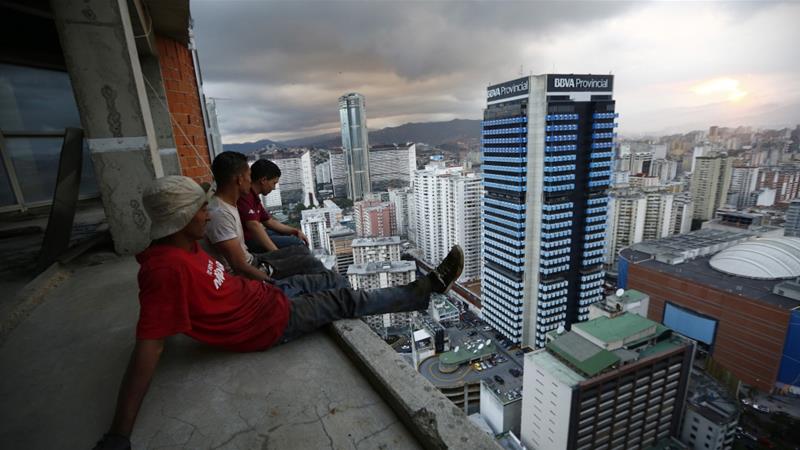 In the three months since the start of the COVID-19 pandemic, US billionaires have become $565 billion richer, while 43 million Americans have lost their jobs, a report by the Institute for Policy Studies has revealed. The report reflects a vast disconnect between the world’s richest and everyone else.

Far from being just a US problem, the world’s billionaires have profited from trillions of dollars in tax-payer funded stimulus, meaning the poor and working classes are literally paying for the success of the wealthy. Politicians have justified stimulus for stock markets as a way to ensure citizens would not lose their jobs, but the opposite has happened.

No crisis for billionaires

Tens of millions of people in the US alone have lost their jobs, and, after the crisis, they will be asked to pay for the stock-market stimulus through increased taxes or reduced public spending.

The colossal transfer of wealth directly from the poor and working-classes to the rich that has occurred over the last months has not been an exception, but the rule over recent decades.

Because billionaires do not work for their money but instead profit from investments, they pay minimal taxes over their income, often paying less in taxes relatively than a shopkeeper, office worker, or taxi driver would.

Multi-billionaire Warren Buffet highlighted this problem when he revealed that his secretary pays more of her income into taxes than he does.

The concentration of wealth in the hands of a select few is a global problem. According to the EU, 70% of the world’s population owns only 3% of the world’s wealth. In 2018 alone, billionaires’ wealth increased by 12%, or $2.5 billion a day, while the poorest people’s combined wealth actually declined by 11%.

The decades of supply-side economics have literally taken money from the poor and given it directly to the rich.

In the Middle East and North Africa, the concentration of wealth is harder to measure as fortunes are more opaque and often hidden in foreign bank accounts or real-estate. Forbes magazine compiles an annual list of the world’s richest that reveals some of the vast wealth held by a few in the region.

In Israel, 9 individuals hold $28.6 billion in private wealth, Egypt’s 11 billionaires have $15.4 billion, and the UAE has 11 billionaires worth a combined $24.7 billion. Turkey has the most egregious concentration of wealth, with 22 people hoarding $37.1 billion of wealth. Like the United States the ultra-rich in the MENA barely pay taxes, meaning they are literally taking from the poor.

The fortunes of the world’s moneyed elite stand in stark contrast with the fate of the poor. The UN announced that thousands are likely to suffer and die in Yemen, after 30 nations together failed to raise $2.4 billion required to fund COVID-19 and basics like food and water. The UN has warned of an approaching famine of “biblical proportions.”

The UN Food and Agriculture Organization and the World Food Program in Yemen have had to halve the food rations they give to starving people due to lack of funds. The total bill to save thousands in Yemen is $2.4 billion, which is less than 7% of the money Amazon-owner Jeff Bezos’ has made since March 18 this year.

The contrast between the vast fortunes of the rich and the terrible plight of the poor reveals that our world appears to have returned to a state of feudal lords and working peasants. While it might not be immoral to be tremendously rich, doing so while your neighbors suffer and starve defies human morality and basic compassion. 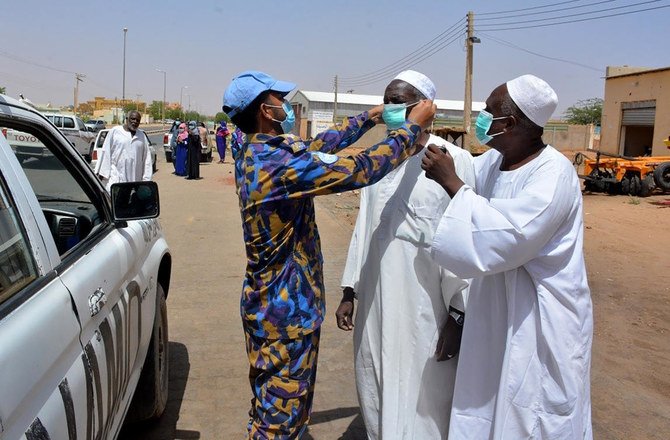