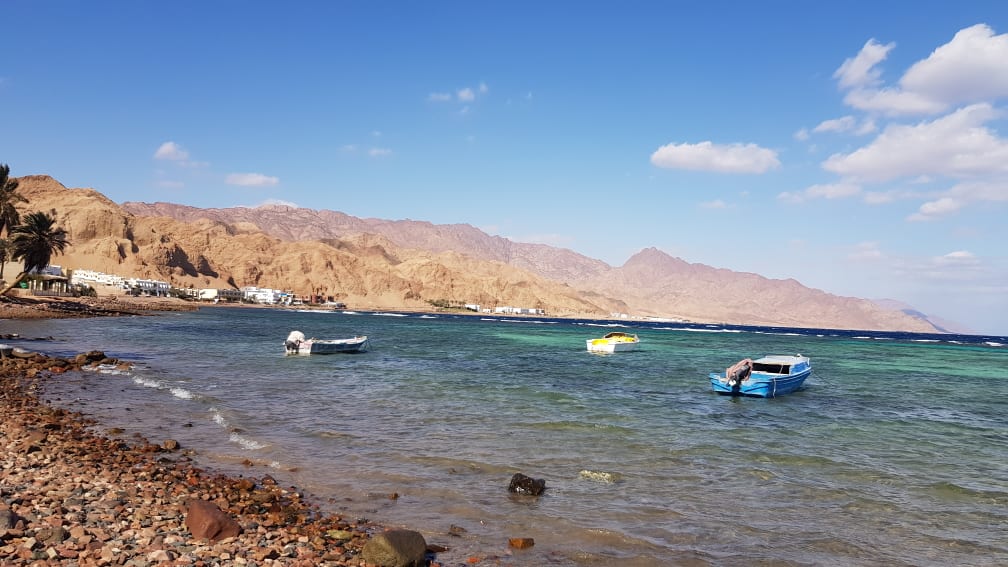 Select Egyptian hotels have reopened to domestic tourists since May 15, with occupancy capped at 25% to try and revive the nation’s large and struggling tourism industry. The plan appears to be working and the hotels are nearly at full occupancy, according to one official.

The hotels permitted to reopen are mainly along Egypt’s Red Sea coast, popular with local and international visitors, but some city hotels such as the Helnan Palestine, the Hilton, and the Four Seasons have also reopened in Alexandria but with a 10% occupancy cap. Another 173 hotels have also applied to reopen and will find out if they are permitted to do so this week.

If hotels can respect the 25% occupancy limit and safety controls like keeping workers onsite for 60 days and COVID-19 testing, permissible occupancy rates will increase to 50%, Chairman of the Alexandria Chamber of Tourism Ali al-Manesterly told Egypt Independent on May 29.

“If the hotel does not adhere to regulations, however, their license will be revoked and the hotel will be unable to receive guests,” Manesterly said.

International flights to Egypt have been suspended since March, and authorities have not outlined when and under what conditions foreign tourists will be permitted to return. In the meantime, Egyptians seem to be making the most of the newly opened hotels and they are nearing capacity, according to an official.

The Egyptian government and tourism operators are keen to get the sector back up and running post-COVID-19, the latest blow to an industry marred in recent years by terrorism attacks and the 2011 revolution.

The industry was geared for a big year in 2020 as the security situation continues to improve and the country’s long-awaited Grand Egyptian Museum was scheduled to open its doors to the public in October 2020. Despite struggling to stay on foreign tourists’ radars, the sector contributes around 15% of GDP and is an important source of foreign currency for Egypt. 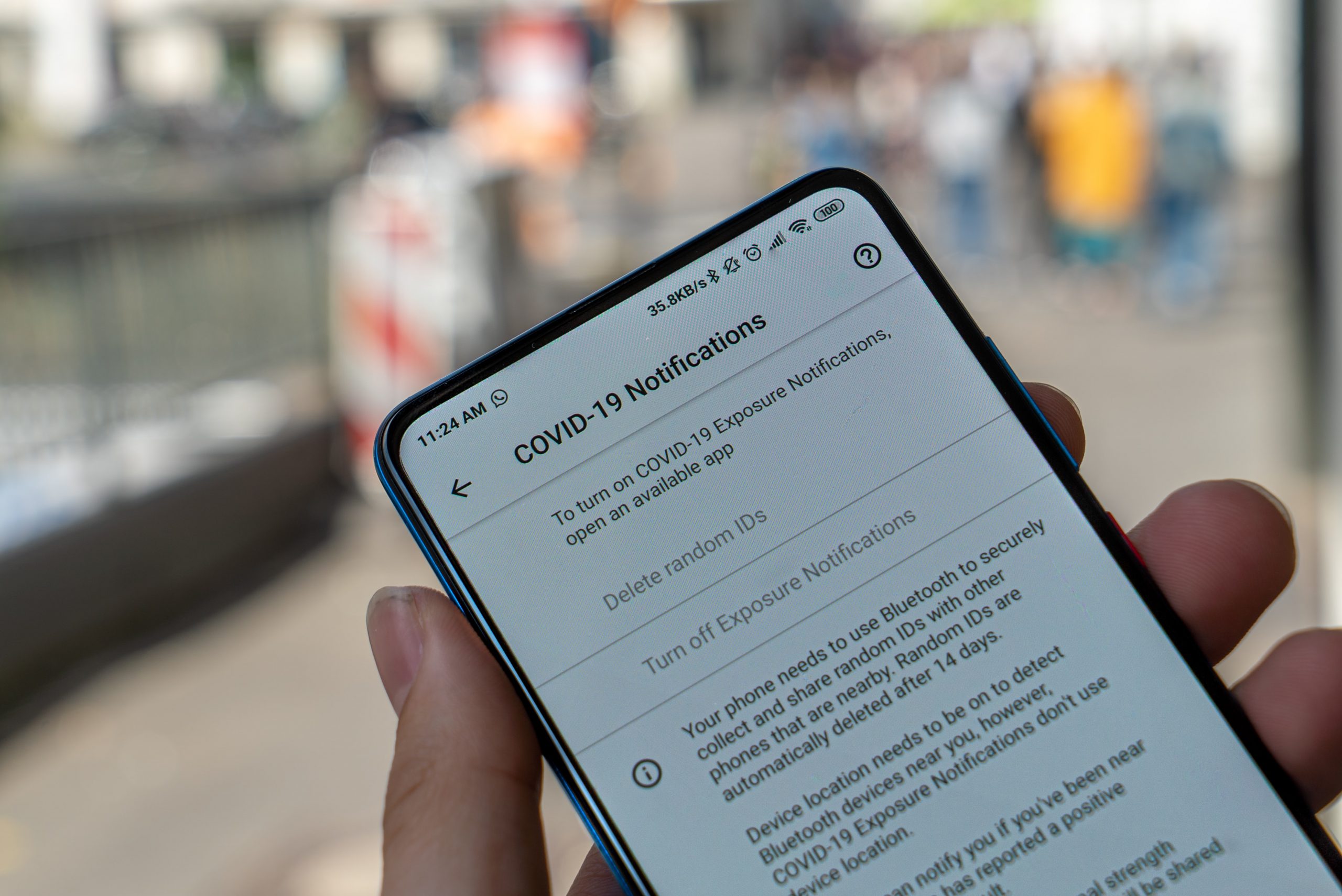