French pharmaceutical company Sanofi stated that the US would receive priority because of its investment, outraging the French. 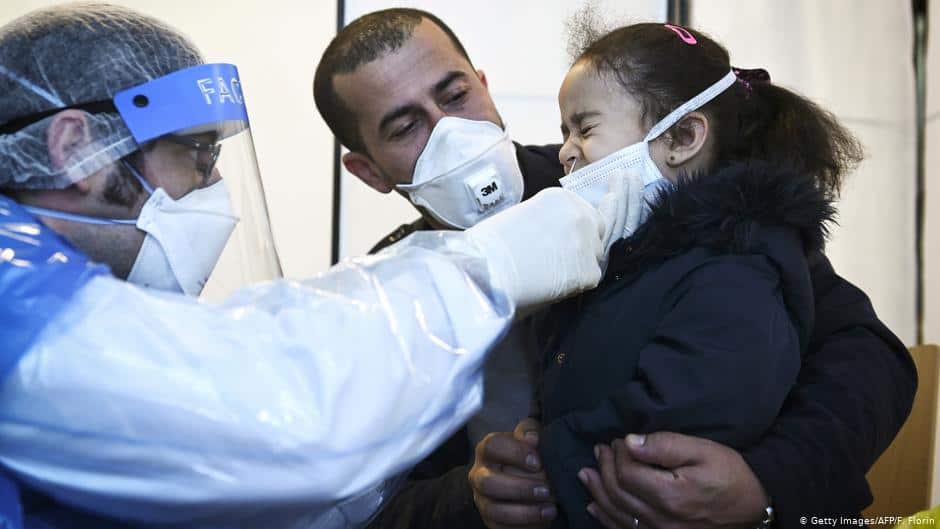 On May 13, the CEO of French pharmaceutical giant Sanofi sparked a global debate over the distribution of COVID-19 vaccines. Its CEO, Paul Hudson, had told Bloomberg News that the US would get first access to an eventual vaccine because of its investment in the vaccine’s development.

Hudson explained that the US would expect to receive the first batches of the vaccines. “The U.S. government has the right to the largest pre-order because it’s invested in taking the risk,” Hudson said. The US government invested in Sanofi in February with the understanding it would get first access to a potential vaccine.

The CEO had made the prioritization public in hopes other countries would similarly invest for preferential treatment. “I’ve been campaigning in Europe to say the U.S. will get vaccines first,” Hudson said, emphasizing that the US “invested to try and protect their population, to restart their economy.”

Hudson’s efforts to start a bidding war for first rights between rich nations backfired, as French outrage over the statement put a spotlight on vaccine distribution. Even after the statement angered French politicians, Sanofi’s French director Olivier Bogillot continued to push Europeans to spend more in order to get preferential treatment.

For pharmaceutical companies such as Sanofi, the distribution of vaccines to the highest bidder is a logical part of a privatized health sector. The practice is common in the industry and mirrors many national efforts to produce a vaccine for its own population first.

French politicians on the left and right did not agree with the company as they estimated Sanofi had received $162 in tax credits for research alone. On May 14, French Prime Minister Edouard Philippe responded by saying universal access to an eventual vaccine was “non-negotiable,” according to the BBC.

Many countries are in the process of funding research and development of COVID-19 vaccines. The EU headed a global funding drive that secured $8 billion in pledged funding from over 40 countries and donors. The US did not participate in the global initiative, instead opting for its own investments in US and international vaccine research.

French President Emmanuel Macron has summoned Sanofi’s top official for a meeting. Speaking to Reuters, a French official said the issue had upset the president and that he was adamant that a potential vaccine benefit the common good.

International charity Oxfam reiterated this standpoint, stating that companies should not have the power to decide “who lives and who dies.” Oxfam has joined with UNAIDS and 140 former and current world leaders and experts to push for vaccines to be made available universally.

While countries such as French fear being left behind the US, developing nations fear they will be left out completely if a vaccine triggers a bidding war between nations. African nations have already struggled to buy testing kits and equipment: Even while bundling their resources, richer countries continued to outbid them.