Home to a multipurpose theater and opera hall, the center is not without controversy.

Turkey’s Minister for Culture and Tourism, Mehmet Nuri Ersoy, announced on Thursday that the long awaited Ataturk Cultural Center in Istanbul will open by the end of 2020. The center will include a theater with seating for up to 800 people, cinemas, exhibition spaces, and a world-class opera hall that will seat over 2,000.

The center, which sits at the site of the previous Ataturk Cultural Center, closed since 2008, is considered an important step in advancing the art and culture scenes in Turkey. The project will also revitalize the streets around the center, which the government plans will be home to cafes, restaurants, and art galleries.

The new culture center is not without controversy, with Germany’s DW reporting in 2018 that the project exposed “deep political divides” in Turkey.

Prior to the announcement of the new center in 2017, members of Erdogan’s Islamist Justice and Development Party (AKP) argued that the cultural center should be demolished and in 2013, during the Gezi Park protests, the abandoned center became a “symbol of resistance to AKP rule.” Protestors occupied the center’s roof and hung banners critical of the government from its facade.

The previous Ataturk Cultural Center opened in 1969 and was, at the time, the fourth largest cultural center in the world. Hosting musicians and theatre troupes from around the world, the center expressed “the lofty western cultural aspirations of the ‘Kemalist’ elites who forwarded the ideology of the secular founders of the Republic of Turkey.”

Activists and opposition parties accuse President Erdogan and the AKP of undermining the secularism embedded in the Turkish constitution by the Republic of Turkey’s founder, Mustafa Kemal Ataturk. The recent announcement by Erdogan of plans to reconvert the Hagia Sophia into a mosque has furthered fears that secularism no longer has a place in modern Turkey.

The Hagia Sophia was converted into a museum in 1935 by Ataturk and is a major tourist attraction in Istanbul, attracting approximately three million visitors per year.

This suspicion of creeping Islamism, mixed with Erdogan’s nationalism and nostalgia for the Ottoman era, saw concerns raised over the design of the new center in 2017 which features a red-glass sphere over the entrance. Critics interpreted the sphere as being representative of the cupola of a mosque.

A restrictive political and cultural context

The political and cultural landscape has changed considerably since the grand opening of the first Ataturk Cultural Center in 1969 with the AKP accused of restricting artistic freedom and freedom of expression since first coming to power in 2003.

These restrictions are reported to have continued in recent months with the president using the coronavirus crisis to crack down on the few remaining opposition media outlets in the country.

Within the context of suppressing independent voices, many remain skeptical of the center’s ability to support culture and art in the country. Earlier this month, a Turkish court sentenced Kurdish singer Azad Bedran to three years and nine months in prison. The court deemed the singer’s songs and concerts “propaganda for a terrorist organisation.”

Bedran’s sentencing follows the arrest of fellow Kurdish singer and dual German citizen Hozan Cane last year for similar charges. Cane’s case is yet to be heard by a court and she remains remanded in custody. 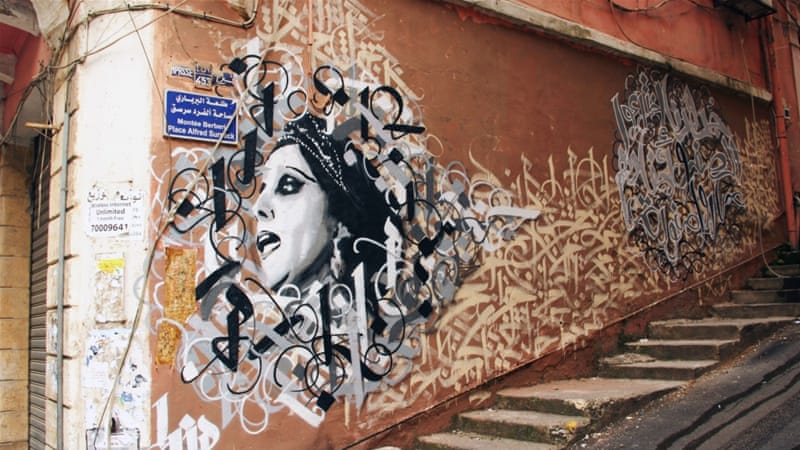