A Gallup poll marking the 50th anniversary of Earth Day has revealed public opinion on government efforts to combat climate change and preserve the environment. 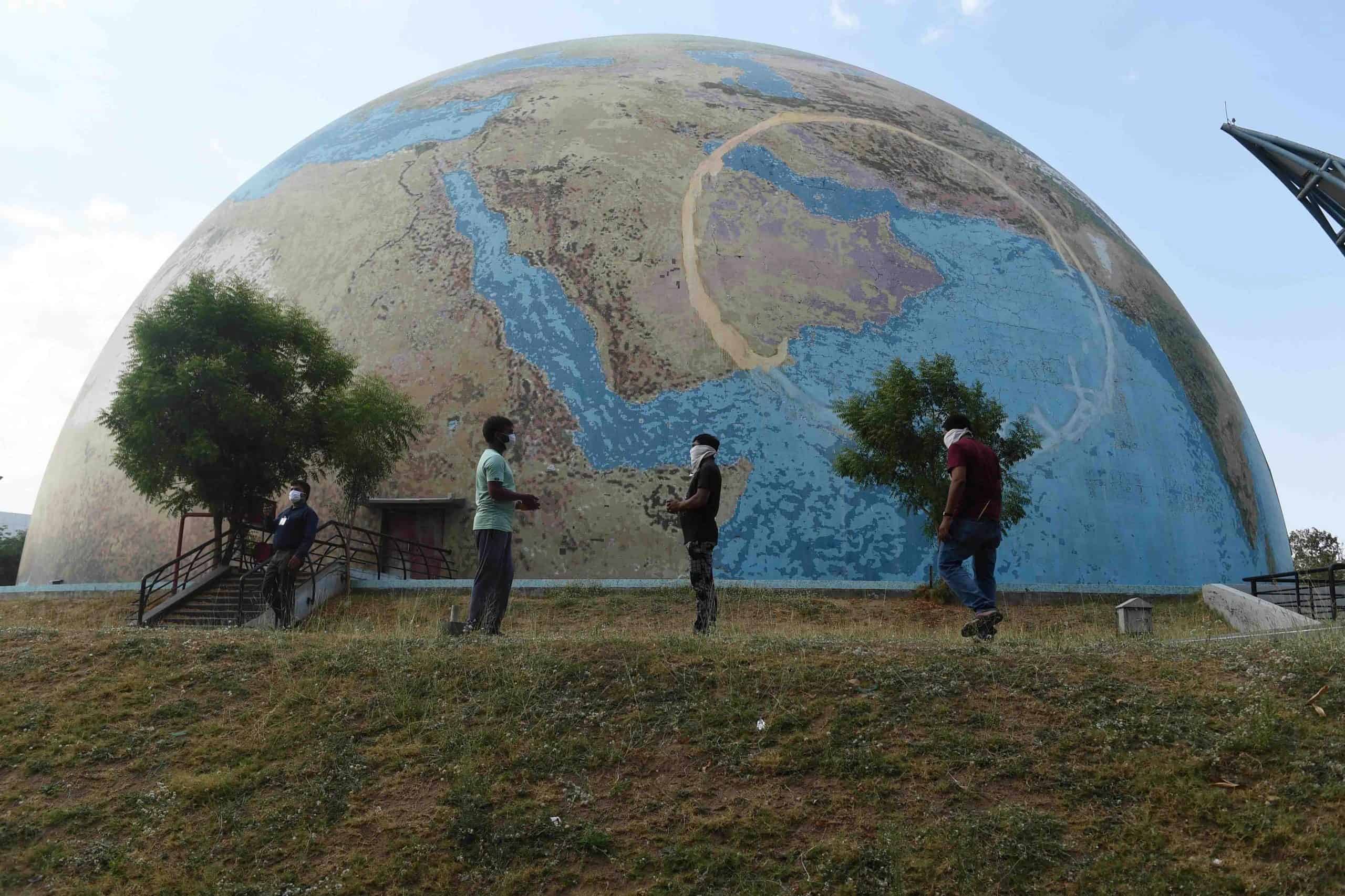 April 22 marks the 50th anniversary of Earth Day, an international day of support for measures to combat climate change, provide cleaner energy, and safeguard environmental health. While the climate crisis might not be the top crisis occupying the public’s attention, American polling agency Gallup used the opportunity to use data from its polls on citizens of 145 countries to gauge their satisfaction with their government’s efforts on the issue.

Russian citizens are most dissatisfied with their government’s efforts to preserve the environment. As one of the world’s top hydrocarbon producers, Russian citizens appeared well aware of their country’s dependence on the industry and its potential consequences. Saudi Arabia’s citizens appeared impressed with the country’s efforts to “green” their economy as 79% of citizens reported satisfaction with government policies.

Of all polled people, 73% declared they were satisfied with local water quality. Saudi Arabia, Germany, and Canada expressed the most satisfaction among top emitting countries, while Russia and Iran featured at the bottom with 64% and 60%, respectively.

Only 11% of Saudi Arabian citizens have reported dissatisfaction with local water quality even though the country is situated in one of the driest areas on Earth.

South Korean citizens reported the lowest satisfaction with air quality. Only 53% of participants reported satisfaction while 44% reported to be dissatisfied. The WHO in the past has issued warnings over high concentrations of chemicals in South Korea’s air and citizens have clearly noticed.

Work to be done

The study reveals that citizens are indeed impacted by manufacturing and hydrocarbon extraction and that many would appreciate further action from their governments. China’s population clearly recognizes the country’s much-publicized efforts to move to greener energy, and other governments could find hope in this public appreciation.

While COVID-19 may dominate the news cycle, the planet is experiencing a historic Earth Day, with the recent fall in emissions offering the earth a moment to breathe. How much citizens will emphasize a more sustainable future will likely influence how seriously politicians take the energy transition. Data like Gallup’s can only further strengthen the argument that it is time for governments to take climate change seriously.