The organizers behind the popular event announced yesterday that it will go ahead online this year. 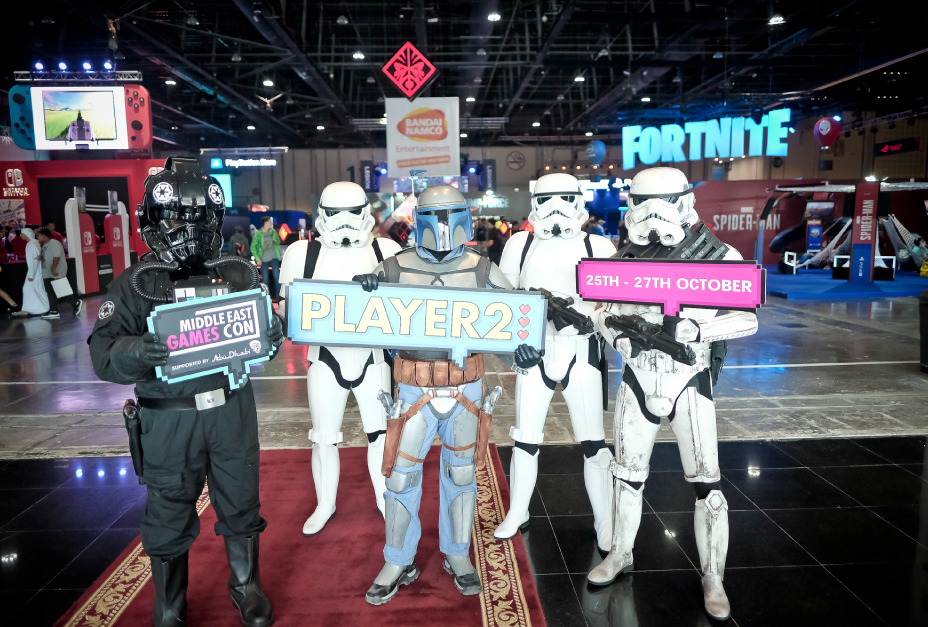 Now in its fourth year, the Middle East Games Con is the GCC’s largest gaming event. In previous years YouTube personalities including MatPat, Ali-A, and Miniminter have attended the event. Ticket holders were allowed a front row seat to official e-sports tournaments, trialling untested games, and participating in cosplay competitions.

Scheduled for October 29-31, this year’s event will be free for anyone who registers. Whilst organizers have yet to release details, they are promising e-sports, special guests, exclusive reveals, gaming awards, and more.

The decision to hold the event virtually follows Saudi Arabia’s announcement of the Gamers Without Borders event. As previously reported by Arabia Policy, the seven-week-long tournament has a unique charity element with the $10 million dollar prize pool to be donated to the COVID-19 charities of the winner’s choice.

Gaming and e-sports booming in MENA

Online gaming and e-sports are expected to reach a worth of $159 billion in 2020, far outstripping the value of both the music and film industry. The market in the MENA region is the fastest growing in the world and is expected to triple in size to an estimated $4.4 billion by 2022.

Despite a growth rate two times that of other regions, players from the MENA region face a number of challenges. Key among these is the lack of dedicated servers in the region. Currently, players from the Levant and North Africa use European servers whilst those in the Gulf rely on servers from Asia. This puts players from the region at a disadvantage as lags in response from the servers can cause them to lose vital points.

The lack of localized content, including games using the Arabic language, presents both a challenge for players and an opportunity for entrepreneurial developers.

Home to 22 UNESCO World Heritage cultural sites, the Islamic Republic of Iran’s past encompasses an intoxicating mix of empires, invading armies, and ancient poets. Despite the current regime’s predilection for hardline interpretations of the Quran and emphasis on Iran’s Islamic identity, the country’s pre-Islamic cultural heritage sites increasingly feature in pitches made to international […]