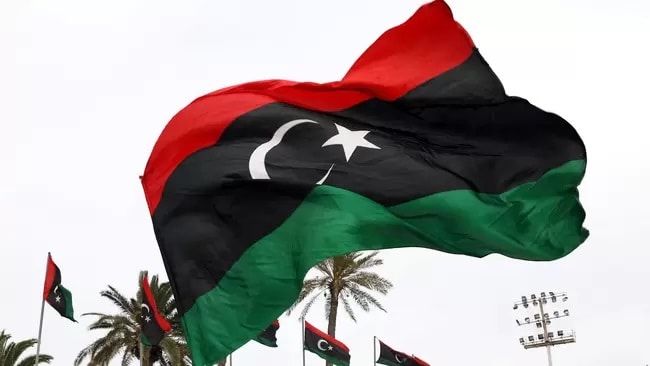 A militia linked to Libya’s interior ministry abducted Reda Gergab, Libya’s top anti-corruption official, on May 4. Gergab is the administrative director of the country’s audit bureau, tasked with uncovering corruption in the troubled country.

The eyebrow-raising move highlights the structural nature of corruption and the disturbing links between militias and Tripoli-based ministries.

The chaotic Libyan conflict has left its people impoverished and under constant threat of violence. With oil revenues decreased by 95% by hostilities, the country still holds over $70 billion in foreign currency, making it the 31st largest holder of foreign currency in the world, above Norway.

Because of the cash reserves built during the Qaddafi era, the country’s government has access to significant funds, requiring a strong government body tasked with providing oversight.

To address concerns, the UN-backed Government of National Accord (GNA) established the Libyan Audit Bureau as the highest financial regulatory authority in the country. The bureau is responsible for monitoring corruption and has come in frequent conflict with the government.

The Audit Bureau even rejected the GNA’s 2019 budget as it allocated an additional $4.8 billion for increased government expenses that could be due to corruption.

Kidnapped by the interior ministry

The Libyan audit bureau announced yesterday that its director had been abducted, accusing the GNA’s own interior ministry of “forcibly disappearing” the anti-corruption chief.

“It is regrettable that the body entrusted by the community to implement the law is violating it,” the bureau stated.

For experts on Libyan politics, the move comes as no surprise as the UN-backed government continues to be run by a variety of militias who use violence and intimidation to gain and retain power.

The interior ministry did not deny the kidnapping but instead sought to justify it in a statement, arguing it directed its military force to abduct the official to stop him from investigating the distribution of funds intended to combat the local spread of COVID-19.

The interior ministry said the funds were urgently needed to “rescue the Libyan people” as part of the government “carrying out (its) responsibilities.”

While the move by the interior ministry was undoubtedly intended to silence Libyan anti-corruption advocates, it has instead done the opposite.

The blatant move reveals the far-reaching intertwining between GNA ministries and their opaque militia forces. It has similarly revealed the structural corruption that defines the Libyan government.

The fact that the kidnapping came just before the distribution of COVID-19 funds could indicate that Libya’s GNA is even eyeing these vitally needed funds for its own enrichment.

If the interior ministry manages to silence the Audit Bureau, there would be little resistance left to stop government officials and their militias from stealing Libya’s riches. The ministry admission to conducting the kidnapping could be a clear signal that the GNA is becoming more powerful in the country.

The GNA now has less of a need for foreign assistance due to Turkish intervention. This growing independence appears to have prompted the government to consider itself free to ignore international complaints and confiscate as much of Libya’s wealth as it can.

As the GNA continues to advance militarily, the UN will have a brief window of influence left before Libya’s overflowing coffers will be looted by the government it backed.