While many European countries and American states contemplate easing lockdown restrictions, the WHO warns the virus could “reignite.” 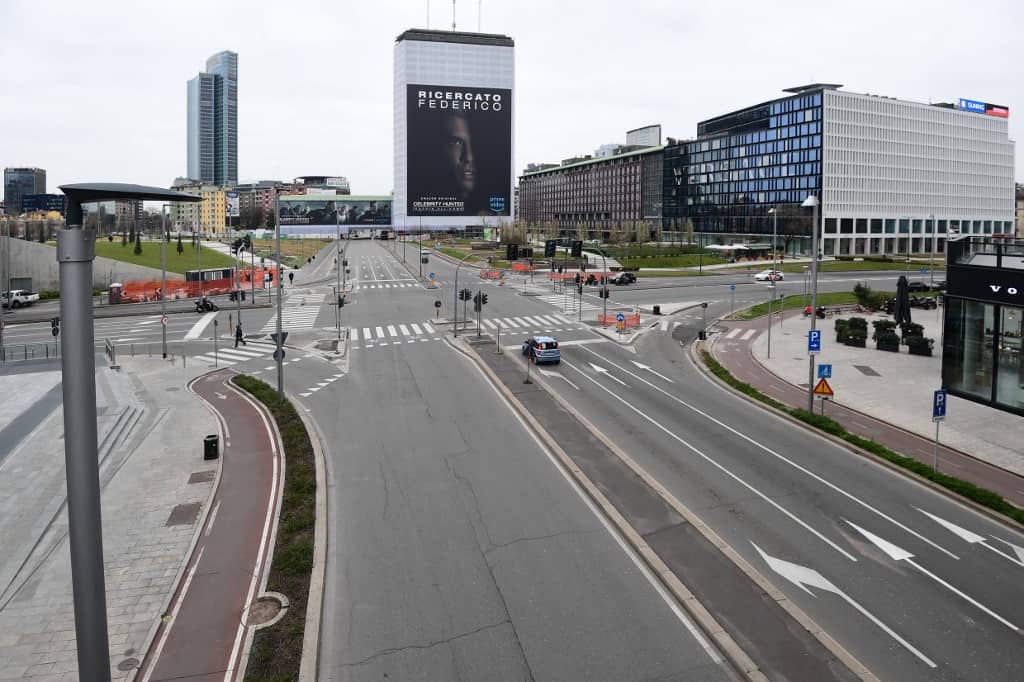 When Dr. Tedros Adhanom Ghebreyesus assumed the office of director-general of the World Health Organization (WHO) in 2017, he must not have been able to imagine the impossible task ahead of him. As head of the WHO, Ghebreyesus is tasked with providing scientific recommendations to assist world leaders in decision making.

The WHO has faced unprecedented resistance so far in 2020. Some leaders have brazenly tried to shift blame on the COVID-19 pandemic to the organization. The US went so far as cutting funding to the vital global institute, while other leaders are more subtle in ignoring the vital recommendations.

The global crisis has revealed how many governments do not prioritize their citizens’ wellbeing, and what degree of suffering their countries’ elites will permit in order to limit economic damage. To benefit businesses, conservative and neoliberal governments across the West have implemented far-reaching economic measures and injected unfathomable amounts of money into their financial systems. They have done so only to support debt-ridden multinationals and large national businesses in order to preserve the economic status quo.

The people who are for the first time seen as “vital workers” continue to supply supermarkets, tend to the elderly, and provide healthcare to the sick. People in higher-paying sectors are realizing that their work is anything but vital as many well-paid managers, advertising professionals, and administrators spend their days at home on the couch.

Several governments are now taking a further gamble with the health of their citizens. Across Europe and some US states, officials cannot wait to lift lockdowns and put people back to work. Several German states are lifting movement restrictions, even as their chancellor, Angela Merkel, warns against the move. French President Emmanuel Macron promised to lift the country’s quarantine in mid-May. US President Donald Trump issued “guidelines” for lifting lockdowns, while shifting the responsibility–for the consequences of the very same guidelines–to state governors. Meanwhile, many children in northern Europe are returning to school.

Such moves must frustrate Ghebreyesus, who reiterated on April 22 that the COVID-19 crisis is far from over and that lifting lockdowns could cause the virus to “reignite.” “Looking back I think we declared the emergency at the right time and when the world had enough time to respond,” he said in Geneva on April 22.

“Make no mistake, we have a long way to go. This virus will be with us for a long time,” Ghebreyesus once again proclaimed as national leaders continue to flaunt scientific evidence and push for a rapid re-opening of their economies.

While national leaders scapegoat the WHO for their own inadequate responses, they further risk catastrophe in a blind pursuit of economic performance. These heads of state seem unlikely to reverse course. In a worst-case scenario, in a couple of months, these leaders can simply blame the WHO or China for the preventable misery they themselves will have caused.