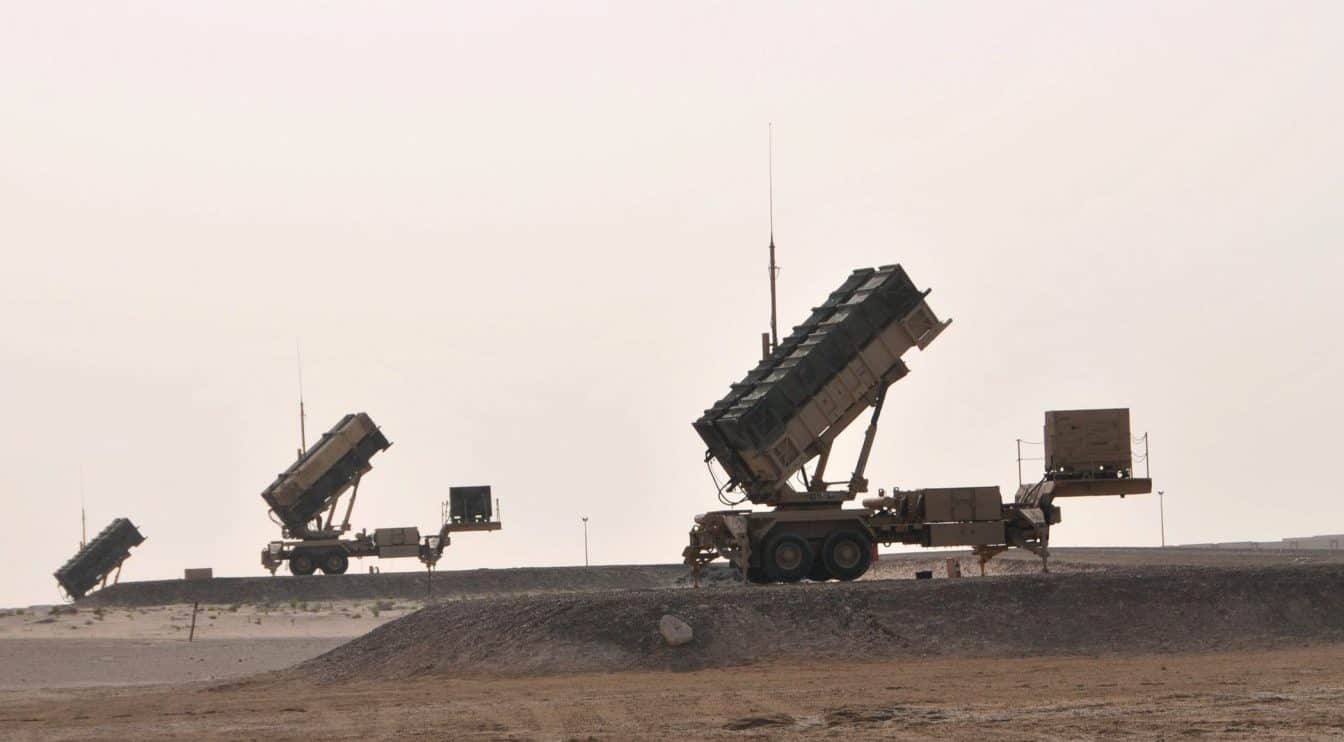 On May 7, the US military started to withdraw four Patriot missile batteries from Saudi Arabia after two squadrons of fighter jets had earlier departed the kingdom. The US surface-to-air missile systems, along with 300 US troops that man the batteries, had been deployed in September 2019 after missiles hit Saudi oil production facilities.

The unplanned redeployment stands in stark contrast with escalating tensions between the United States and Iran. The move appears to be a first shot across the bow in another escalating conflict: The US oil-price war with traditional ally and trade-partner Saudi Arabia.

US pressure on Saudi Arabia

The redeployment of US military assets follows an earlier threat by US President Donald Trump.

Reuters reported on April 30 that Trump had given the Saudis an ultimatum in a phone call with Saudi crown prince Mohammed bin Salman. According to the report, Trump told MBS that if the Saudi-led OPEC bloc would not scale down oil production, the US president would be “powerless” to stop US lawmakers from passing legislation to withdraw American troops from the kingdom.

While OPEC did scale down production, the conflict over oil prices had become a bilateral issue between the US and Saudi Arabia as Saudi oil continues to head for the overflowing US oil market. The announcement on May 7 came with US officials indicating a draw-down of US naval forces in the region is also under consideration.

The Saudis and the US have had a codependent relationship for many decades with the US buying oil and the Saudis buying weapons and leasing military bases. The Saudi royal family has close links with the Trump family and has invested heavily in large arms purchases which Trump has touted as his personal achievement.

The growth of the US shale gas industry, however, has changed the balance, and the potential collapse of the industry appears to be one bridge too far for the Trump administration. What was earlier considered a Saudi-Russo disagreement has proven to be a move by low-cost oil producers against high-cost producers in the US.

While the US draws down some of its military units, a Saudi fleet of oil tankers continues its journey to American ports. Oil experts fear the fleet might arrive and flood the US market just as monthly futures expire, again sending US oil prices into the negative, with dire consequences for US oil producers.

Some experts have started to call the approaching threat an “economic Pearl Harbor” as US oil could never fully recover from the shock that the dumping of massive amounts of Saudi oil at an inopportune moment could create.

Dozens of tankers filled to the brim with crude oil are already parked off the southern California coast, holding millions of barrels of oil that have no immediate buyer. The Saudi fleet is estimated to contain seven times the usual monthly intake of Saudi crude that could flood the congested US oil infrastructure just as its storage facilities are filled to the brim.

The US is currently storing oil in bunkers, tankers, and even pipelines as the system comes under increasing pressure to cut production and close wells. Closing wells is costly and dangerous as pressure changes and rising chemicals could harm or even destroy a well permanently. Because many US oil producers depend on a constantly maintained flow of steam to maintain pressure on wells, shutting these wells could mean they never reopen.

US shale starts to crumble

US oil producers are starting to feel the pain, even amid historic global production cuts, as prices remain too low for smaller operators to even service their debts. American producers have continued to extract oil at record high numbers even as demand has collapsed. Now, involuntary production cuts are appearing as the shale gas industry gasps for air.

Oil industry expert Rystad Energy is estimating that the largest shale gas fields in the US will cut hundreds of thousands of barrels in production, with closed wells accounting for 60% of that cut. The price to purchase an oil field has dropped dramatically while smaller production companies are starting to buckle under their tremendous levels of debt. As an example, California Resources Corporation, a relatively small-scale shale producer, is worth roughly $133.7 million but holds over $4 billion in debt.

While US lawmakers are approaching the impending doom symbolized by the approaching Saudi fleet, there is little they can do as Saudi Arabia owns a Port Arthur refinery where it can deliver as much crude oil as it pleases.