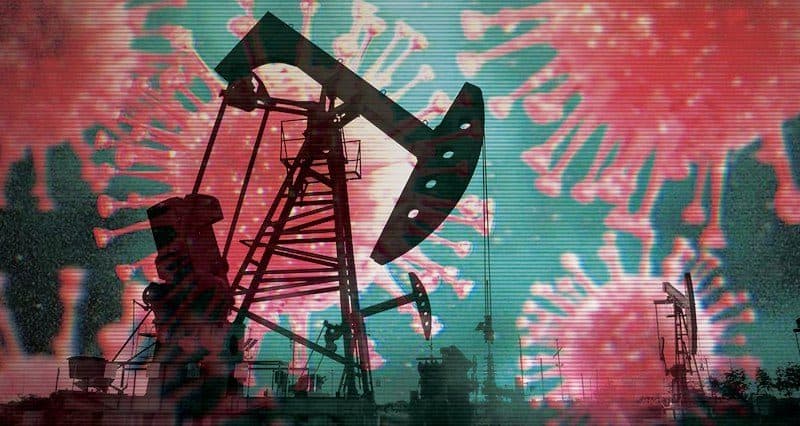 In an extraordinary video conference, the Organization of the Petroleum Exporting Countries (OPEC) has met with major non-OPEC countries to find a resolution in the ongoing oil-price war.

The meeting came in response to the Saudi-Russo disagreement over production cuts during an unprecedented slump in demand caused by the COVID-19 pandemic.

After a series of meetings in March failed to find a resolution between major oil producers Saudi-Arabia and Russia, both countries increased oil production,plummeting oil prices. With no end in sight for the current global health crisis, oil producing nations reconvened to find a solution before oil prices fall into single digits, as some experts have warned could happen.

The agreement is anything but set in stone. During the night-long video conference, the Mexican delegation voiced its objections about the size and length of the cut. The tentative draft agreement has now carried into a Friday April 10 showdown at the G-20, where an agreement to solidify global participation must include Mexico’s approval in order to pass. But Mexico is not the only country that could oppose production cuts at the G-20.

The United States has indicated it disapproves of participating in production cuts, with its shale-gas industry already heavily in debt and struggling to survive. On Wednesday, April 8, US president Donald Trump said “Obviously for many years I used to think OPEC was very unfair, I hated OPEC. You want to know the truth? I hated it. Because it was a fix.”

The president appeared to prioritize US employment in the shale-gas industry, saying “We have a tremendously powerful energy industry in this country now — No. 1 in the world —and I don’t want those jobs being lost.”

Too little, too late?

Even if the production cuts agreed upon on Thursday are joined by similar cuts by G-20 countries, the cuts might not be of the scale required to reverse oil price trends.

The current agreement would cut global oil production by roughly ten percent and would limit but not halt the estimated 14.7 million barrels of excess volume to be produced in the second quarter of 2020.

Even with enthusiastic support by the G-20, the cuts can only hope to bring excess volume down. With demand remaining at rock-bottom, balancing supply without actually producing less than demand would likely not result in major price swings. “This cut is woefully inadequate to stabilize prices into at least the summer,” oil analyst Tom Kloza told CNN on Thursday.

With one agreement signed and another in the balance, there is not much light to be seen at the end of the tunnel.

The Secretary General of OPEC, Mohammad Barkindo opened the extraordinary Thursday meeting with a warning that is still valid after the agreement.“For the oil market, [the coronavirus] has completely up-ended market supply and demand fundamentals since we last met on March 6. Our industry is hemorrhaging; no one has been able to stem the bleeding,” he said.