How Jordan Could Have Prevented a COVID-19 Quarantine

The state was slow to respond to the outbreak. Misinformation prevailed over a delayed awareness-raising campaign. 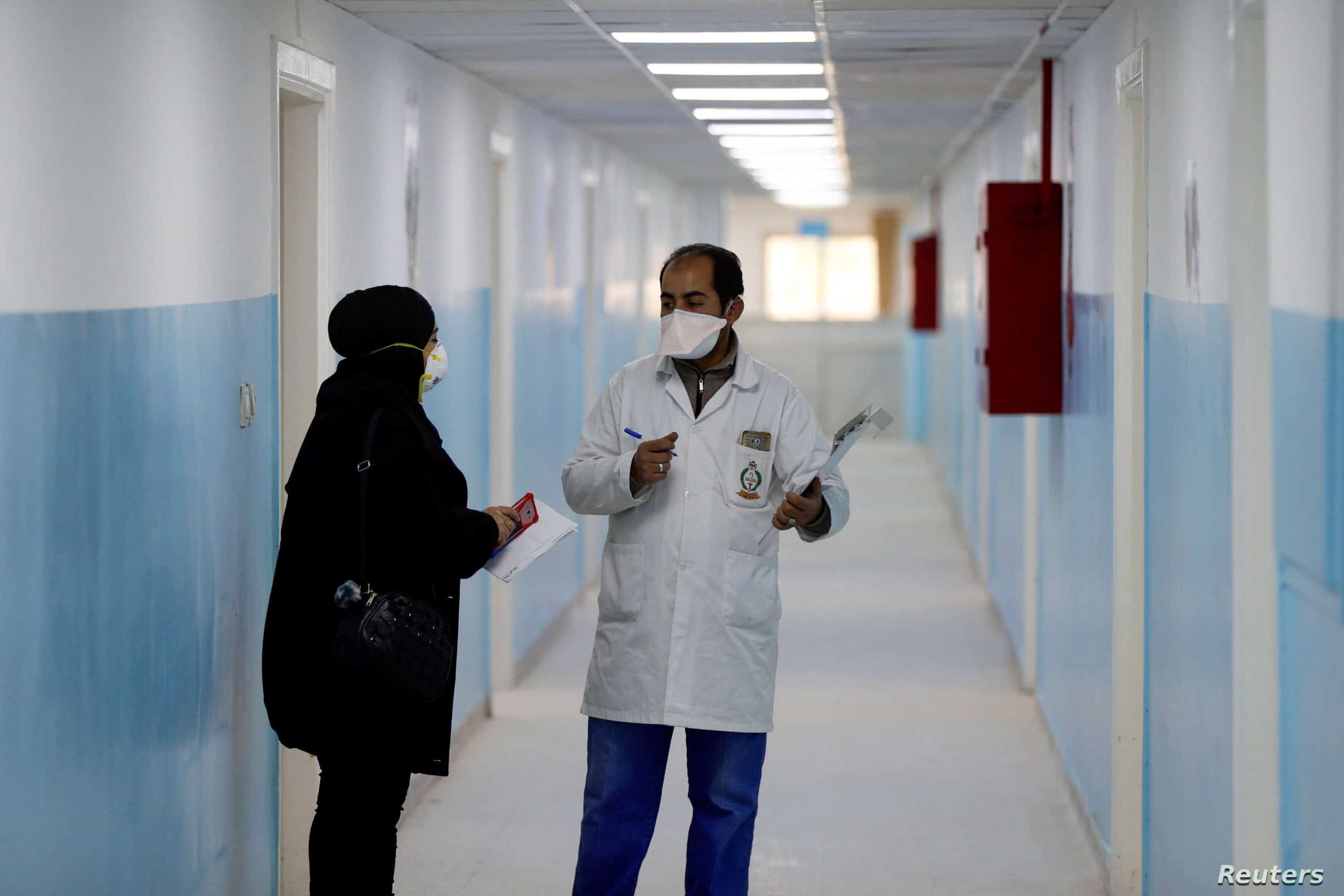 While Jordan receives global attention for proactively handling the COVID-19 outbreak, our country’s current lockdown is, in fact, the result of the government’s failure to take the coronavirus threat seriously from day one. Although the country’s decision to establish quarantine facilities in four- and five-star hotels at the Dead Sea received international praise, the failure to educate our population about how best to slow COVID-19’s spread ultimately forced the government to declare a national curfew on March 21st, with a one-year prison sentence for all who violate the restrictions.

If the Jordanian government had handled the outbreak proactively, this drastic measure could have been prevented.

Jordan announced its first confirmed case of COVID-19 on March 2, but the government did not call for any response efforts at that time. Some Jordanians lament the country’s delayed response efforts. “The [government’s] actions should have been more disciplined. It seemed like they were confused when they didn’t take action instantly,” said Aya Jammal Zetawi, a student at Irbid Model School.

On Saturday March 14, Prime Minister Dr. Omar Razzaz announced in a press statement that the Jordanian government would implement a new set of measures to protect citizens against the pandemic. Measures included the suspension of all educational institutions, including nurseries, kindergartens, schools, universities, and training institutes for two weeks, effective March 15. To make up for these school closures, the Ministry of Education implemented an online education program through its national online education website and designated television channels.

The government also suspended passenger flights to and from the country until further notice, beginning March 17.

Passengers on the final flights into Jordan were transferred to four- and five-star hotels near the Dead Sea, for a fully government-funded quarantine. “The Jordanian government was so helpful and provided us with a four to five star hotel for the quarantine period,” said Leen Mohd Bataineh, a Jordanian student who was quarantined upon her return from Nottingham Trent University in the United Kingdom.

Not all Jordanians who have potentially carried, been diagnosed with, or suffered from the virus have been so lucky. Minister of Health Sa’ad Jaber claimed on March 15 that Tamer Al-Saudi, a Jordanian man who had recently returned from London, escaped from Prince Hamza Hospital after he was diagnosed with COVID-19. Jaber proceeded to share Al-Saudi’s full name with the public without the man’s consent. The media soon picked up on the story, portraying the citizen as a fugitive from Prince Hamza Hospital’s quarantine facility. Authorities obtained Al-Saudi’s photo from his national ID card.

Al-Saudi denied the allegations, telling the press he was at home when his COVID-19 test came back positive. Neither the hospital nor its medical staff were prepared to care for a patient with COVID-19 and the hospital was dangerously unhygienic, he said. When the hospital was unable to offer appropriately hygienic quarantine conditions, the patient and his doctor agreed that he would self-isolate at home instead, Al-Saudi said.

While some praised the government for its initial virus containment response, this response, combined with media-propagated rumors about the COVID-19-positive citizen who escaped from the hospital, spurred panic throughout the country. Although no official statements were issued about the number of cases in the country, rumors about hidden cases spread rapidly.

Despite this panic, apparent in crowding in grocery stores, few Jordanians took the recommendation to stay home seriously. Instead, most continued to go about their daily lives. This was largely due to the fact that, despite top-down measures meant to contain the virus, public education about COVID-19 prevention was minimal.

The government eventually declared a nationwide curfew with legal repercussions for violators because of the public’s lack of compliance with social distancing measures. While effective, the state’s quarantine could have been prevented by investing in awareness initiatives from the start.

While the government did its best to respond in unprecedented circumstances, I hope the country will apply these learnings if forced to respond to a pandemic in the future. In times of crisis, information should take priority over misinformation.