Palestinian authorities declared that 95% of the West Bank’s Jordan Valley is now under Israeli control. 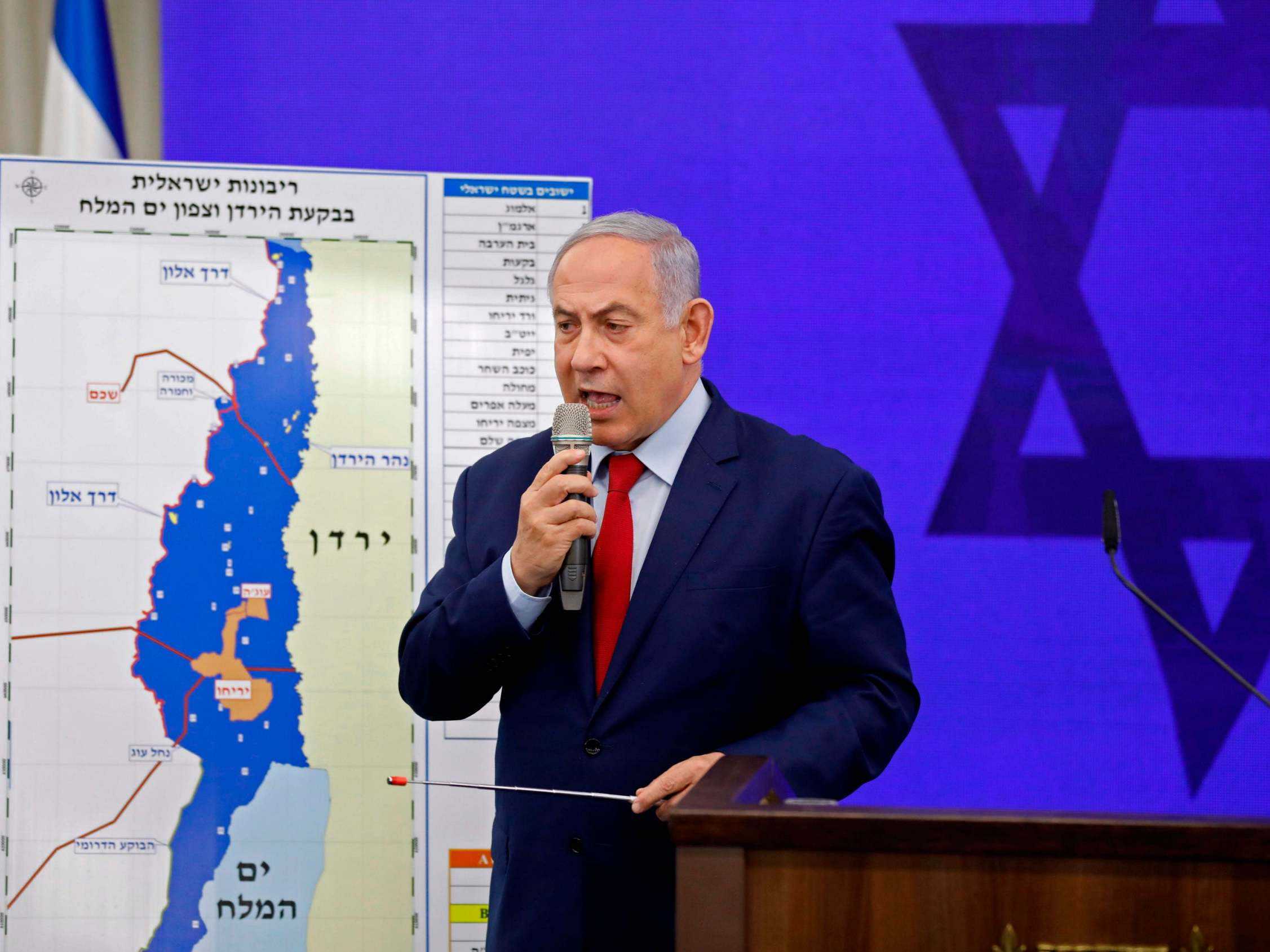 Defying the UN and much of the international community, Israel built four new settlement outposts and 110 settlement units in the area over the past year. Deprived of their native land, Palestinians from the Jordan Valley are increasingly dependent on Israeli controlled water sources, with up to 94% of all Jordan Valley water sources controlled by Israel.

Any opportunity for diplomatic temperance evaporated when the US proposed a one-sided peace deal allowing the annexation of the Jordan Valley, roughly one third of the total area of the West Bank.

Embattled Prime Minister Benjamin Netanyahu earlier proposed an annexation of the region, reported the Time of Israel. The International Criminal Court referred to these plans in its intended investigation into Israeli and Palestinian crimes in the Palestinian territories.

A member of Netanyahu’s Likud party submitted two bills to the Israeli parliament (Knesset) on Wednesday, March 18. Both bills propose a permanent annexation of the entire Jordan Valley, as well as reinstating the death penalty exclusively for Palestinians. The bills’ proponents likely did not intend to implement the proposals. Instead, the bills constituted a political move to drive a wedge between the coalition attempting to form a government.

These moves demonstrate a sense of impunity among Israeli politicians, a sense mirrored by actions of the Israeli Defense Forces, which are acting as an occupying force. Locals have little political or judicial recompense for injustices committed against them as the Israeli military demolishes homes, occupies valuable water sources, and undermines tangible efforts to make life easier for locals. Water networks are purposely destroyed, causing man-made droughts for Palestinian farmers, while Israeli settlements in the region enjoy an unimpeded water supply.

On Thursday, March 26, further evidence of these continued practices emerged as Israeli forces destroyed a residential building, tents, equipment, and pumps providing water and electricity in the Jordan Valley village of Ibziq. In the town of Khirbet al-Dir, Israeli forces intervened to stop locals from installing solar panels. Italian aid organization GVC Italia expended considerable effort to provide the village with solar panels, but Israeli soldiers stopped this minimal form of relief in its tracks.

With a powerful ally backing its activities, Israel continues to consolidate its borders. COVID-19 and its economic ramifications are occupying the attention of Palestine’s allies, and it is unsure who Jordan Valley residents can appeal to for justice in the near future.