Russia’s refusal to cooperate with OPEC to reduce oil production is an attempt to weaken US shale oil producers and the US economy. 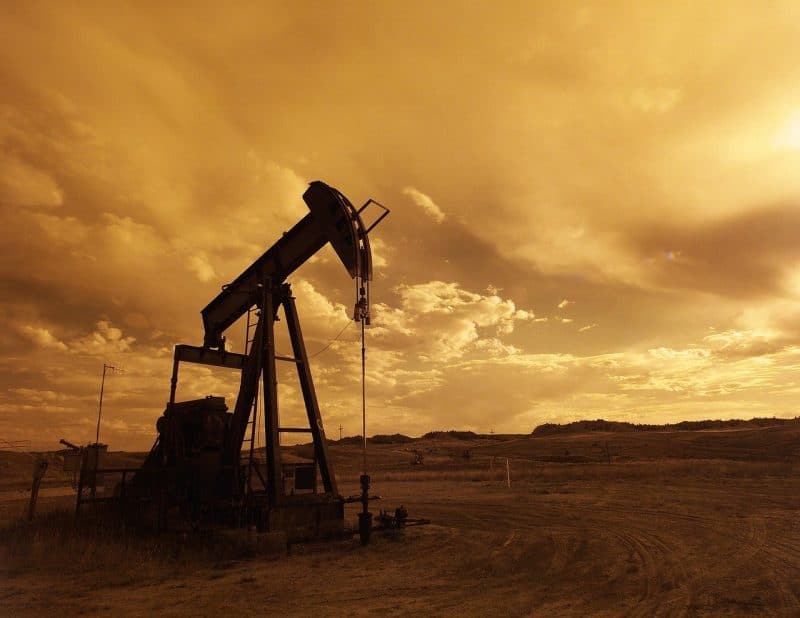 Scrambling to deal with the economic effects of the novel coronavirus (COVID-19) epidemic, the Saudi-led Organization of the Petroleum Exporting Countries (OPEC) met in Vienna on Friday, March 6,  to try and salvage the oil market.

OPEC proposed oil production cuts to respond to the global lack of demand, but Russia refused to comply with the plan.

Russia is a non-member of OPEC but cooperated in making production cuts in April 2017.

In response, Saudi oil company Aramco reduced prices by $8 a barrel and the kingdom announced that it will raise production and offer severe discounts to customers next month. The move is an attempt to dissuade Russia from maintaining high oil prices and eventually reach a compromise.

The oil turmoil caused Brent crude oil, the international benchmark, to drop below $50 a barrel on Friday, March 6 and stand at $33 on Monday, March 9.

Analysts suggest that Russia’s non-compliance with Vienna’s meeting negotiations is meant to slam the US shale oil producers that depend on high oil prices to remain operational.

“If you are Russia, it’s worth it for you to take a three-month price hit to see if you can knock out US oil exports,” said Amy Myers Jaffe, an oil and Middle East expert at the Council on Foreign Relations.

“They might be correct for three months but the shale never gets destroyed.”

However, the impact on US producers and the American economy would be immense only if the prices remained low for a period that exceeds three months.

“Russia has been dropping hints that the real target is the US shale oil producers because it is fed up with cutting output and just leaving them with space,” analysts at energy consulting firm FGE wrote in a note to clients Sunday.

“Such an attack may be doomed to failure unless prices remain low for a long time.”

The drop in oil prices will largely hit the economies of oil-depending nations including Iran, Saudi Arabia’s enemy, and Venezuela, Russia’s ally. The two countries already suffer a decline in oil export earnings due to US sanctions.