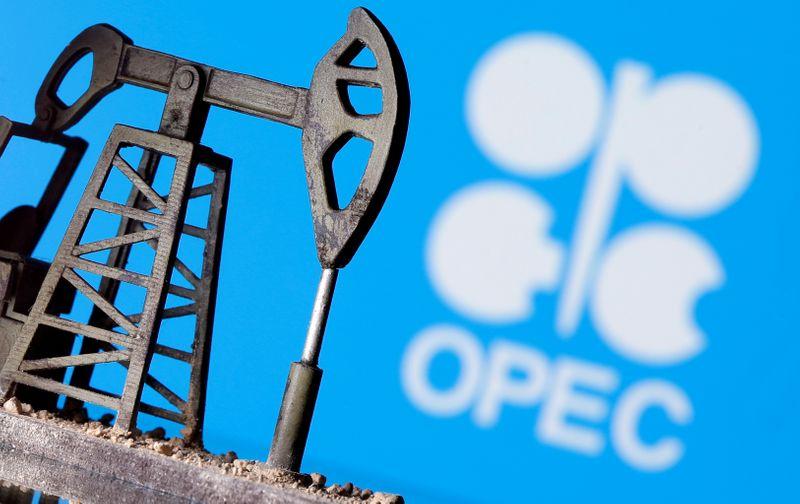 With oil prices now close to $40 per barrel, member states of the Organization of Petroleum Exporting Countries (OPEC) have a difficult choice to make. Oil prices have benefited from voluntary and involuntary production cuts amid a global demand slump that is slowly easing.

The significant impact that production cuts have had on the volatile oil markets has not gone unnoticed and OPEC’s contribution to global cuts has been significant. The budgets of OPEC member states have also been impacted by the effects of production cuts as oil-dependent states have seen their revenue evaporate with mounting deficits and painful austerity in national social welfare spending.

Global oil industry experts and commodity traders have been closely monitoring the developments around an upcoming meeting between Saudi Arabia and Russia, in order to discuss a potential one month extension to its production cuts. When news broke that the meeting could be delayed, global oil prices dipped again.

However, the Saudi-led OPEC bloc has not been able to universally cut production. Iraq, for instance, has little power over its production levels as most oil is extracted by international oil companies. The country has negotiated with these supermajors but has been unable to sufficiently cut back production, a situation similar to Nigeria’s. The fate of an upcoming OPEC meeting now hangs on whether these non-complying nations can meet their pledged cuts or not.

For many countries that are dependent on oil for significant parts of their state income, the current prices are tempting. With prices at their highest since March 6, many countries would like to crank up production and increase revenues. But doing so might cause oil prices to fall again as global demand has not reached sufficient levels to justify a free-for-all in oil production.

Low prices do have a long-term strategic advantage as they would exacerbate the widespread bankruptcies and consolidation in the US shale gas industry and potentially reduce investment in high-cost oil production like off-shore and tar-sand extraction. While traditional low-cost producers in the Middle East and North Africa would stand to benefit from increased market-share in the long-term, current budget difficulties and plummeting state revenue could prompt countries to favor a more short-term solution.

The other option is to continue with cuts, suffer another month of pain with an eye on a recovery in oil prices once demand picks up. This means that 2020 national budgets could suffer less and austerity can be minimized.

In the long-term this would mean that traditional low-cost oil producers in the Middle East would have to continue to compete with more expensive producers that have taken a large chunk of market-share in the last decades.

The short-term pain of continuing production cuts could help raise the price of oil to levels where national budgets produce lower deficits, and unrest associated with austerity can be avoided. Choosing to increase national production could create a few weeks of income at current levels before prices go down once again, with the potential of increased market-share in the long-run.

With no easy options, the coming OPEC meetings and another possible Saudi-Russian agreement will likely have widespread effects on global oil markets for years to come.