A Moroccan social media campaign is calling for men to refrain from wearing short shorts. 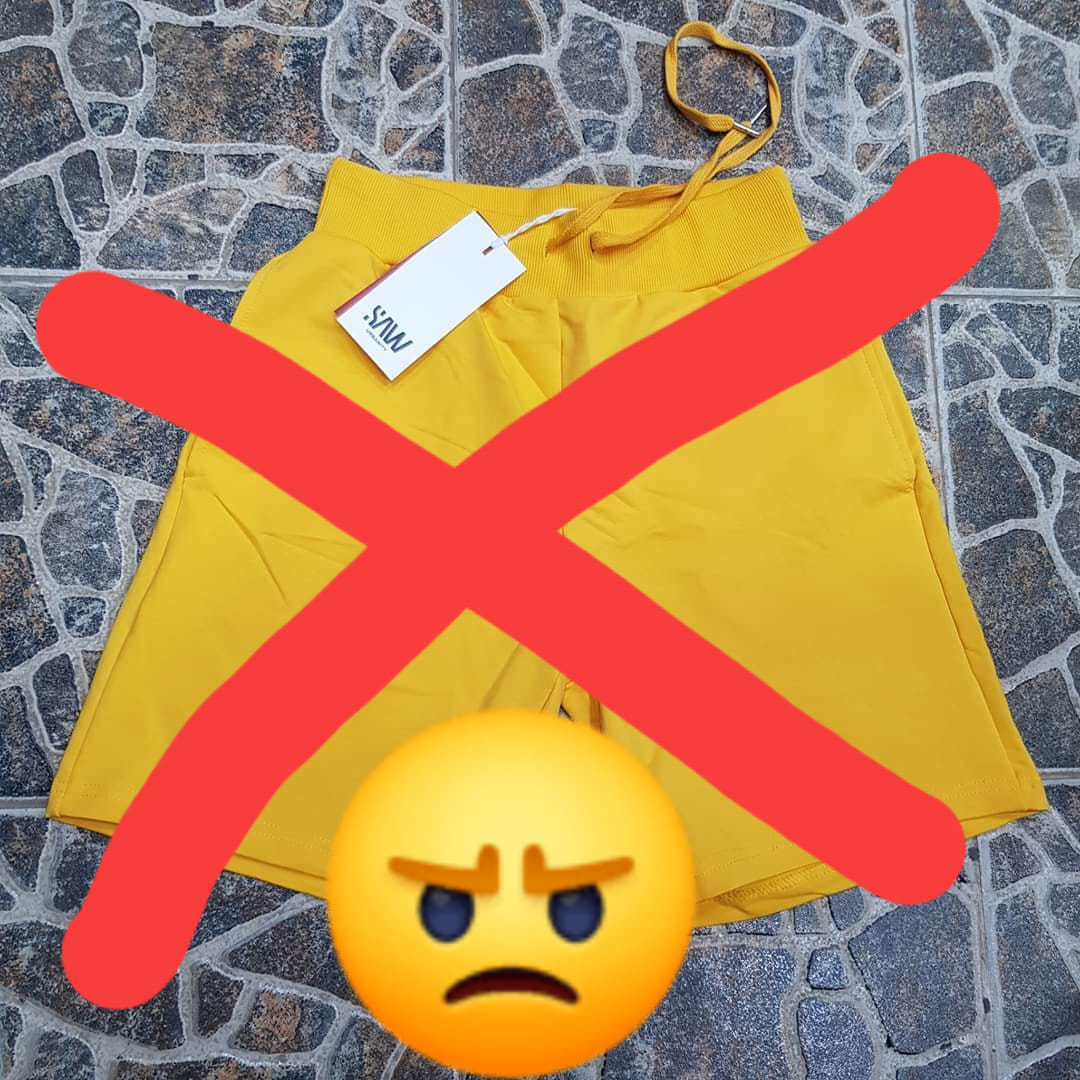 A social media campaign to stop men from wearing short shorts has emerged in Morocco. Supporters of the campaign are calling for men to “protect their entourage and the muslim community” by refusing to wear above-the-knee shorts in public.

Targeting a style of shorts particularly popular with young men, the campaign claims they are “not acceptable from the point of view of the Sharia, customs and law.” Drawing on well known Islamist tropes, the posts ask men how they would feel wearing the shorts in front of their “sister, daughter or wife.”

Anticipating criticisms, the campaign finishes by addressing individual liberty and freedoms, suggesting that “liberty has its limits” and claiming that freedom is the “accomplishment of divine orders” and “respect for legal orders.”

The Alternative Movement for Individual Rights (M.A.L.I) denounced the movement and the campaign met heavy criticism from users on social media who denounced it as “patriarco-religious.”

The campaign follows controversy on social media last year over the length of shorts being worn by female Belgian volunteers assisting with a road building project in the south of Morocco near Agadir.

Following media coverage of the girls’ work, some commentators on social media condemned their choice of attire. One man went as far as to suggest that “Their heads should be cut off so that no one else dares to challenge the teachings of our religion.” Morocco’s security forces later arrested the man and charged him with inciting terrorism.

Ali El Asri, member of the conservative Justice and Development party questioned the girls’ motives. In a comment on Facebook, he suggested that their true intentions were to subvert Moroccan culture.

Despite strong support from other commentators and their local partner organization, the trip’s Belgian organizer cancelled future projects in Morocco.

Continuing the assault on individual freedoms

Morocco is known for its tolerance and moderate style of Islam, however growing external influences, particularly strict Wahabist teachings, are changing how some in Morocco practice their religion.

Emboldened by this trend, Islamists are increasingly vocal in their attempts to limit individual liberties. Coupled with deeply entrenched gender inequality, women are often the first to be targeted, having their bodies and choices criticized and policed with worrying consequences.

A 2017 study by UN Women found that over 70% of Moroccans agreed with the statement “a woman dressed provocatively deserves to be harassed.” In summer 2019, a number of articles in the Moroccan press detailed the harassment women face when wearing bikinis on public beaches.

One young woman detailed how the harassment has become so bad that she no longer visits the beach during the height of summer. This is, for her, a more tolerable option than to “submit to the new rules established by perverse men and female slaves with a patriarchal ideology.”

As the campaign against short shorts highlights men and their freedom too can be the subject of Islamist ire. 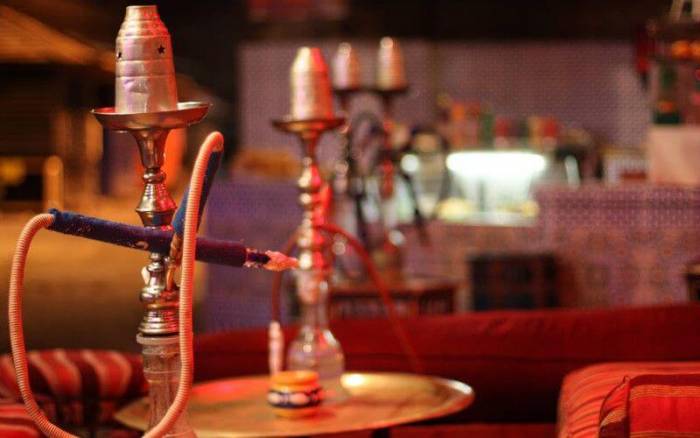