On June 23 the Google doodle featured the founder of the Egyptian Feminist Union. 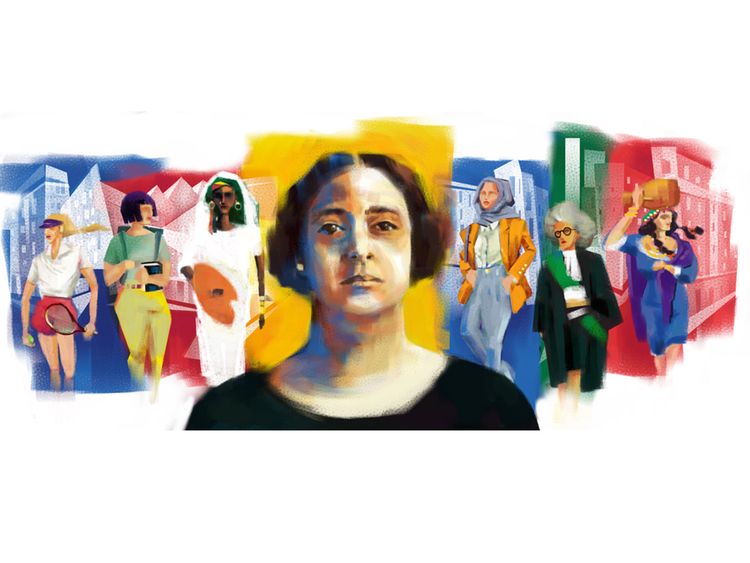 Huda began her formal activism with a series of lectures, organized for women, on a variety of topics. These lectures brought many women outside of the home for the first time. In 1908, with the support of women from Egypt’s high society, Huda opened a dispensary and organized hygiene classes for women living in poverty. In 1919, Huda and her supporters expanded their operations to include reading and writing classes for illiterate poor women.

In 1923, Huda created the Egyptian Feminist Union, which she served as president of until her death in 1947. The union was dedicated to advancing women’s rights, including aims of allowing them access to university and the right to work and hold public office. The union’s work led to the introduction of 16 years as the legal minimum age of marriage for girls and the codification of the rights of girls to a secondary education.

In 1923, following a trip to Italy to attend a meeting of the International Women Suffrage Alliance, Huda publicly removed her veil at the Cairo train station and encouraged other women to do the same. A number of her colleagues followed suit.

Her friend and colleague Cesa Nabaraoui later explained the women’s motivations for doing so: “We can’t say that we are free in Rome and then wear the veil again upon our return [to Egypt].”

At the time, the face veil was worn exclusively by upper class women, with poorer women and women in rural areas covering only their hair. The veil was therefore as much a sign of social stratification as it was of religious devotion. Rejecting the face veil was an important step in fostering solidarity between women of different social classes.

Many have described the public removal of her face veil as one of Huda’s most memorable acts of protest.

Alongside her work to advance women’s rights, Huda was also actively involved in the movement to end the British protectorate in Egypt.

In 1919, she helped organize the largest women’s demonstration against colonialism in Cairo and the following year formed and led the women’s arm of the movement for independence.

In 1922, the British acquiesced to Egyptian demands for independence, but women were excluded from participating in negotiating the terms.

In 1924, Huda expressed her disappointment to then Prime Minister Saad Zaghloul, alongside whom she had fought for independence, writing, “It is completely unjust that the Egyptian Wafd, which fights for the rights of Egypt and its liberation, denied half of the population the gains made from this liberation.”

Huda Sharawi’s activism changed the lives of millions of Egyptian women across social classes. Google’s recognition of her work on the 141st anniversary of her birth is fitting tribute to her ongoing legacy. 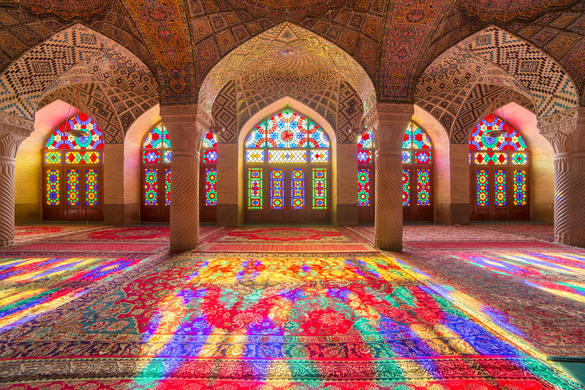 Home to 22 UNESCO World Heritage cultural sites, the Islamic Republic of Iran’s past encompasses an intoxicating mix of empires, invading armies, and ancient poets. Despite the current regime’s predilection for hardline interpretations of the Quran and emphasis on Iran’s Islamic identity, the country’s pre-Islamic cultural heritage sites increasingly feature in pitches made to international […]