Secretary of State Mike Pompeo announced a fresh round of strategic talks, between Washington and Baghdad aimed at restoring the countries’ strained bilateral relationship, will begin on June 11. 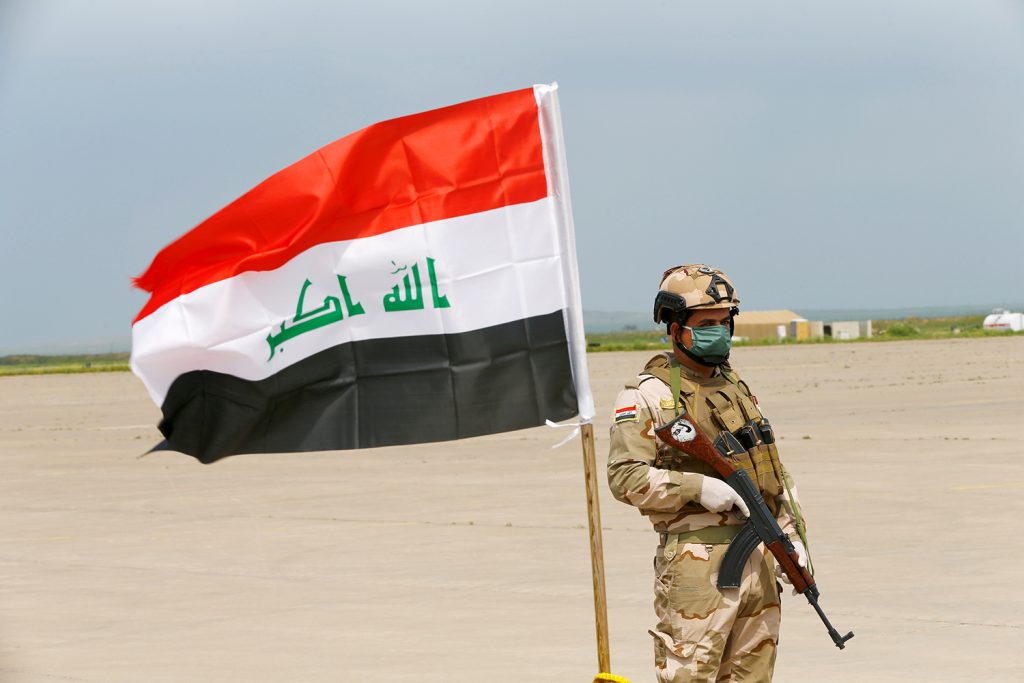 Former intelligence chief Mustafa Kadhemi’s elevation to the role of prime minister seems to have helped restore US confidence in Iraq and laid the ground for the two to re-engage in strategic dialogue starting on Thursday. The talks were originally planned as a high-level meeting for April, but the COVID-19 pandemic has pushed them online.

“With new threats on the horizon, including the global coronavirus pandemic, collapsed oil prices, and a large budget deficit, it’s imperative that the United States and Iraq meet as strategic partners to plan a way forward for the mutual benefit of each of our two nations,” Pompeo said in a June 10 media briefing.

Pompeo warmly welcomed Kadhemi’s April ascension to the premiership, and Iraqi sources say the White House has invited the new leader to visit this year.

“There was a lack of confidence in the relationship with the previous government, and we’re not there anymore,” an anonymous official told the French Press Agency (AFP).

Relations between Baghdad and Washington cooled after a US rocket strike on a convoy leaving Baghdad Airport killed Iranian Quds Force Commander Qassem Soleimani and a number of Iraqi militia leaders in January. There have also been a number of rocket attacks against US targets in Iraq this year, carried out mainly by Iran-backed Iraqi militia groups, placing further stress on the bilateral relationship.

Months of political uncertainty also dogged ties, but former Iraqi Foreign Minister Ali Alhakim said that in spite of those tensions, “the dialogue between us and the United States has never stopped.”

On June 9, the ex-foreign minister and career diplomat told the Atlantic Council talks will likely center on how to move forward with the 2008 Strategic Framework Agreement (SFA) that underpins the two countries’ bilateral relationship.

“Where do we go from here? Do we continue on the same path? This will be answered in the first ten or fifteen minutes, just to figure out where the two sides are,” Alhakim predicted.

An unnamed US official who spoke to AFP echoed Alhakim’s thoughts, telling them, “whatever comes out of the dialogue is going to set the future of our strategic relationship.”

“Am I still going to fly surveillance drones or not? Do you still want our intelligence?” are the sort of questions the US source believes will be on the table.

US Ambassador to Iraq Matthew Tueller stressed in a recent video that the US-Iraq relationship goes much deeper than security assistance. He said the talks will also center on politics, economics, culture, and energy — as well as US support for Iraqi troops fighting ISIS.

According to the US Embassy in Iraq, the US has been an active supporter of Iraq’s fight against COVID-19. The US has donated $44 million worth of COVID-19 aid through USAID, and is also funding UN Migration’s (IOM) virus surveillance program and outreach work with vulnerable communities across Iraq.

“Security is important, but so is finance and health. These are part of the SFA, and this is where the US and other countries are actually helping us, along with the International Monetary Fund,” Alhakim said. “We need help with humanitarian issues. These are not really under the radar; they are visible, and this money is assisting Iraqis.”

Domestically, the challenges facing Iraq have escalated dramatically in 2020, driven by COVID-19, a drop in global oil prices, and the political deadlock that Wednesday’s vote ended. Record-low oil revenues have hit the economy hard, while the country’s ill-equipped health system is struggling to deal with a COVID-19 outbreak and the remnants of ISIS remain a top security threat.

The US, backed by its coalition partners, will be gunning for US troops to remain, a proposal the Iraqis are likely to accept in a bid to sure-up state security for Kadhemi’s fledgling government.

Another hot topic will be Iraq’s besieged economy. The country’s out-dated energy grid, for one, could do with US infrastructure funding, but given the long-term nature of weaning Iraq off its Iranian-energy dependency, securing a longer waiver protecting Iraq from US sanctions will likely be a priority for Iraqi negotiators. 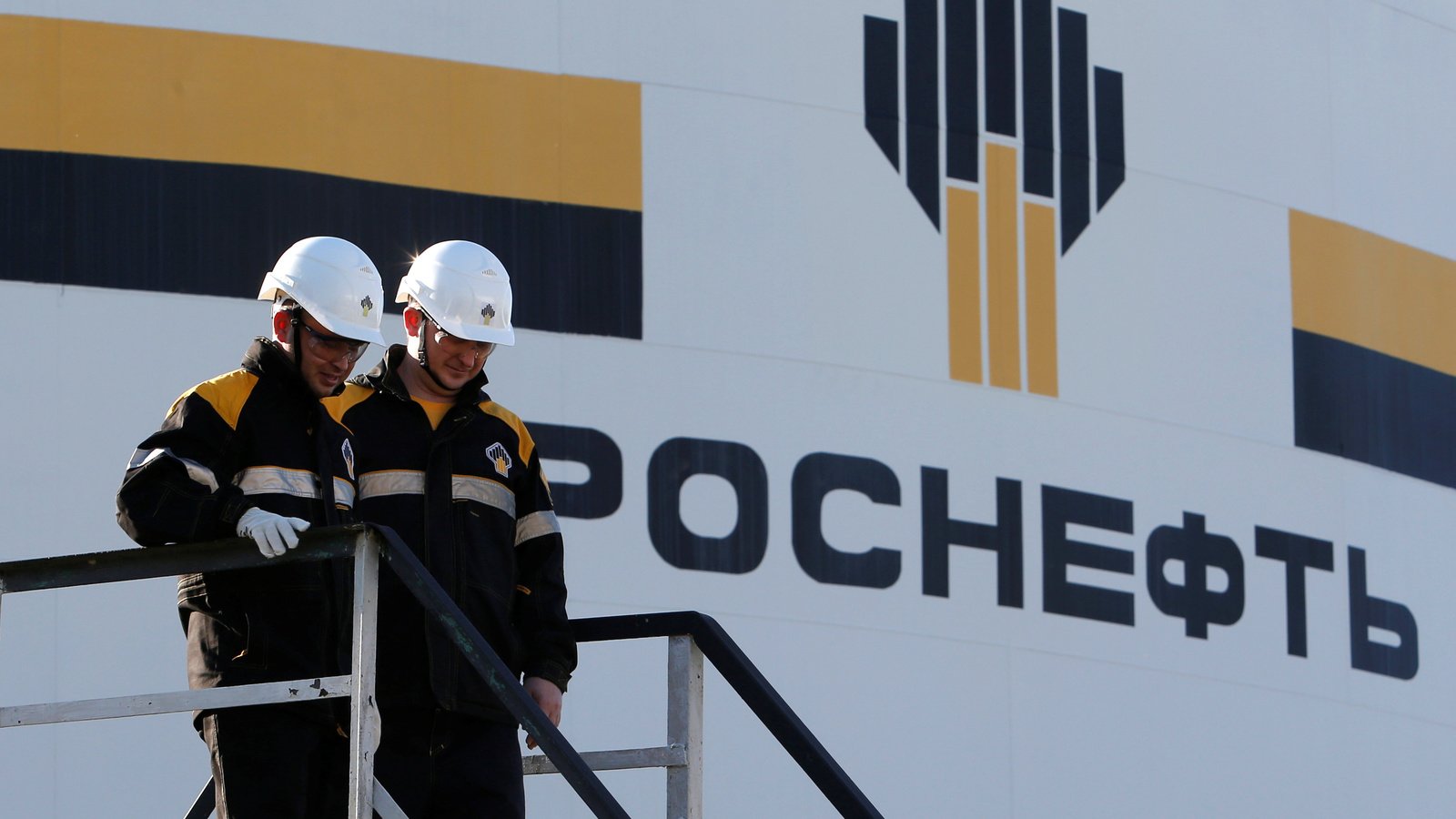