Egyptian platform Radical Contemporary showcases the work of creatives from across the MENA region. 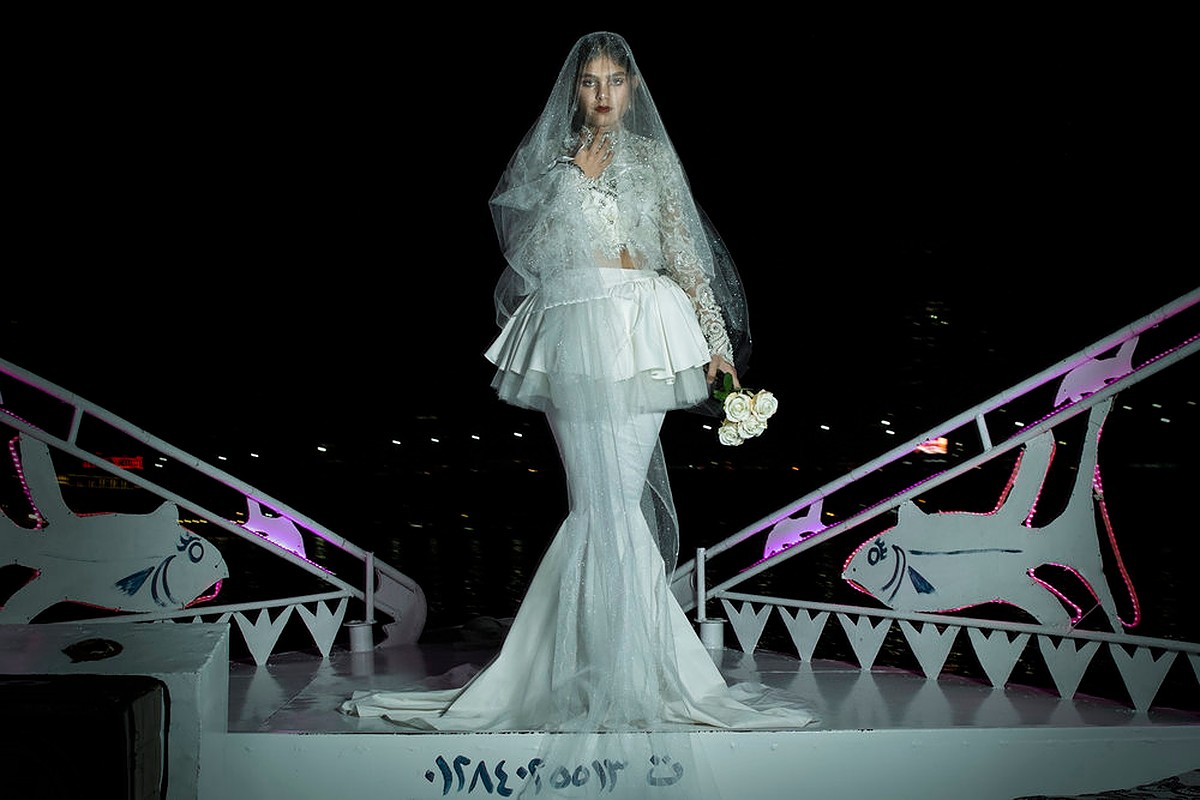 In 2017, Nour Hassan wanted to provide young creatives in the Arab world with a platform and exposure that she felt was not forthcoming from established magazines. Three years later, Radical Contemporary has grown from an online magazine project to a creative platform and business providing brand building and consultancy services.

Explaining the platform’s success, founder Hassan says she found a “gap in a micro niche market and pounced at the opportunity to create and collaborate.” Based between Cairo and Jeddah, the platform’s online content, which includes articles and creative showcases, is available for free. The accessibility contributes to the platform’s ability to drive the conversation and provide the exposure for young creatives that was central to the project’s founding.

The platform is also a space for important cultural conversations. In one project, Hassan and the Radical Contemporary team tackled the pressure young girls from conservative families face to marry early. Titled “Runaway Love,” the piece combines text and photography to tell the story of a young woman who found the courage to leave a loveless relationship because she ultimately loved herself more.

This convergence between culture and society or politics is a constant throughout the work on the platform. Another project tackles the dissatisfaction that the youth feel with the values of older generations through illustration, whilst a written piece provides tips for young women to succeed in a corporate workplace.

In May this year, the Radical Contemporary team launched a podcast aimed at creating dialogues with and about emerging creatives from the region. The podcast, co-hosted by Hassan and Yasmine Kenawi, is an avenue for growing the platform’s audience and community. Explaining the podcast, Hassan says, “I am making sure we have conversations, and this is important because there isn’t really any dialogue on creatives in the region and their work.”

Podcasting is an increasingly popular means for creatives to share their work in the MENA region. Earlier this year, the Designers Marocain (Moroccan Designers) podcast launched to showcase the work of creatives from Morocco. With 14 episodes to date, the podcast, which features interviews in French and Darija (Moroccan Arabic), has explored relevant topics with artists, architects, jewelry designers, photographers, and graphic designers.

A platform for good

In the midst of the coronavirus crisis, creatives from the platform have come together to raise money for less fortunate members of Egyptian society. The campaign, launched April 15, aims to raise LE 25,000 to distribute food and hygiene packets to approximately 30 families in need.

In supporting the project, Hassan explains that Radical Contemporary is “trying to target the creative community and say let’s be creative in a different way— let’s create hope.”

Seeking to address the lack of localization in video games and capitalize on the growth of gaming in the MENA, Sandsoft has announced it will begin producing games tailor-made for the region’s players. The company plans to start with mobile games, a very popular playing format in the MENA.  Producing culturally sensitive games should see […]