The US has again granted Iraq permission to extend energy imports from Iran while its new PM-designate Mustafa al-Kadhimi scrambles to form a government. 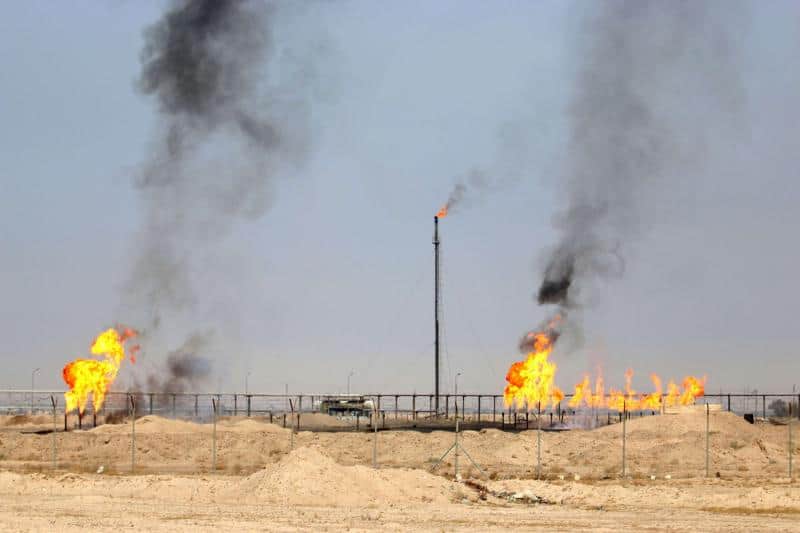 The US has granted Iraq a shortened 30-day waiver to continue importing vital electricity supplies from Iran while continuing to impose crippling sanctions on Iraq’s neighboring state. The waivers have in the past been extended for 90 or even 120 days but this time will only be valid until May 26, a US State Department spokesman said on Sunday.

“The Secretary granted this brief extension of the waiver to allow time for the formation of a credible government,” the departmental official said.

“Once that government is in place, the Secretary will reassess whether to renew the waiver and for how long,” they added.

Protesters plunged Iraq into political turmoil, taking to the streets in November 2019 and calling for an overhaul of the country’s government, better public services, and an end to endemic corruption.

On April 9, Iraqi President Barham Salih announced Mustafa al-Kadhimi as the country’s third prime minister-designate in less than a year following Adnan al-Zurfi’s failed attempt at forming a government. Iraq and the US held high hopes that the former Iraqi National Intelligence Service chief would be able to quickly build a cabinet acceptable to the parliament, but the political deadlock continues nearly a month after his appointment.

The renewed US waiver is conditional on Iraq making greater efforts towards energy self-sufficiency, and applies to electricity imports only. Any Iraqi efforts for energy independence are highly unlikely in the country’s current political and economic climate.

Iraq is OPEC’s second-largest producer and record-low oil prices are hitting its economy hard as COVID-19 shutdowns continue to depress demand. Iraq is also trying to manage the COVID-19 crisis with a chronically underfunded health system, ill-prepared for the threat after years of conflict.

The shortened time frame is also evidence of the increasingly strained ties between Washington and Baghdad. There has been an uptick in rocket attacks on US troops and commercial interests in Iraq, such as the shelling of the Burjesia residential area near the oil-rich city of Basra on April 6, and a rocket attack that killed one British and two American soldiers in late March.

Such incidents have the US “enormously disappointed” with Iraq for not providing adequate protection to US troops or doing enough to control the Iran-backed militias it blames for the attacks.