Fresh Round of Rocket Attacks on Oil Fields Near Basra, Iraq

Three rockets hit a residential area near the southern oil city early Monday, causing no casualties or damage, in an unclaimed attack. 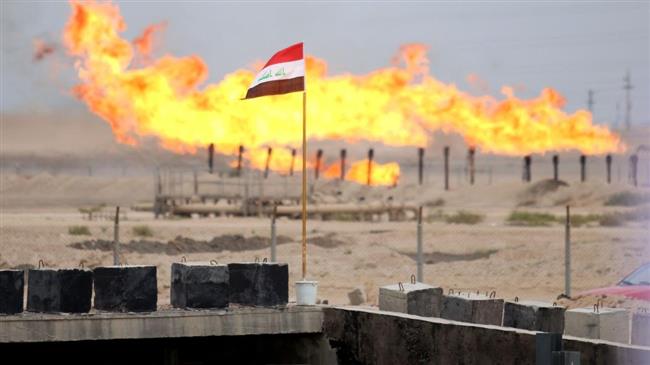 Three Katyusha rockets landed near the Burjesia residential and operations hub near Basra at 3 a.m. Monday, April 6, according to local police and witnesses.

US oil service company Halliburton operates in the area, but one of their Iraqi employees told Reuters the rockets landed a significant distance from the company’s southern-Iraq headquarters.

Burjesia has been a relative ghost town in recent weeks since Halliburton and other companies operating in the area sent the vast majority of foreign workers home amid the COVID-19 pandemic.

A statement from the state-run Basra Oil Company confirmed the attack had not affected oil production or exports.

Local police reportedly found a rocket launcher and 11 unexploded missiles on farmland nearby, which they have since destroyed. No one has claimed responsibility for the attack.

The residential area that houses foreign workers and oil company offices west of Basra has been targeted by a number of rocket attacks in the past.

On June 19, 2019, three Iraqi workers were injured when a Katyusha rocket hit near the site that is home to the camps of major oil corporations like Royal Dutch Shell PLC and ExxonMobil, as well as the local Iraqi Drilling Company.