38% of a town of religious jews have contracted the novel coronavirus, according to estimates. Pakistan has chosen to keep mosques open, potentially sparking a similar outbreak. 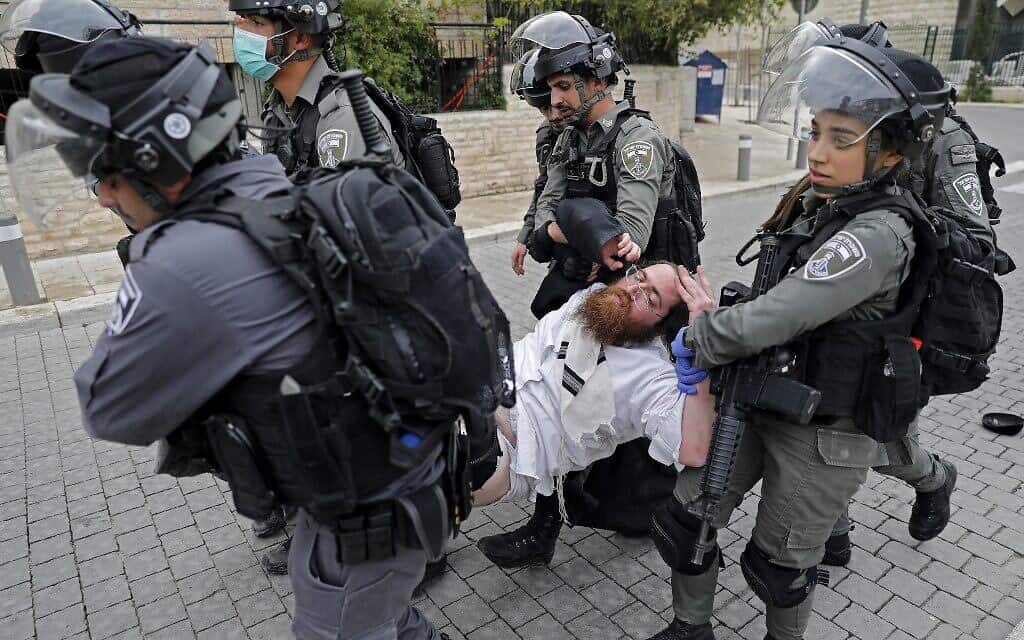 The town of Brei Brak became a ‘restricted zone’ today, April 3 after religious authorities in the city with a population of 185,882 ignored the national COVID-19 response and encouraged the local ultra-orthodox community to defy lock-down measures.

The call of defiance led to busy streets, markets, and temples as the city’s ultra-orthodox population continued to gather for both work and worship.

“The Torah protects and saves,” Rabbi Chaim Kanievsky, an influential local rabbi, had proclaimed for weeks while urging followers to go out and shop, socialize, and attend religious gatherings, the Associated Press reported.

Israeli security forces have now taken strong measures to force residents of Brei Brak into their homes. The local community, however, responded with violence against police and ambulance personnel. Bystanders shouted ‘nazis’ at police as they made a desperate attempt to disperse crowds and arrest violators using stun grenades, drones, and significant force.

The efforts were to no avail. Today, April 3, the streets of Brei Brak are deserted and the city has become the COVID-19 epicenter within Israel. Health experts estimate that more than a third of the city’s population have contracted the virus.

Rabbi Kanievsky is now urging his community to follow lockdown measures as the scale of the local outbreak becomes clear.

All the eyes of the Israeli media are now on Brei Brak as experts and politicians feared the local outbreak could result in an increased spread of the coronavirus in the country as a whole.

Fears over a similar threat in Pakistan

The lessons learned in Israel should pose a grave warning to Pakistan. Although most of the country is now on lockdown and police are enforcing containment measures on the street, mosques remain open.

Some provinces have responded to the national decision with specific restrictions on citizens attending Friday prayers, however many mosques across the country remain open to the public.

In Pakistan’s capital, Islamabad, observers have blamed local outbreaks of COVID-19 on international religious gatherings. The prime minister and the Islamic Ideology Council have responded with messages discouraging mosque attendance and restricting the number of people allowed to congregate in places of worship.

Keeping mosques open while discouraging attendance is sending a mixed message at a time where clarity is paramount. As the experiences in Brei Brak have exposed, allowing religious gatherings to continue could have terrible results.