Turkish opposition fears empowering “an under-educated mass” to become a “morality police is being unleashed on society” is yet another dangerous step towards fascism. 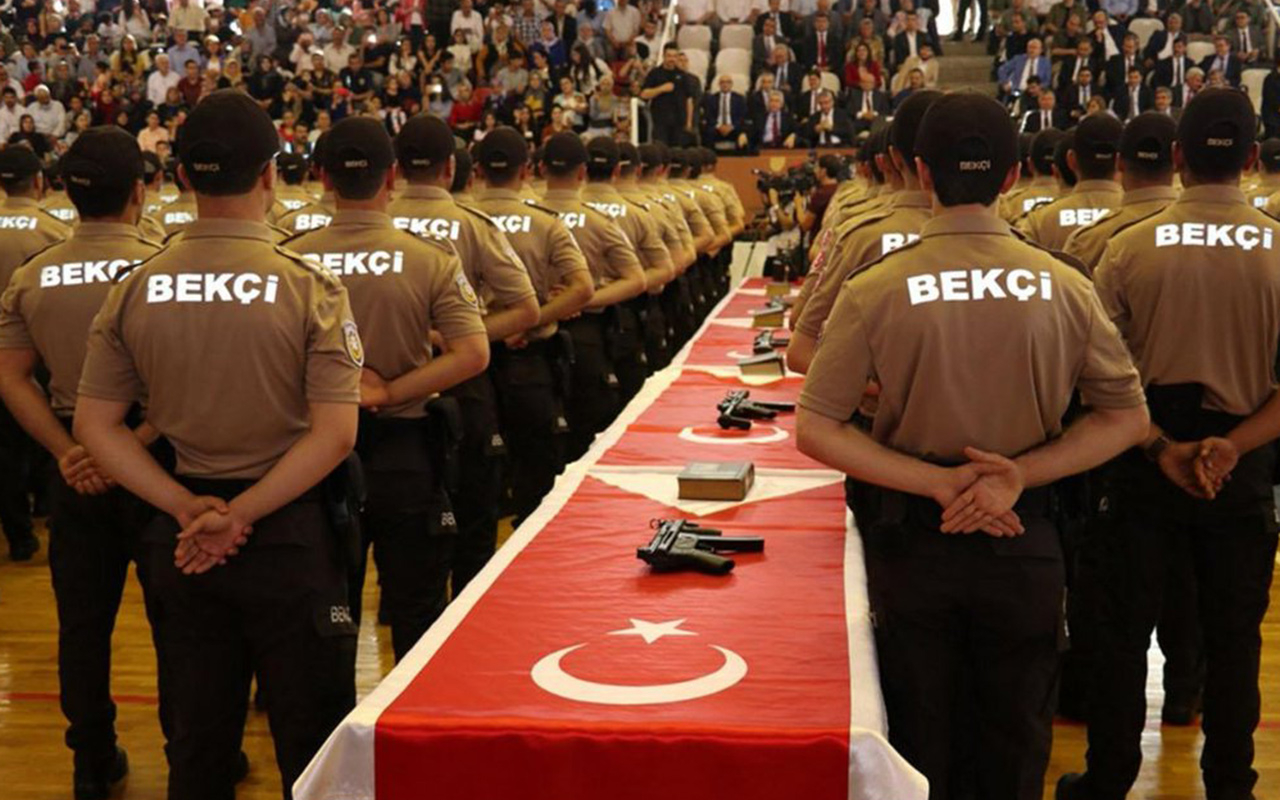 “I want to hear the whistles of night watchmen while I am sleeping,” Turkish President Recep Tayyip Erdogan said in 2016, following the failed coup attempt in Turkey. His wish will now come true, as Turkish parliament on Thursday, June 10, approved a government-led bill to empower a growing force of ‘night watchmen.’

The bill passed after a heated debate that dissolved into physical violence, with an opposition parliamentarian claiming to have been punched by a lawmaker from the governing coalition.

The new bill will allow the Erdogan-aligned auxiliary force to use firearms, stop vehicles, and perform stop-and-search procedures on citizens without cause. The new powers came into force following a recent tripling of the watchmen’s numbers, from 8,000 to 25,000.

What are the watchmen?

For months the Turkish government has been steadily increasing the size and powers of the ‘Bekci,’ an irregular force that traditionally patrolled neighborhoods and performed menial religious duties, such as announcing the breaking of the fast during Ramadan. The force was disbanded in 2008, with its members integrated into the country’s already sizable police force.

But, following the 2016 coup attempt, Erdogan decided to reinstate the Bekci, recruiting thousands into what the political opposition has called Erdogan’s “loyal militia” or a potential “morality police.” The night watchmen has since grown from 4,000 to 21,000 members, adding to an already heavy police presence in Turkey.

The Bekci, which operate at night, have become an intense topic of debate. Ankara shopkeepers in 2018 protested the growing force by closing their shops earlier to avoid their customers being harassed and interrogated by the loosely-regulated night watchmen. The Bekci are often seen as an extension of the ruling coalition’s conservative values and the government’s intent to enforce these values.

Echoes from the past

Erdogan’s ruling party appears to be using nostalgia over the Bekci’s former reputation as a benevolent and friendly neighborhood watch to build support for his irregular force. The pre-2008 Bekci were often referred to as “uncle watchmen” and featured as the heroes in books and movies.

Columnist Elif Cakir of the Islamist newspaper Karar expressed concern in January over the force’s potential future role, writing: “If the issue goes beyond nostalgia, then is there a need for the watchmen? And if so, what is it?”

Turkey already had 524 police officers for every 100,000 citizens in 2012, more than most Western countries, and commentators have asked what purpose the new auxiliary force will fulfill. With no discernible public order crisis, many fear the Bekci will comprise a parallel police force, loyal to Erdogan.

The forming of an armed force that answers to the ruling party is bringing back echoes of a problematic chapter in history. The images of rows of uniformed recruits appear eerily similar to black-and-white photographs of Italy’s “voluntary national security militia,” dubbed the “blackshirts” after they became the paramilitary wing of Benito Mussolini’s fascist party.

Like Erdogan’s Bekci, the blackshirts similarly consisted of nationalists, conservatives, and right-wing supporters who slowly became a violent militia that cemented Mussolini’s power in the decades leading up to the Second World War.

Another problematically similar force was Adolf Hitler’s paramilitary force. Similar to the formation of the Bekci, these forces were intended to create a loyal force parallel to existing state forces, which eventually became part of the power on which a fascist state was built.

While much remains unclear about Erdogan’s intentions with the night watchmen, it can only be considered troubling to see their powers expanded in the absence of a public order crisis that could warrant such moves. With little practical opposition to the rise of the night watchmen, their role in Turkish politics could be an indicator that tumultuous times are ahead for the Turkish people.