Reduced global supplies and high demand could cause a stir over tea prices for some of the MENA region’s biggest drinkers: Morocco and Turkey. 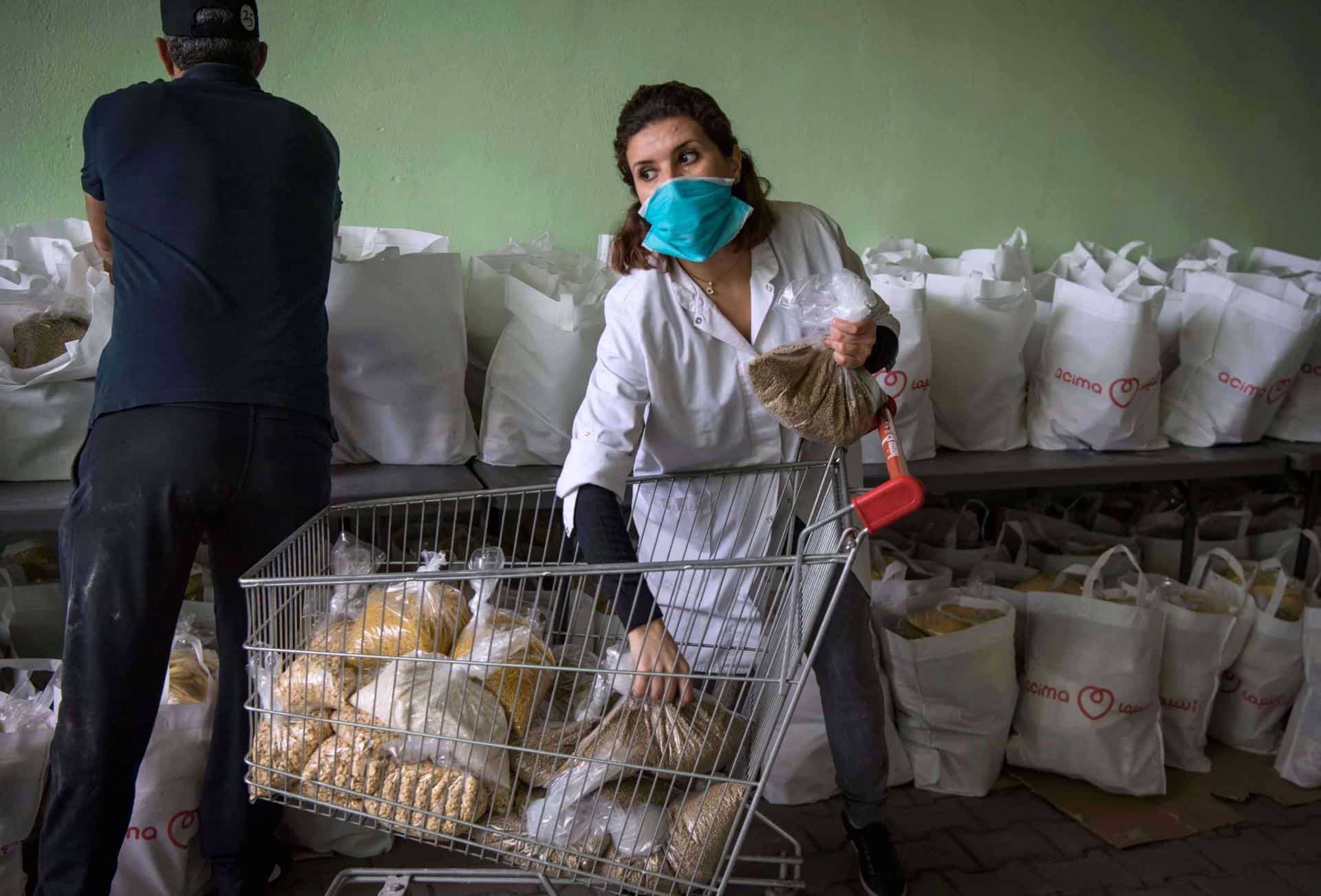 Fears tea will be left rotting in the field as movement restrictions prevent experienced tea pickers harvesting crops in Turkey has sparked worries about tea supplies in the MENA region.

A similar situation is playing out in the world’s other major tea producing nations like China, India, and Sri Lanka, threatening supply in prices of tea-loving MENA countries like Morocco.

Trouble in the Turkish Tea Fields

Turkey, the world’s top tea-drinking nation per capita, is looking down the barrel of a reduced tea harvest this year due to COVID-19 restrictions. Up to 100 000 tea growers and experienced pickers travel from Istanbul to the Black Sea tea-hub provinces of Giresun, Trabzon, Rize, and Artvin each year for the tea harvest season from May to October.

This year, however, Turkey, which is self-sufficient in tea, is expecting low yields due to the impact of COVID-19 restrictions on experienced harvesters’ abilities to get to the crops in time. The government has banned travel from Istanbul to the tea-hub provinces and told tea producers to source their workers from the Kars, Ardahan, Erzurum, and Bayburt in the east.

“If 10,000 people out of 100,000 have the COVID-19, the virus will spread to the entire Black Sea region. Thus, under the guidance of the Health Ministry and Interior Ministry, the travel from Istanbul to those four provinces has been banned,” the ministries said on April 27, according to Turkish paper Hurriyet Daily News.

Agricultural workers in Giresun, Trabzon, Rize, and Artvin are still free to participate in the harvest and special “harvest commissions” can be granted to Istanbuli’s and other outsiders by muhtars (village heads), but there are still concerns tea will be left rotting in the fields.

“Provincial Pandemic Councils had decided that we could return to our hometowns until April 30, but the decision was overturned while we were waiting for travel permits to clear,” Istanbul-based Black Sea tea farm owner Maksut Terzi told Turkish media.

Hurriyet predicts up to 20% of tea growers like Terzi will be unable to participate in this year’s harvest, and that they will have trouble finding enough workers to pick the tea leaves. The lack of experienced pickers is expected to reduce tea yields and may drive up the price of the staple commodity, of which Turkey is the world’s fifth-largest producer.

Meanwhile, Morocco’s tea supply is under threat as COVID-19 restrictions in China, India, Kenya, Sri Lanka and Vietnam are affecting around 82% of the world’s tea supply produced by those five nations. Tea picking has been delayed, workers are hard to come buy, and tea shipments are also being delayed as COVID-19 curbs bite into the normally stable industry.

Morocco imports the majority of its green tea from the world’s top producer China, where tea production is expected to be down due to a lack of pickers and bad growing conditions. Tea is Morocco’s national drink, and the Moroccan association of tea and coffee manufacturers (AMITC) stockpiled six months’ worth of tea after foreseeing negative impacts from the COVID-19 crisis.

“Tea is available in markets and there will be no shortage. I reassure Moroccans that the tea price will not increase,” AMITC Mohamed Astaib said back in March. He also said his organization was guarding against tea shortages by, “studying the possibility of dealing with alternative tea exporters such as India and Sri Lanka.”

Since March, however, the COVID-19 crisis has depended and spread to those tea producers too. India is predicting annual output to drop by 9% because the country’s lockdown has put harvesting on hold, while in Sri Lanka drought and coronavirus have caused a 15% drop in production.

Reduced production is, in turn, impacting those country’s export capacity and driving up prices by as much as 30% Russian tea buyers reported.

“Shipments from India have been delayed by an average of one month, and we have also experienced delays in the supply of tea from other countries, in particular Sri Lanka,” according to Russia’s leading tea manufacturer, Orimi trade.

A gradual easing of worldwide coronavirus restrictions in recent weeks provides some hope that tea supply in Turkey and Morocco may be able to recover, and price increases avoided. The tea trouble brewing, however, goes to show that in 2020 nothing is safe from COVID-19.