Tech giant Apple is making more of its services available to Middle Eastern and African markets in the company’s biggest expansion in nearly a decade. 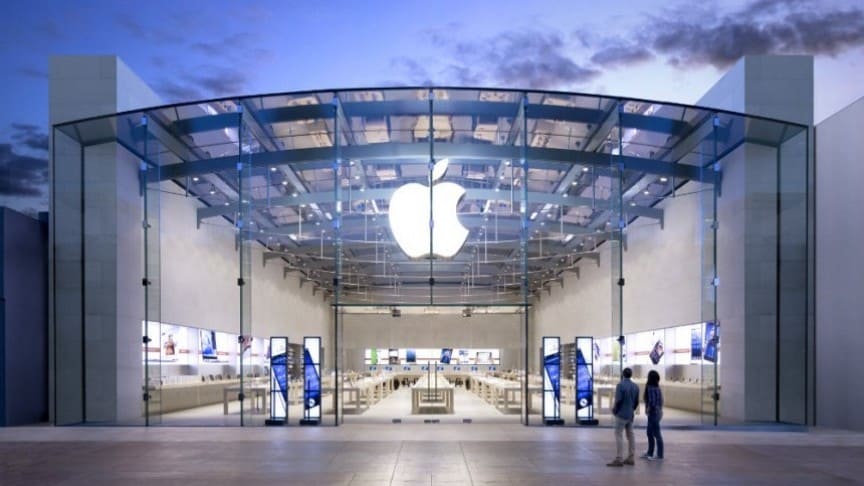 Apple announced on Tuesday that it would make its games and applications shop, the App Store, available to 20 more countries and its audio streaming service, Apple Music, available to 55 new markets including a large number in the Middle East and North Africa.

“We’re delighted to bring many of Apple’s most beloved Services to users in more countries than ever before,” said the vice president of Apple Music and international content, Oliver Schusser.

“We hope our customers can discover their new favorite apps, games, music, and podcasts as we continue to celebrate the world’s best creators, artists, and developers,” Schusser said in a Tuesday press release.

Apple Music will be made available in 52 countries and regions for the first time, under the 2020 expansion which coincides with worldwide shutdowns prompted by COVID-19. In the MENA region, listeners in Algeria, Mauritania, Tunisia, Kuwait, Qatar, and Yemen can now access some 60 million songs through the popular audio streaming service.

The expansion that debuted on Tuesday is Apple’s biggest since 2012, and means the App Store is now available in 175 countries, while Apple Music is accessible in 167 countries worldwide. The move places Apple Music leaps ahead of its closest music streaming sector competitor Spotify which is available in only 79 countries.

Apple CEO Tim Cook boasted record earnings for the first quarter of 2020 off the back of all-time high revenue from its services and wearable products, and the highest quarterly revenue from hardware such as the iPhone and the MacBook.

The 2020 expansion, particularly into the African market, is a nod to the fact that while hardware purchases may remain out of reach, music or games subscriptions accessed via cheaper Android devices can unlock a previously untapped revenue stream for the company.  Apple has also adjusted its prices down and increased the free trial period to attract more new customers.