The Berkshire Hathaway CEO warns of a Monday market crash as corporate earnings come in. 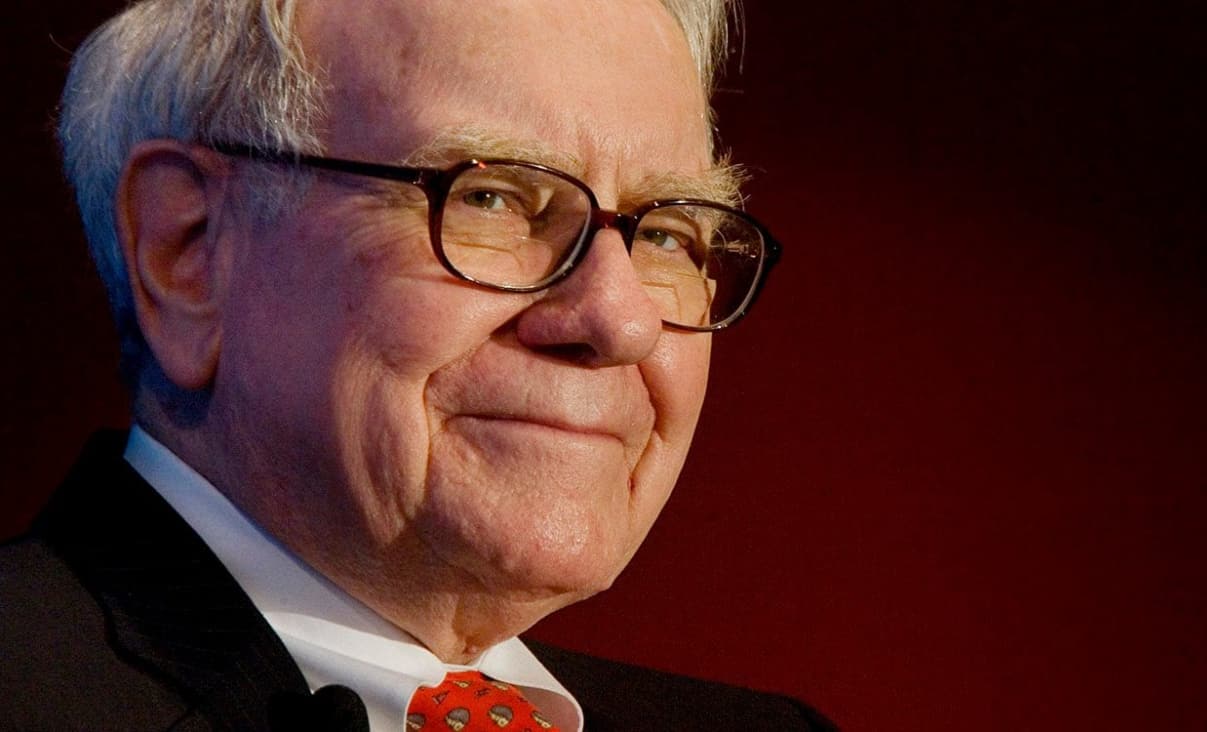 On Sunday, May 3, one of the world’s most famous investors, Warren Buffett, held his company’s annual shareholder meeting. What was planned to be an hour-long event took 4.5 hours, and global investors watched the live-stream of what is usually a massive public gathering. While Buffett warned not to bet “against America,” he emphasized that no one truly knows what the future holds.

Buffett had recently held off on making statements but his company’s annual shareholder meeting yesterday forced him to voice his opinions. Buffett struck a diplomatic tone, knowing his statements could have a major effect on markets.

As the renowned investor tried to prevent panic, however, his company Berkshire Hathaway continued to build up its cash reserve. Since the start of the year, Berkshire Hathaway stockpiled another $10 billion for a total of $137 billion.

The fact that Buffett’s company is holding back on investing its cash has to do with enormous uncertainty in the market.

While many investors attempt to “play the market” by buying cheap and hoping for a quick rally, Buffett appears wary of making such bets.

Buffett even presented a slide in his presentation titled “‘I don’t know”’ where he reiterated that trouble in the markets is only just beginning. “Nobody knows what is going to happen,” the famous investor said, knowing what effect his prognosis would have on markets.

Berkshire Hathaway’s refusal to buy any new stock is sure to worry other investors. “The markets can do anything,” Buffett said as he again stressed the unprecedented levels of uncertainty in today’s markets.

With many corporate earnings reports due this week, a barrage of troubling news could severely depress investor enthusiasm in the near future.

Buffett is seen as one of the smartest value-oriented investors on the planet and has built a fortune of $73.5 billion by focusing on the true value of stocks.

In order to gauge the true value of stocks in the market, Buffett looks at the total market capitalization of all US stocks relative to national GDP. The “Buffett indicator” means that if GDP exceeds the total value of the market, investors should buy stocks. If GDP is lower, then stocks are overvalued and investors should hold off.

The indicator has guided much of Berkshire Hathaway’s investment and partly explains its stockpiling of cash. On April 29, the White House released data from the US Bureau of Economic Analysis that predicted GDP would fall by 4.8%. While this is still less than 2008’s drop, Buffett’s remarks indicate that it could be just the beginning of a long economic crisis.

Buffett highlighted the mistake he made by investing in airlines. Buffett had been famous for being wary of airline stock after failed investments in the 1990s but broke his own rule by reinvesting in US airlines in 2016. Berkshire became a major investor in US airlines and owned nearly 10% of each airline.

Buffett admitted the investment was a big mistake as he announced Berkshire Hathaway had sold all its stock in airlines in April.

Market-oriented media outlets dubbed Berkshire’s losses a “bloodbath” as the company recorded $50 billion in losses in the first quarter of 2020. The giant losses by what is considered a “wise elder” of the investing community could result in major market panic in the coming days and weeks.

On Labor Day, a sell-off led to the Dow Jones being down 5% as a week of gains evaporated, and Buffett’s analysis will surely lead to increased panic as the economic crisis begins to unfold.

The trillions in stimulus provided by the US government and Federal Reserve had resulted in a recovery of the market, but it appeared to be an expensive and temporary fix.

Underlining market problems still persist. There are no indications that the COVID-19 pandemic will cease to impact production, travel, and consumption in the near future, making outlooks bleak. The Federal Reserve is providing cash to any company in trouble, but they might have started too big, too early as markets could take years to bottom out, as they did between 2000-2003 and 2007-2009.

It has become clear that markets may not fully recover, but nobody knows fur sure who will be the winners and losers. Because any company in trouble could count on the Fed’s trillions, there are fears of “zombie companies” that would not normally survive without this support.

If there is anything to take from Buffett’s statements, it is that there is too much unknown to make any proper market predictions at this point. Only a sudden miracle cure or the achievement of “herd immunity” could reverse trends, but vaccines are a long way off and doubts exist that surviving a COVID-19 infection results in complete immunity.

With uncertainty in the world and the markets, it is likely markets have not bottomed out, and could take years to do so. Previous market crashes have shown how it can take years until a sustainable upward trend can be realized.

While many investors will undoubtedly continue to bet on markets, according to Buffett, the best investment right now is to keep your cash in your pockets.