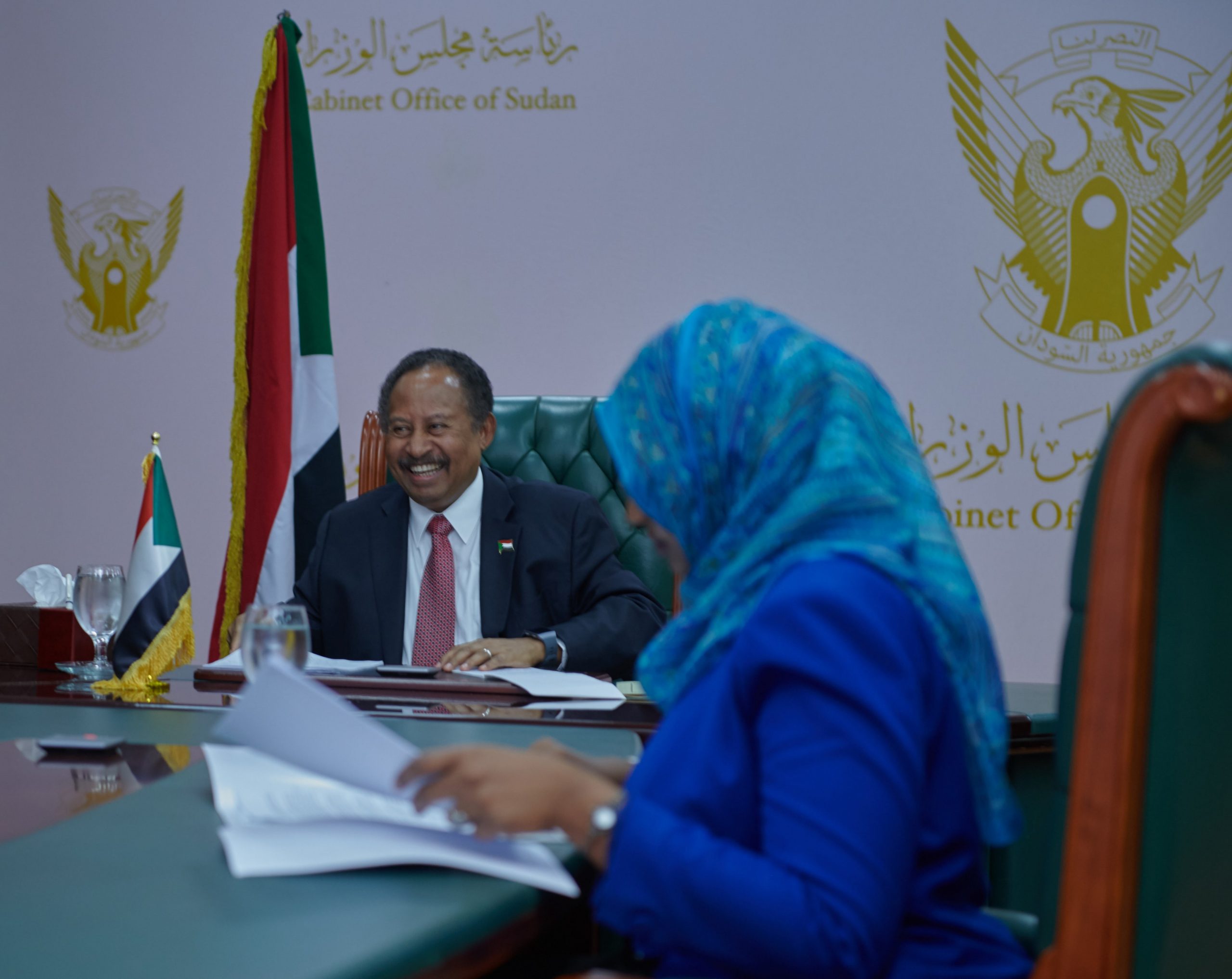 The event co-hosted by Germany, Sudan, the European Union, and the UN, gathered 50 states and international actors in Berlin to seek political and financial support for Sudan’s democratic transition and struggling economy, on June 25.

The event raised $1.8 billion in badly needed funds for projects aimed at propping up the country’s poorest citizens. It is hoped that reducing Sudan’s economic instability will give the transitional government the best possible chance of moving forward with democratic reform after the exit of former leader Omar al-Bashir last year.

“We are thankful and extremely delighted with the level of participation in today’s partnership conference, it was indeed unprecedented,” the Sudanese PM tweeted after the event on June 25.

“This partnership lays a solid foundation for us moving forward. We know that there is a lot of work to be done, but with this type of support, we will certainly move ahead,” the Hamdok added.

“The participants took stock of the achievements of the Sudanese transition so far, and discussed the challenges ahead,” said the end of conference communiqué.

“Building on the progress made by the Transitional Government in putting in place political and economic reforms, a strong political consensus emerged to support Sudan and its transition in building peace, democratic governance and inclusive economic recovery as well as in progressing towards debt relief,” the countries present declared.

Despite Hamdok’s positivity about the Berlin conference, the $1.8 billion raised still falls far short of the $8 billion in aid he called for in August 2019. It also falls short of the $1.9 billion Sudan’s The Ministry of Finance and Economic Planning said it needed to support a cash-handout program aimed at alleviating the rising living costs.

Prior to the conference, Hamdok told donors they needed to show up, stressing “I do not want to paint a rosy picture. Any transition is messy and there are so many challenges.”

Hamdok’s transitional government remains in a precarious power-sharing arrangement with the military and has struggled to restructure the economy after losing oil revenues through South Sudan’s recession in 2011. The Sudanese have taken to the streets multiple times to protest the lifting of fuel and other subsidies, which cost the government an estimated $3billion.

Sudan’s government debt still stands at $62 billion, and it has struggled to get international financing after defaulting on International Monetary Fund loans and because it remains on the United States’ state sponsors of terrorism blacklist.

The country’s Central Bank is on life support, and with foreign currency reserves depleted, the Sudanese Pound has crashed. As a result of the pound’s devaluation, inflation currently stands at 114.33% and remains highly volatile, which places significant cost of living pressures on the Sudanese people

The pledging conference not only raised funds, but has brought some progress on debt relief and international financing, which are challenges that have long plagued Sudan.

Following the conference, Poland announced it is ready to settle $122 million of debt, “with favourable conditions to Sudan,” the Sudan News Agency (SUNA News) reported on June 26.

A number of participants in Berlin including Spanish Foreign Minister Arancha Gonzalez Laya, threw their weight behind calls for Sudan to be removed from the state sponsors of terrorism list.

“The conference had political targets and it has put Sudan back on the map and signalled its return to the international community. Many countries asked for Sudan to be removed from the state sponsors of terrorism list which is very important for economic recovery,” Khartoum-based journalist Shawqi Abdelazim told the Inter-Press Service on June 26.

Meanwhile, the US has indicated that a deal could soon be reached with Sudan regarding compensation for the victims of the terrorist attacks on the American Embassies in Kenya and Tanzania in 1998.

“My team on the ground is working closely with the Sudanese leadership to try to reach a good result, and I hope that this will be achieved in the coming weeks,” US Secretary of State Mike Pompeo told Sudanese media on Wednesday.

The agreement, and growing international pressure, as expressed in Berlin could pave the way for the US to remove Sudan from its terrorism blacklist and open up crucial financing opportunities for Hamdok’s government.  Both will be crucial to providing international and local legitimacy for the civilian branch of the government and ensuring they can make the major economic advancements required to support Sudan’s transition. 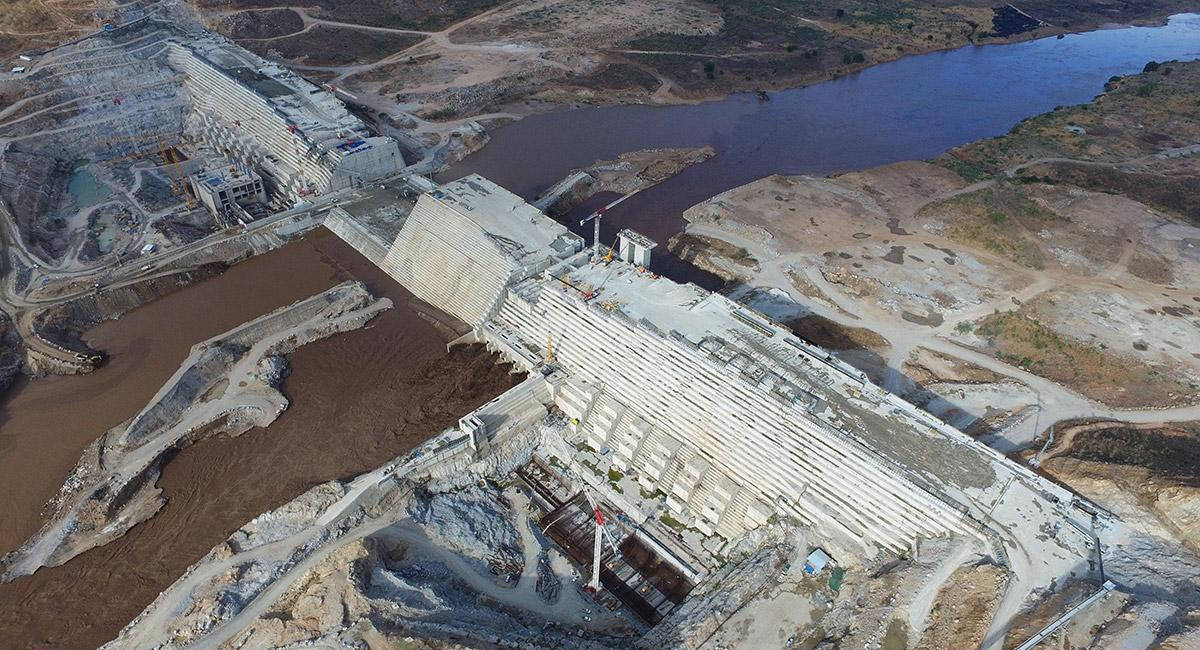