The spraying endangers local farmers’ livelihoods, who depend on agriculture to meet financial needs. 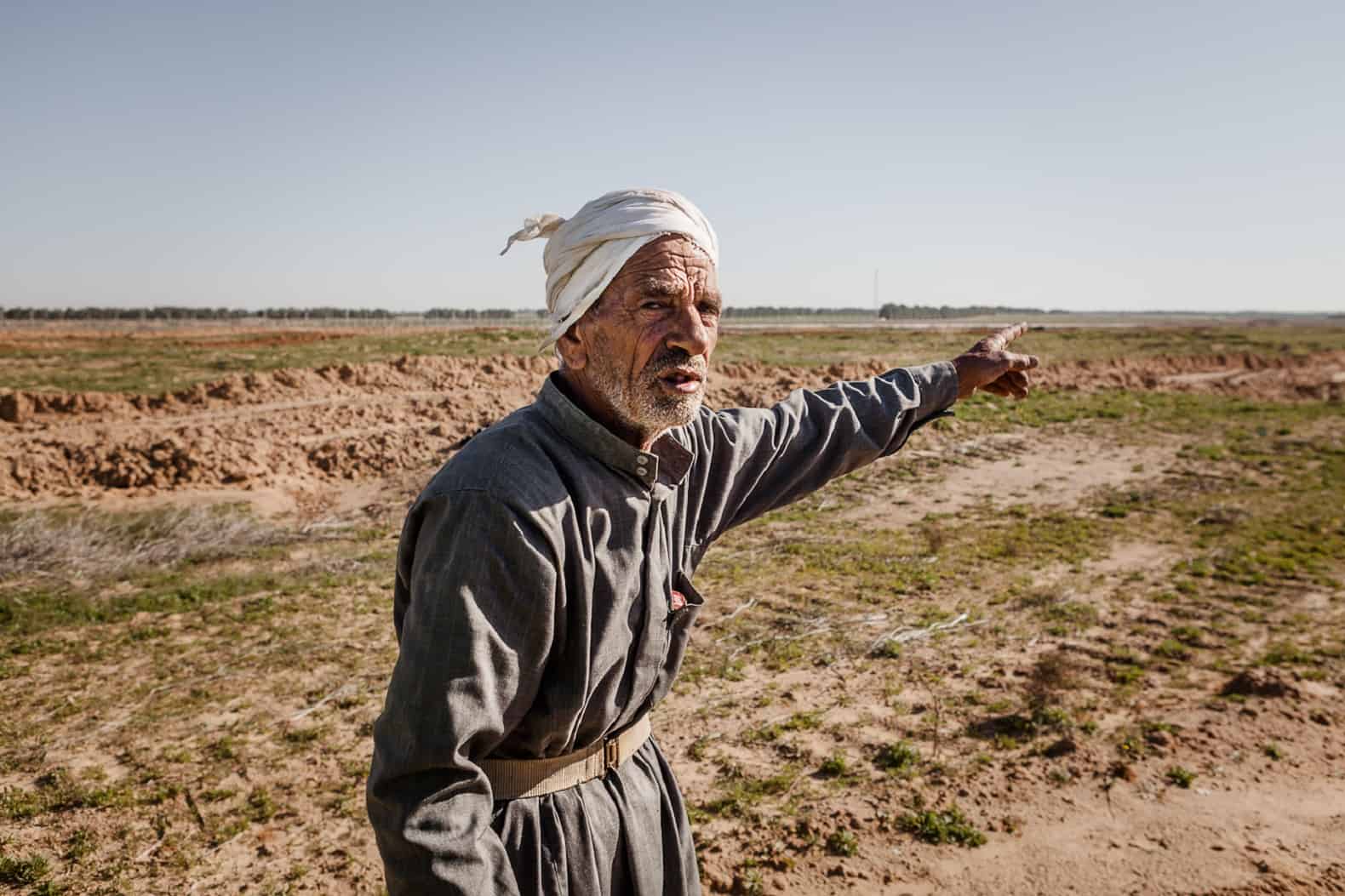 When the wind blows from the East, crop duster planes set off to spray herbicide on the Israeli borders with Gaza. Observing the smoke from burning tires to establish the direction of the wind, Israeli officials signal action when they are sure the herbicide will not blow into Israel.

“The materials have been approved by the Ministry of Agriculture, and are used in agricultural fields across Israel, as well as by other countries. The process is conducted and supervised by certified professionals,” said a statement of the Israeli Ministry of Defense.

The fact that Israel takes precautions to prevent the chemicals from blowing onto its side of the border indicates that this notion may not be true.

Forensic Architecture, a research agency at Goldsmiths, University of London revealed the use of herbicides to destroy vegetation on the border with Gaza in a July 2019 report. The agency spent 16 months investigating the practice’s effects, and confirmed the activities through freedom of information requests to the Israeli government.

The planes spray the areas with three chemicals, Glyphosate, Oxyfluorfen, and Diuron. Glyphosate, marketed in the US as “Roundup,” is a controversial chemical that has been linked to DNA damage which can lead to cancer.

The herbicide-spraying planes are part of a larger operation that mobilizes bulldozers and military personnel. These forces enter the strip to demolish structures and trees to increase visibility for the Israeli Defense Forces stationed at the border.

Using precise methods to determine where and when crop duster planes spray herbicides, Forensic Architecture concluded that the chemicals are blown up to 300 meters into Gaza.

While Israeli officials stated that the spraying is only done on “territory of the State of Israel” in order to prevent “cover for potential terror elements,” farmers in the area have seen their crops wither after the herbicides were deployed.

Gisha, a Tel Aviv NGO focused on freedom of movement, supplied Forensic Architecture with video material, samples of vegetation, and interviews with local farmers. The combined evidence shows that forces use quantities of the herbicides that would be illegal according to EU norms.

Forensic Architecture called the practice “herbicidal warfare” and used satellite photography to show the damage to Gaza’s vegetation following runs by the Israeli crop dusters. Samples of plants in the area show that significant amounts of herbicide drift into Gaza and hurt local crops.

The London-based organization reaffirmed the practice is a military one that enacts a heavy price on Gaza’s farming community and civilian population. The practice endangers Gaza’s agricultural sector, which it greatly depends on because of the ongoing Israeli blockade.

Forensic Architecture sums up the effects of the spraying succinctly: “These practices have provided the Israeli military with visibility along the eastern border of Gaza—a visibility that has also left Palestinian civilians, including farmers, youth and families, further exposed to Israeli fire from hundreds of metres away.”

Since Forensic Architecture released the research, a committee organized by the Office of the High Commissioner of Human Rights has argued that “such herbicides should not be used in close proximity to the [Gaza border] fence.”

Like many issues that affect the citizens of Gaza, the case now constitutes a disagreement between the Israeli government and much of the international community. Israel does not deny the spraying but insists that it is done within Israel. Precautions taken to ensure the wind blows into Gaza when the planes operate indicates that Israel is aware of the practice’s damaging effects.