The Indonesian government has decided to cancel the hajj, disappointing the 198,900 pilgrims registered to visit Saudi Arabia in 2020. 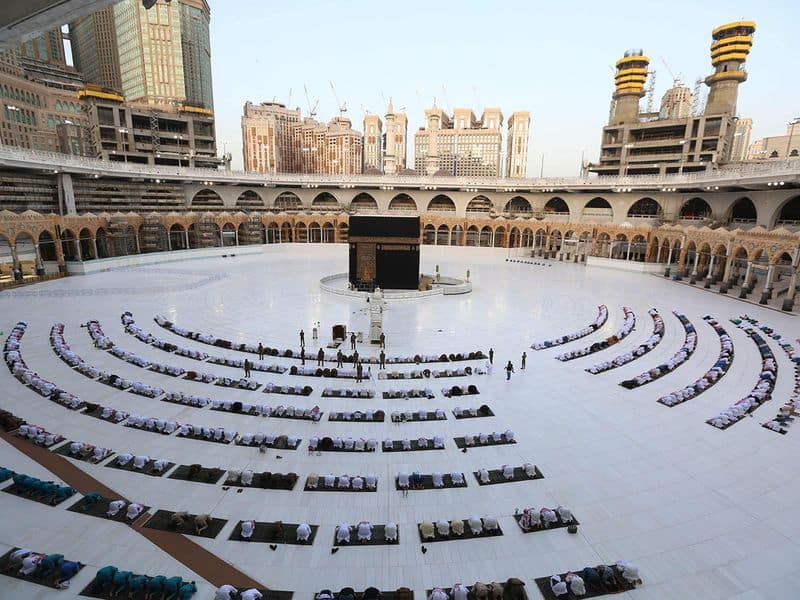 Indonesia’s Minister of Religious Affairs Fachrul Razi announced on Tuesday that in light of ongoing travel restrictions and COVID-19 fears, Indonesian Muslims will not be traveling to Saudi Arabia for the hajj pilgrimage this year.

“This was a very bitter and difficult decision,” Razi said during a televised press conference on June 2. “But we have a responsibility to protect our pilgrims and hajj workers.”

The religious affairs minister said the government had investigated three options: Continue with the hajj as normal, limit the hajj, or cancel it altogether. It decided to go with the latter option, noting Saudi Arabia is yet to grant hajj access to any country.

The hajj pilgrimage normally takes place at the end of June. Razi said there were only days left before final visa and flight arrangements had to be made, forcing the government to act quickly and make a decision which it believes will help preserve pilgrims’ health and safety.

“In accordance with the mandate of the law, besides being economically and physically capable, health, and safety of the pilgrims must be guaranteed and prioritized, from embarkation or disembarkation, throughout the journey, and also while in Saudi Arabia,” the minister explained.

The Saudi government has only partially reopened the Prophet’s Mosque in Medina, while the Grand Mosque of Mecca remains closed to the public, and the umrah and hajj pilgrimages are suspended until further notice.

Around 90% (198,900) of Indonesia’s 221,000 person hajj quota was already filled by Muslims ready to embark on a once-in-a-lifetime journey to the holy land, the religious affairs ministry said.

Dewi, a Jakarta telecommunications worker, told Reuters she has waited six years to go on hajj but was at peace with the government’s decision.

“If that is the decision, I will accept it. After all, I believe that everything happens with God’s permission,” she said on June 2.

For civil servant and hopeful 2020 pilgrim Ria Taurisnawati, the sadness and disappointment were still fresh.

“I knew this was a possibility, but now that it’s official I can’t help but be heartbroken – I’ve been waiting for years,” the distraught 37-year-old civil told AFP.

“All my preparations were done, the clothes were ready and I got the necessary vaccination. But God has another plan,” she added, in tears.

Every Muslim, if they are financially and physically able, are required to complete the pilgrimage once in their lifetime. For Indonesians, it takes on average 20 years for their name to come up in the national ballot, according to the Indonesian cabinet’s secretariat. 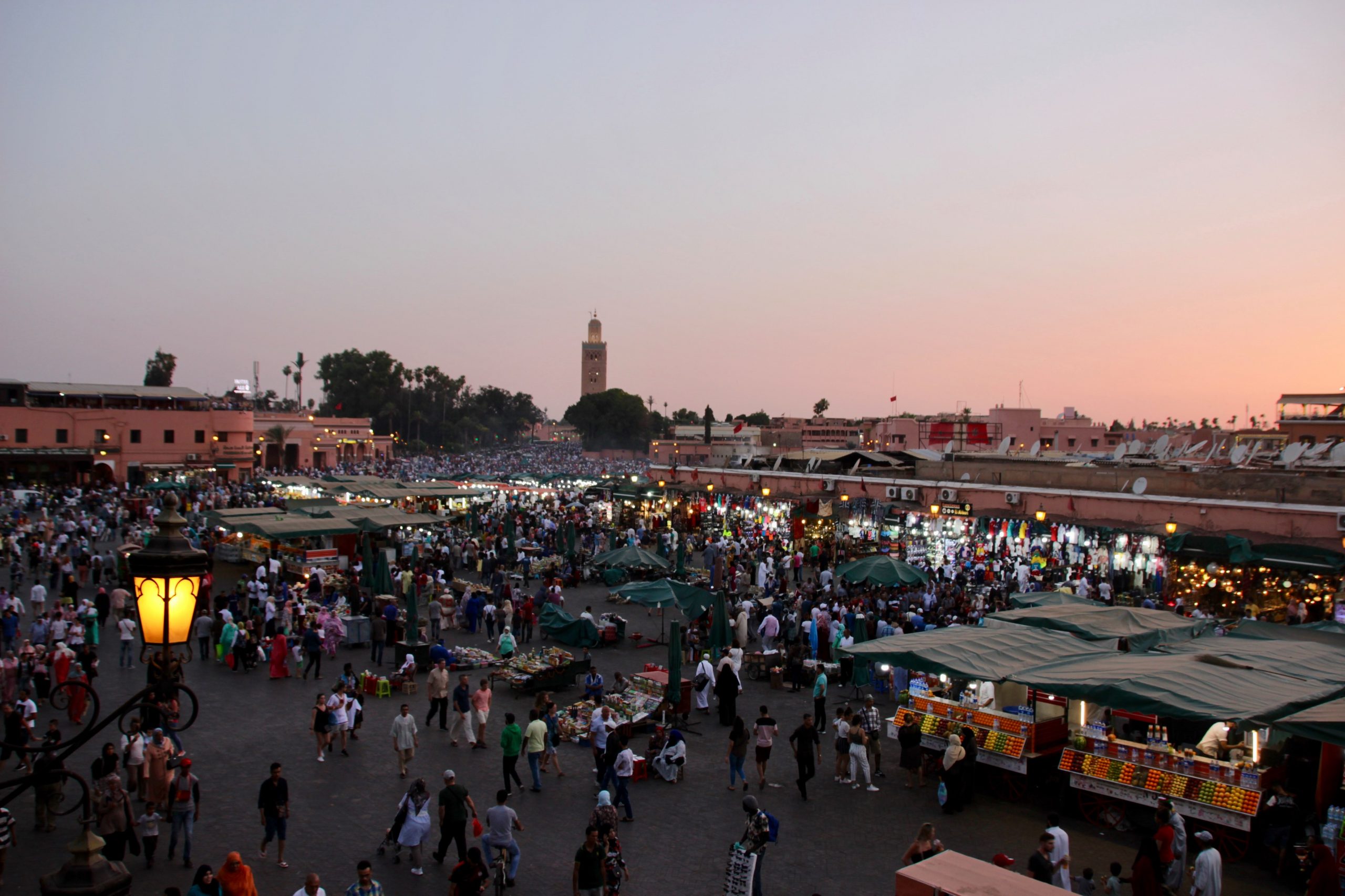