Tensions continue to rise between France and Turkey. 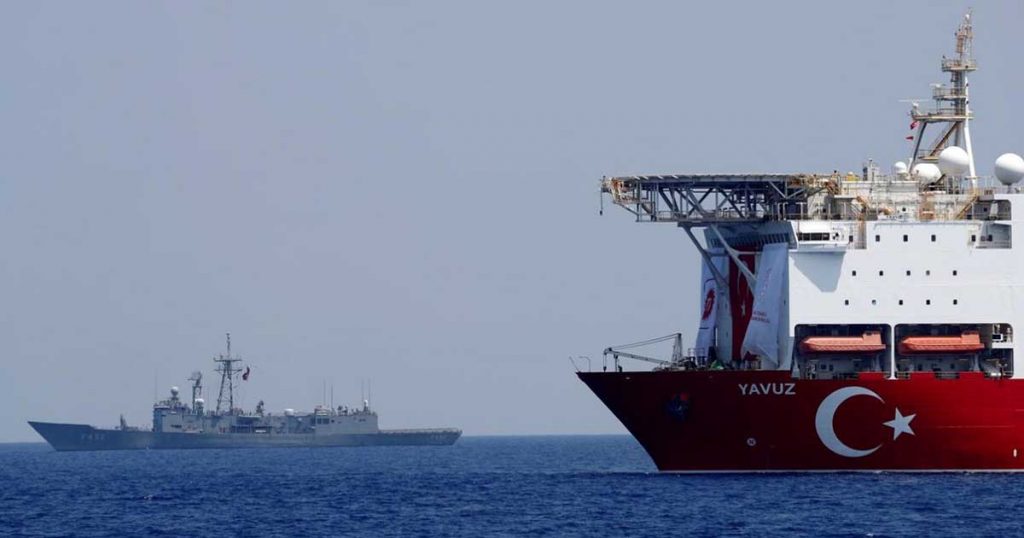 The explosive claims by French media come after Minister for Defence Florence Parly told a June 17 meeting of NATO defense ministers that “we can no longer pretend that there is not a Turkish problem.”

France earlier accused Turkish navy ships of engaging in “extremely aggressive” behavior in the Mediterranean, alleging the ships engaged their targeting systems as a threat to the French frigate “Courbet” during a June 10 incident off the coast of Libya.

An unnamed attendee told Le Monde that the NATO meeting was “very tense.”

Turkey hit back at France’s allegations of aggression prior to the NATO meeting, claiming French “support for the rebel commander Khalifa Haftar has worsened the crisis in Libya and reinforced the suffering of the Libyan people.”

Turkish military adventurism in Syria and its continued willingness to supply arms to Libya’s Government of National Accord (GNA), despite a United Nations arms embargo, has led French diplomats to warn of the “extension of the Ottoman Empire to the west of the Mediterranean.”

Rising tensions between Turkey and France

The tensions between Turkey and France are long-running. In 2019, French President Emmanuel Macron suggested that a “crisis of solidarity” existed between Turkey and NATO. At a December 2019 NATO meeting in London, a number of European states including Germany and Italy supported French criticism of Turkey’s offensive against Kurdish forces in northeastern Syria.

Further increasing tensions within the bloc, Turkey has opposed plans to increase defense measures in Eastern Europe. Designed to counter Russian influence, Turkey is demanding that NATO designate the Kurdish militant group YPG terrorists in exchange for its support.

Despite the difficulties NATO is facing, a diplomatic source told Le Monde that “Turkey will always have its place in NATO.” 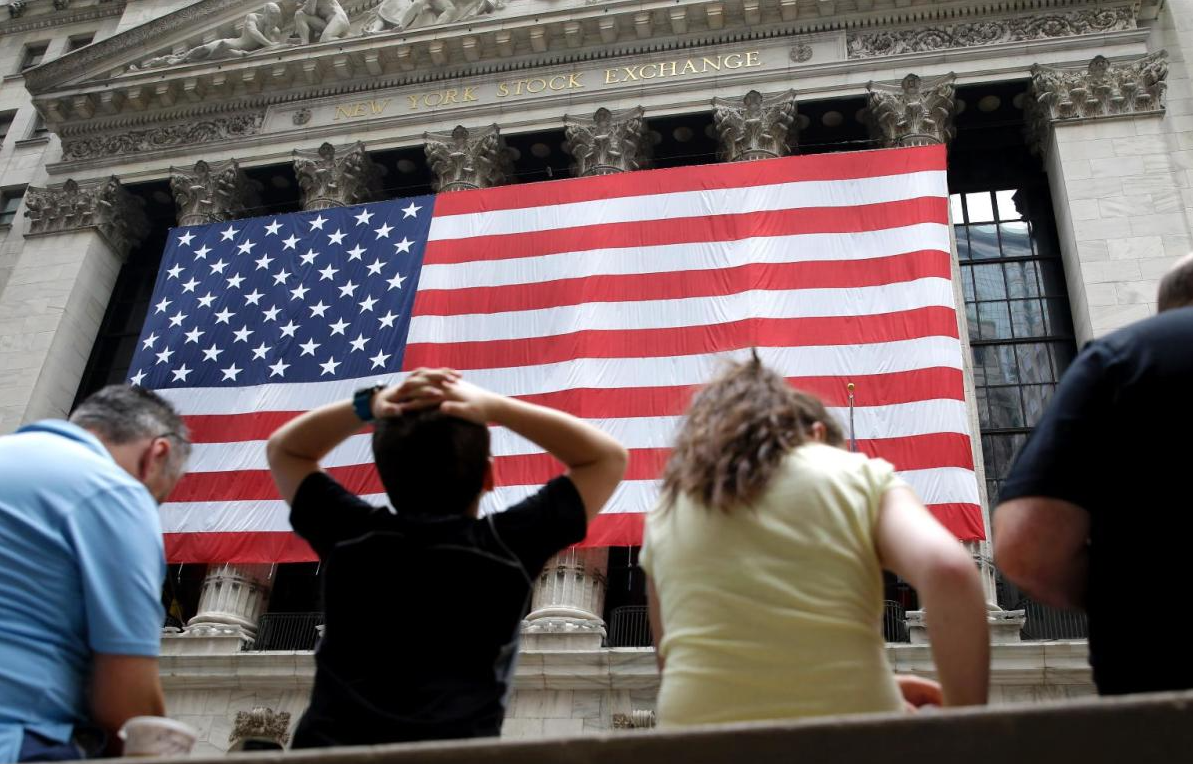