Can the US Learn From Italy and Spain’s Bungled COVID-19 Response?

Italy and Spain report some of the world’s highest death rates. The reasons behind this could provide valuable insight for the world’s hardest-hit country. 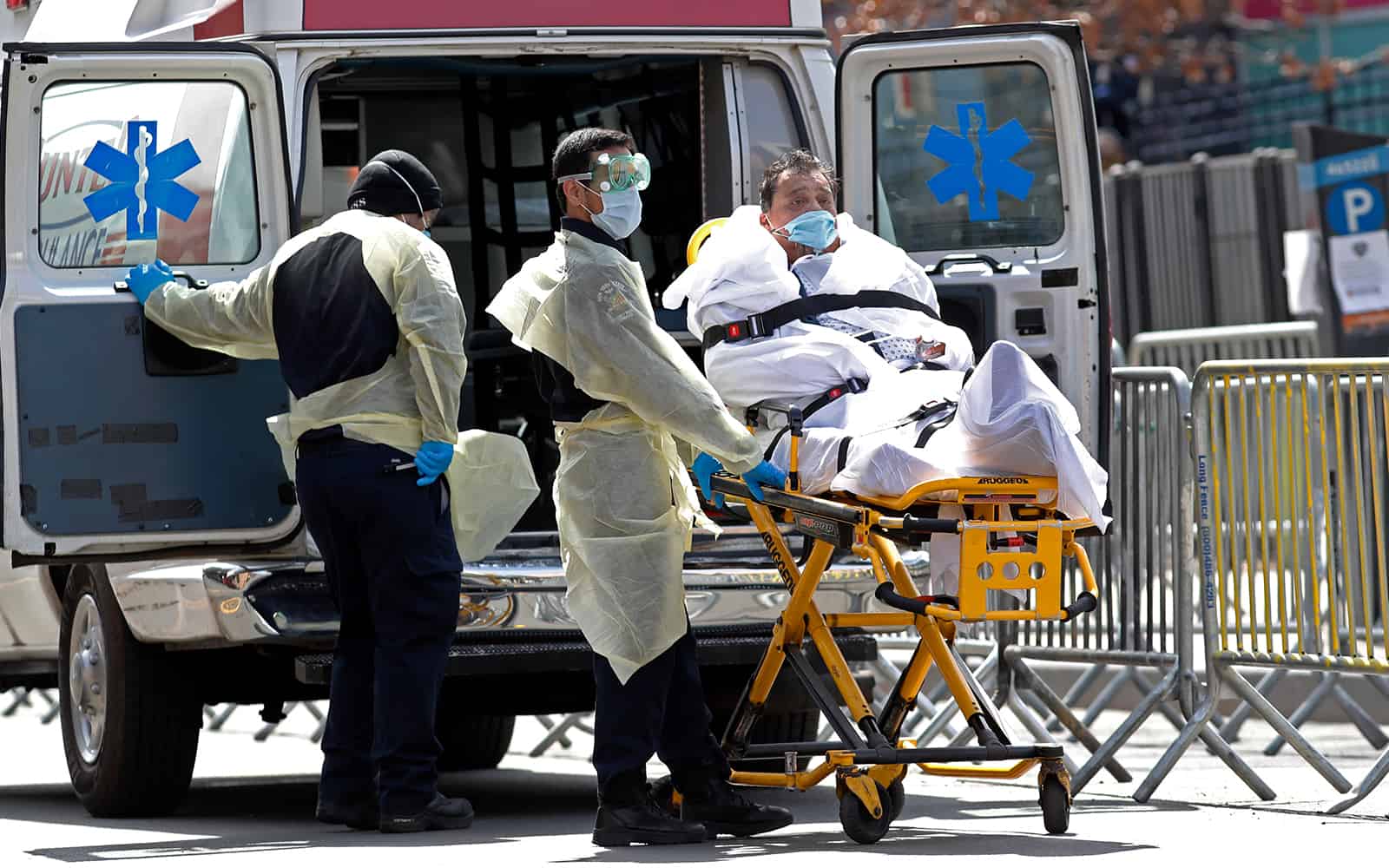 The spread of the coronavirus across the globe comes as no surprise. For months the WHO and UN have warned of such a scenario. What is surprising is where the virus has had the worst impact. For weeks the world has watched in shock as death tolls in Italy and Spain continued to rise. Italy has recorded 156,363 cases to date, including almost 20,000 deaths, while Spain has confirmed 169,496 cases including 17,489 fatalities.

The two countries have reported unimaginable stories. Elderly people have been left to die alone in their beds in abandoned retirement homes. Poorly equipped healthcare workers have become infected while fighting the pandemic. Hospitals have been overwhelmed by the need for beds in intensive care units and ventilators to assist people suffering from respiratory distress.

According to a pre-coronavirus WHO World Health Report, Italy’s healthcare system ranked second in the world, with Spain in seventh place. Countries going through the earlier phases of the pandemic would be wise to learn from the mistakes that compounded Spain and Italy’s crises. This is especially relevant now, as the country with the world’s 37th “best” healthcare system, the US, overtook Spain and Italy.

What went wrong in Italy and Spain?

A large factor in the initial spread of COVID-19 in Italy and Spain was a sense of overconfidence. Even after the first initial cases were recorded, both countries’ governments continued to drag their feet, hesitant to implement measures already proven effective in East Asia.

Because of the slow response, many people gathered for large public events such as protests marking International Women’s Day, football matches, and religious gatherings. The lack of lockdowns meant that by the time these unpopular measures were eventually implemented, the virus had already been allowed to spread.

Mistakes in anticipating the scale of the crisis led to shortages in important Personal Protective Equipment for healthcare workers, and in beds and ventilators for patients. Years of austerity following the 2008 financial recession left the countries with efficient systems that were geared to perform under optimal conditions.

Different regional responses in Italy led to a further disproportionate spread of the virus. People traveled out of those certain cities and regions put under lockdown. This effectively meant infected people were spreading all over the country, just as isolation measures were starting to take shape.

Lessons for the US response to COVID-19

If the US wishes to prevent making similar mistakes to Europe’s worst-hit countries, there are certainly lessons available. Centralizing the national response can ensure sufficient stocks of life-saving equipment and avoid a patchwork of contradicting lockdowns. Having patience and remaining humble about the gap in knowledge surrounding the virus is crucial to avoid a dependence on “quick fixes” such as unproven remedies.

The most important lesson from the Mediterranean nations is to rush measures to combat the virus, such as testing and lockdowns, but not rush a return to “normalcy.”

If there is anything the COVID-19 pandemic has shown, it is that humility, solidarity, and compassion are the most important factors to stop a threat to humanity as a whole. As the coronavirus spreads across the United States, a blossoming of these three crucial factors could limit the pending disaster and provide a positive example of American leadership in a post-coronavirus world.

Read also: European and American Right Wing: Sacrifice the Elderly, Save the Economy