An alleged crackdown on remnants of the former Armenian regime highlights a power struggle in Yerevan. 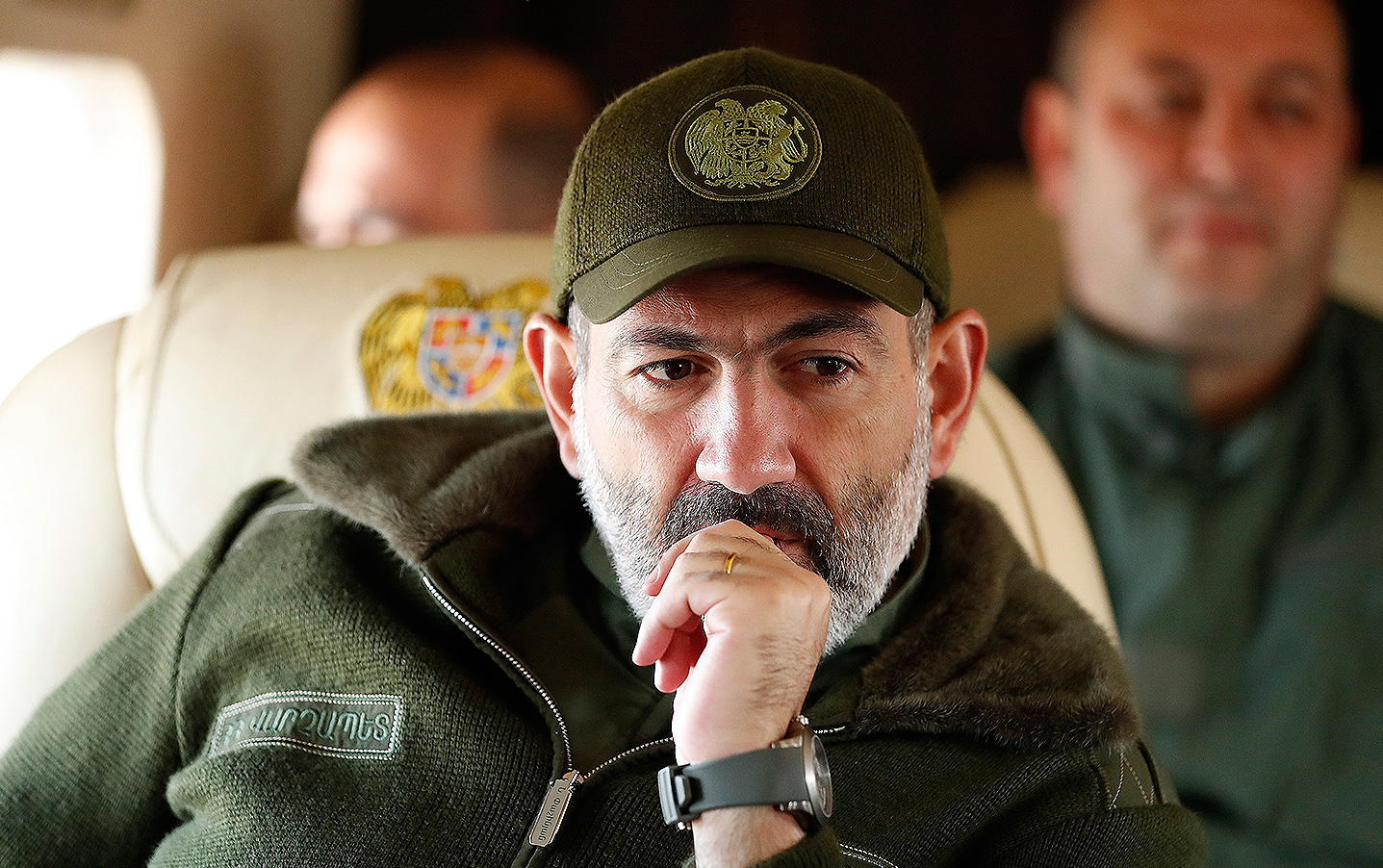 On June 22, the Armenian parliament voted to change the country’s constitution by approving an amendment that allows for the immediate removal of three of the country’s nine supreme court judges. The country’s ruling coalition called a parliamentary emergency session as the government asserts itself against perceived remnants of the former regime that was peacefully overthrown in 2018.

June has been a busy month for Armenian politicians as Prime Minister Nikol Pashinyan’s “My Step Alliance” used its parliamentary majority to bring sweeping changes to the country’s security apparatus. On June 8, the virtually unknown 29-year-old Argishti Kyaramyan was appointed as the director of the country’s National Security Service (NSS) to complete a sweeping round of firings that also saw the removal of the country’s head of police and the chief of staff of the army.

Artak Davtyan, the chief of staff of the Armenian army, was fired for organizing a large celebration for his son’s wedding during the country’s state of emergency related to the COVID-19 pandemic. The gathering welcomed more than one hundred guests, according to the Armenian press, which led the government to accuse the leaders of the NSS and national police of allowing the event to proceed.

“High-ranking state officials must first and foremost lead by example, demonstrating the importance of following the anti-epidemic regulations,” Prime Minister Pashinyan stated as he announced the sacking of leadership of three of the country’s security branches.

The moves were reported as political action against the country’s poor COVID-19 response, which saw the PM and his family infected with the virus. But the officials who were directly responsible for the country’s coronavirus strategy — Deputy Prime Minister Tigran Avinyan and Health Minister Arsen Torosyan — held onto their positions amid the controversial round of firings.

“I don’t think it was directly related to COVID,” Washington-based analyst Emil Sanamyan told Eurasianet. “I think Pashinyan wanted to change all three, and he did it.”

The former head of the NSS, Artur Vanestsyan, called the changes at the NSS a “threat to national security” and accused the prime minister of further consolidating power after the June 22 constitutional amendment.

The country’s highest court will be transformed after three senior judges were dismissed through the constitutional changes approved by parliament. The three judges in question are considered to be hold-overs from the country’s previous regime that blocked the prosecution of opposition politician and business tycoon Gagik Tsarukyan, who is accused of vote-buying and structural corruption.

Attempts to prosecute Tsarukyan led to protests on June 14, when opposition protesters blocked the entrance to NSS headquarters and called for current prime minister Pashingyan to resign as Tsarukyan was called in for NSS questioning. Two days later, parliament voted to strip Taryukyan of his parliamentary immunity to allow prosecution, but a Yerevan court decided not to proceed with prosecution.

Some in the Armenian media have called for an end to investigations on Tsarukyan’s alleged corruption for fears of damaging the country’s “investment climate” and highlighting how prosecution occurred only after Tsarukyan started criticizing the government.

Tsarukyan is one of Armenia’s richest men, having amassed a fortune during the increasingly corrupt and undemocratic rule of Serzh Sargsyan, and receives support from many officials that were part of the former regime. Changing the country’s highest court despite a ruling of the Venice Commission will surely make prosecution of political opponents easier.

It appears that Nikol Pashinyan, the former journalist-turned-prime minister, is aiming to complete the peaceful revolution against the former regime that started in 2018. Pashinyan himself was harassed and investigated by the NSS for being a political opponent to the government throughout his career.

Pashinyan has witnessed the power of a centralized state and its courts when the NSS, a remnant of the pre-independence local KGB, repeatedly targeted him, resulting in his imprisonment amid a general amnesty. As a political prisoner, Pashinyan saw first-hand how courts could silence opposition and stymie dissent.

The question that remains is whether Pashinyan is attempting to clear the courts and security structures of the former regime’s cronies, or whether he is concentrating power in a similar manner to the regime he helped overthrow.

Since 2018, Armenia has enjoyed greater press freedom and more democratic accountability. Whether the recent controversial changes promote or diminish this trend remains to be seen.