Will Oman Take On New Role in the Region under Sultan Haitham Bin Tariq Al Said?

Under the new Sultan, Oman will continue cooperation with its traditional ally Iran, while also playing a facilitator role in diplomacy and stability in the GCC. 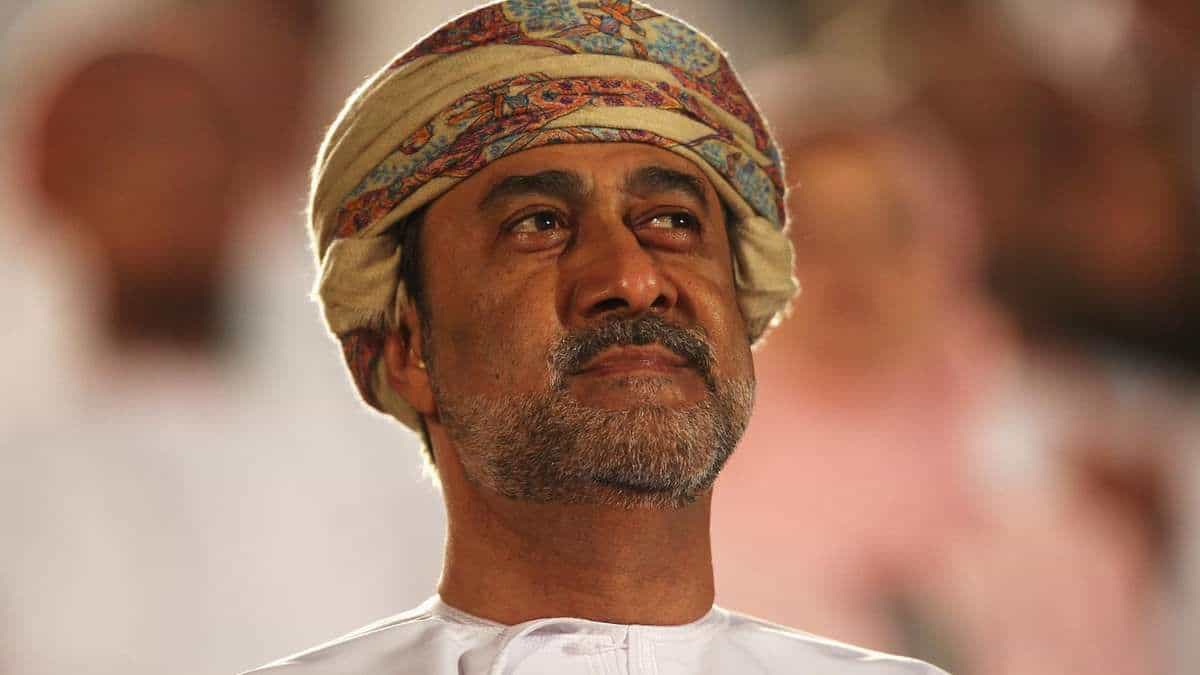 After the death of Sultan Qaboos, who ruled Oman for 40 years, the Omani Royal family appointed His Majesty Sultan Haitham Bin Tariq Al Said as the ninth Sultan of Al Said Dynasty.

Prior to his death. observers and analysts buzzed with speculation about Sultan Qaboos’ succession plan as he had no heirs.  Sultan Qaboos indicated his choice for the next Sultan in his Will. The document was only revealed after he died in January 2020 and the Omani Royal family followed through with his request.

Oman’s ruling dynasty has been in power since 1744 and since the early 1800s Oman has maintained close ties with Britain and the United States. The Sultanate’s strategic location allowed it to exert influence in places as far as Zanzibar and other parts of East Africa.

The traditional slow life along with the attractive diverse nature and landscape makes Oman a great tourist and investment destination for many Gulf Cooperation Council (GCC) citizens and Europeans and Americans who want to experience Arab culture in a beautiful, and historically stable, country.

Sultan Haitham is likely to open up the country more to foreign investments in tourism, gas-oil, and organic chemical industries after Sultan Qaboos’ somewhat limited foreign investment in a number of key sectors.

Despite a 20% unemployment rate, Omanis do not seem to be in a hurry for a quick political make-over. A small group of young well-educated progressive voices are calling for participatory democracy, the inclusion of women in political positions, and the monarchy passing the power to draft legislation to the Oman Council.  Despite these calls for increased democratization, no major political opposition seems to be emerging in this oil and gas-rich country.

Sultan Qaboos held many government positions such as the Minister of Defense, Foreign Minister, Finance Minister, and the head of the central bank.  Sultan Haitham, a relatively inexperienced military and foreign policy figure, is likely to appoint trusted confidants to these positions. Oman maintained a neutral role in regional conflicts including the Yemen War and the Qatari crisis, while being one of the first countries to strengthen relationships with many non-traditional allies in the region, such as Iran and Israel. Oman’s neutrality and non-alignment positioned the sultanate as a “facilitator” for many regional conflicts, according to Oman’s Minister of Foreign Affairs, Yusuf Bin Alawi bin Abdullah.

Oman was among the first Arab states to adopt the Israeli-friendly policies sweeping the Gulf region recently. Oman openly developed friendly ties with Israel as early as 2018, following the state visit of Israel’s Prime Minister Benjamin Netanyahu to Oman where the late Sultan Qaboos received him. A few months later, Oman’s Minister responsible for Foreign Affairs called on Arab states to “accept Israel as a Middle East state.”

Upon his succession to the throne, Sultan Haitham vowed to continue his predecessor’s policies. However, rapidly evolving regional affairs make many speculate about the influence of the Saudi-Emirati pact on Oman’s new Sultan.

Oman’s geographic position on the southern part to the Strait of Hormuz, sharing sovereignty on the strategic waterway with Iran, calls for cooperation on security and trade matters. The shared geographic interests, along with the personal relationships the late Sultan Qaboos developed with Iran, will outlive the late Sultan.

Omani-Iranian ties may become even closer as Iran depends on Oman’s mediation to help solve diplomatic issues. The close relationship worries Saudi Arabia and the UAE, who are trying form a common front to thwart Iran’s hegemony and destabilizing policies in the region by influencing the foreign policies of the smaller GCC member states.

However, that is not the case for Oman as the sultanate tries to balance power in the region by maintaining strong relationships with Iran. The strong relations kept the powers in check and provided cautious respect for Oman’s sovereignty within the GCC power house member states.

While many speculate about the next chapter of Oman’s foreign policy after 50 years of strong, strategic, progressive, and unconventional regional and global foreign policies, it is likely that under the new Sultan Haitham Oman will continue to build on past achievements without significant shifts in alliances.

Oman will even play a more important role as a key mediator and facilitator in regional and global conflicts, especially when it comes to issues related to the stability of the region, and its traditional ally, Iran.

Both Iran and the U.S. will continue to rely on Oman’s vital role to advance discussions and negotiations, and help save face for both countries. Oman has been a vital facilitator of Iran’s diplomatic discussions with the U.S. on many issues.

Oman supported Iran through the early negotiations surrounding the U.S. Iranian nuclear deal in early 2012 and the release of the American hikers who were detained in Iran in 2009. The sultanate also facilitated negotiations in the latest U.S. Iranian crisis following the assassination of the Islamic Revolution Guards Corps IRGC Lieutenant General Qasem Soleimani.

There is no doubt that the timing of Sultan Haitham’s accession to the throne of Oman is one of the most sensitive in the recent history of the Gulf region. The newly emerging conflicts that surround Oman increase the strategic role it has to play to maintain the peace and stability in the region while maintaining its historic non-alignment neutrality with regional powers.

For Oman, a country built on historic peace and stability, proud of its own rich culture, the choice of Sultan Haitham as its next ruler was a testament of the will of the late Sultan Qaboos to continue his policies.

As the regional diplomatic facilitator, Oman has the potential to not only be the next industrial, cultural, and tourist attraction, but also a leader and facilitator of regional stability.