After months of political maneuvering, instability, and a 14 hour-long debate, Tunisia’s parliament approved a new coalition government on February 27, 2020. 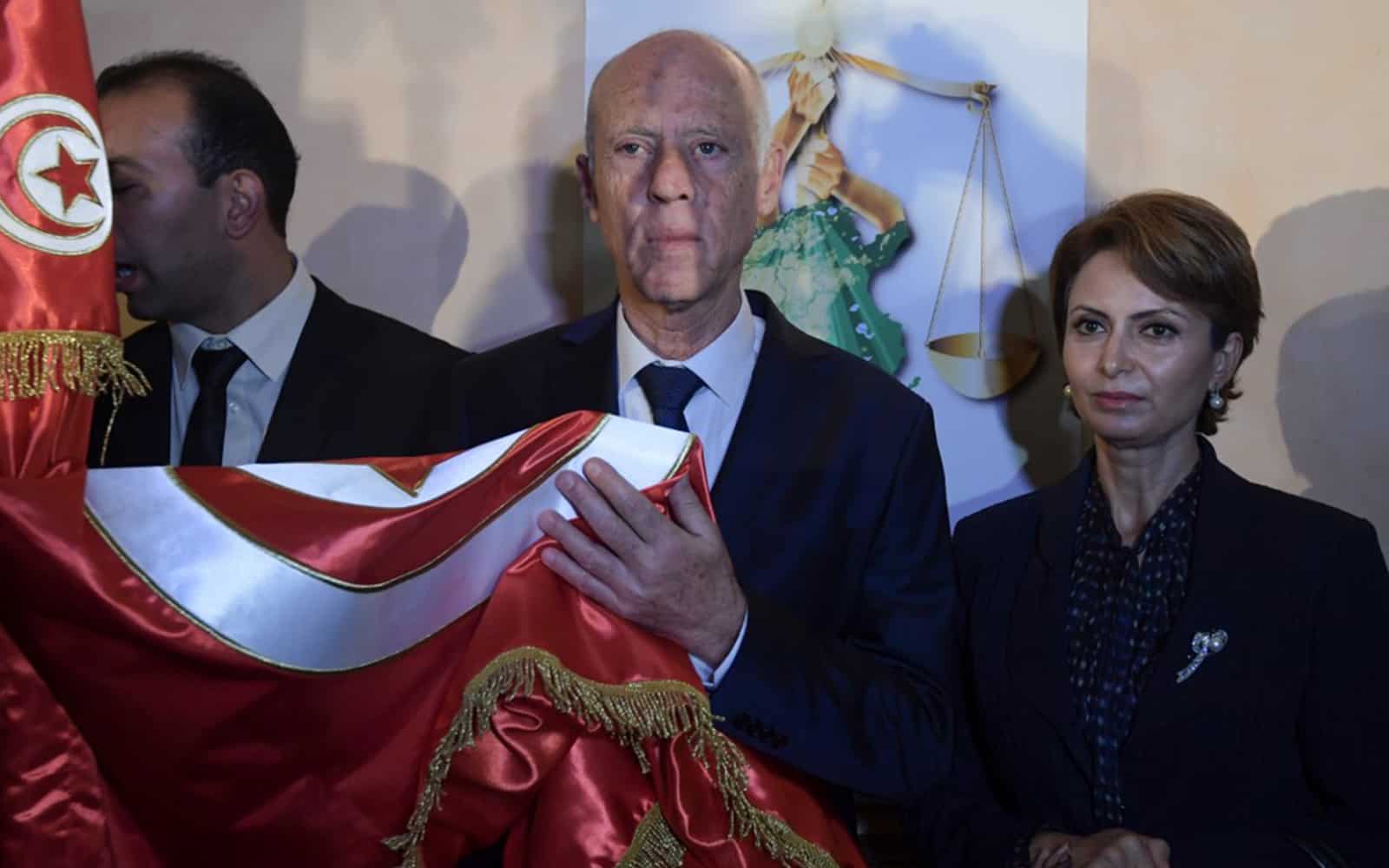 Tunisia’s Parliament passed a confidence vote, 129 to 77, in favor of Prime Minister Elyes Fakhfakh’s proposed 32-person cabinet. Fifteen members of political parties, including six from Ennahda, the party with the most seats in parliament, plus 17 independent members make up the Prime Minister’s new cabinet.

Speaking during the confidence vote debate, Fakhfakh promised a program of “deep” and “ambitious” reform from a government that unites Tunisians from across the political spectrum.

“This reform project should be an important milestone on the path to building the Tunisia of tomorrow,” said the Prime Minister, “It is necessary to restore hope to Tunisians.”

Fakhfakh, at just 47-year-old, is considered a clean pair of hands, not tarnished by the Ben Ali era. He also recognizes that despite significant progress on the road to democratization, Tunisia is “still very far from social and economic transition”.

Political uncertainty has delayed implementation of policies aimed at delivering the socio-economic transition the Prime Minister acknowledges is crucial. The new government is the ninth since the 2011 ‘Jasmine Revolution,’ and Fakhfakh is the eighth prime minister.

“Our country is tired of frequent changes of governments in the past nine years,”  Fakhfkah said at his‮ ‬signing-ceremony.

“ We want political stability,” he affirmed.

Tunisia has been in political limbo since the October 2019 elections failed to deliver a clear result and mandate for a new government. No party gained more than a quarter of the vote, leaving the parliament deeply fragmented.

Previous Prime Minister-designate, Habib Jemli, failed to end the deadlock on January 10, when the House of People’s Representatives rejected his large, technocrat-heavy 43 person cabinet by 140 votes.

Jemli is a member of the moderate Islamist party Ennahda. The party had the most deputies elected to parliament last year (54) but still failed to gain a majority or form a coalition government. Ennahda leader and Parliamentary Speaker Rached Ghannouchi, who played a key role in negotiations, has defended the messy government transition and lengthy negotiation process.

“All this has proved the strength of the Tunisian experience and its ability to manage discord in accordance with the constitution and away from populism and political tensions,” Ghannouchi told parliament.

President Kaïs Saïed elevated outsider Fakhfakh, who’s party has no seats in the current parliament, to Prime Minister-designate and charged him with forming an acceptable coalition government.

Saied had threatened to dissolve parliament and call for fresh elections if a coalition could not be formed, prompting Tunisian parliamentarians, unionists, and business leaders to re-double their negotiation efforts.

After a small reshuffle, and Ennahda backflipping on the exclusion of Qalb Tounes (Heart of Tunis), Fakfakh was able to find a coalition that works, at least for the time being. The disparate nature of the new cabinet, described by critics as ‘incoherent,’ faces challenges from within and significant external pressure.

Fakhfakh says his new government will get to work straight away to bring about an economic revival by fighting rising prices, poverty, corruption, and unemployment. However,  implementing such reforms will be easier said than done.

Foreseeing the difficulties Fakfakh faces, outgoing Prime Minister Youssef Chahed ominously warned his successor; “The country will not move forward without reforms, and when reforms begin, each party concerned will resist and say no. After that, everyone will ask ‘where are the reforms.’”

Speaking to Al Jazeera, Tunisian journalist Moez Zayoud cast doubt over the participants’ ability to agree on a host of issues. According to Zayoud, “This is so much the case that I expect some members to vote against laws put forth by the government which they are supposed to be part of.”

“On the economic front, parties like Ennahdha and the leftist People’s Movement – which holds 15 seats in parliament – are diametrically opposed. Despite being a ‘religious’ party, Ennahdha is fiscally liberal.”

One of the government’s first challenges will be negotiating a new IMF deal before the current agreement expires at the end of April. The 2016 deal granted Tunisia $3 billion in exchange for floating the currency, which, in turn, led to inflation that dramatically reduced Tunisian’s purchasing power.

Fakfakh was finance minister at the time the original 2013 deal was agreed and is blamed by some for the effects critics believe it had on Tunisia’s post-revolution economic recovery. As in 2013, Tunisia still has high government debt, and the economy is sluggish meaning another $3 billion from the IMF to cover its deficit is the most feasible path.

According to Louise Keeler, an advocacy associate at the Program on Middle East Democracy, Tunisia is likely to be pragmatic and stick with the IMF program as no one is bold enough to pursue more radical reforms like selling-off state assets.

“We know Fakhfakh is supportive of international assistance to Tunisia (this includes helping to combat groups linked to Islamic State and al-Qaeda ), so I think he’ll almost certainly continue the IMF program,” said Keeler.

“There don’t seem to be any viable alternatives, [and] no one has any other solutions they’re willing to stake their reputations on,” she added.

Despite Ghannouchi reassuring parliament it, the wheeling and dealing to create a new coalition raises questions about the strength of Tunisia’s fledgling democracy.

The electoral system based on proportional representation continues to produce governments comprised of disparate elements that struggle to gain a majority, forcing elected representatives to decide amongst themselves who takes power.

The parties with the largest number of elected representatives tend to join forces to form a coalition government, leaving a relatively weak opposition to hold them to account. In exchange for being part of the government, more difficult reforms and controversial policies also fall by the wayside according to Sharan Grewal and Shadi Hamid, of the Brookings Institution.

“The national unity government of 2015-2019 abandoned controversial but necessary issues like transitional justice and security sector reform and could not take bold action on the economy or on the formation of the constitutional court,” said Grewal and Hamid.

“That the largest parties were in government together also meant that there was no effective opposition, which in turn contributed to public disillusionment with political parties and democracy.”

The current situation places parties and independent candidates with diametrically opposed views on issues like the economy, in one cabinet that is supposed to make coherent decisions.

It remains to be seen if pragmatism is possible or if the fragile coalition will breakdown under the strain of Tunisia’s ongoing socio-economic and regional security challenges. Fakhfakh will have his work cut out, not only managing those challenges but also in his new cabinet. The young Prime Minister, however, may just have the right combination of experience and character to pull it off.