A Sunday protest was abandoned, and Lebanon's streets are quiet again after weekend Sunni-Shia violence proved a wakeup call for authorities and protesters. 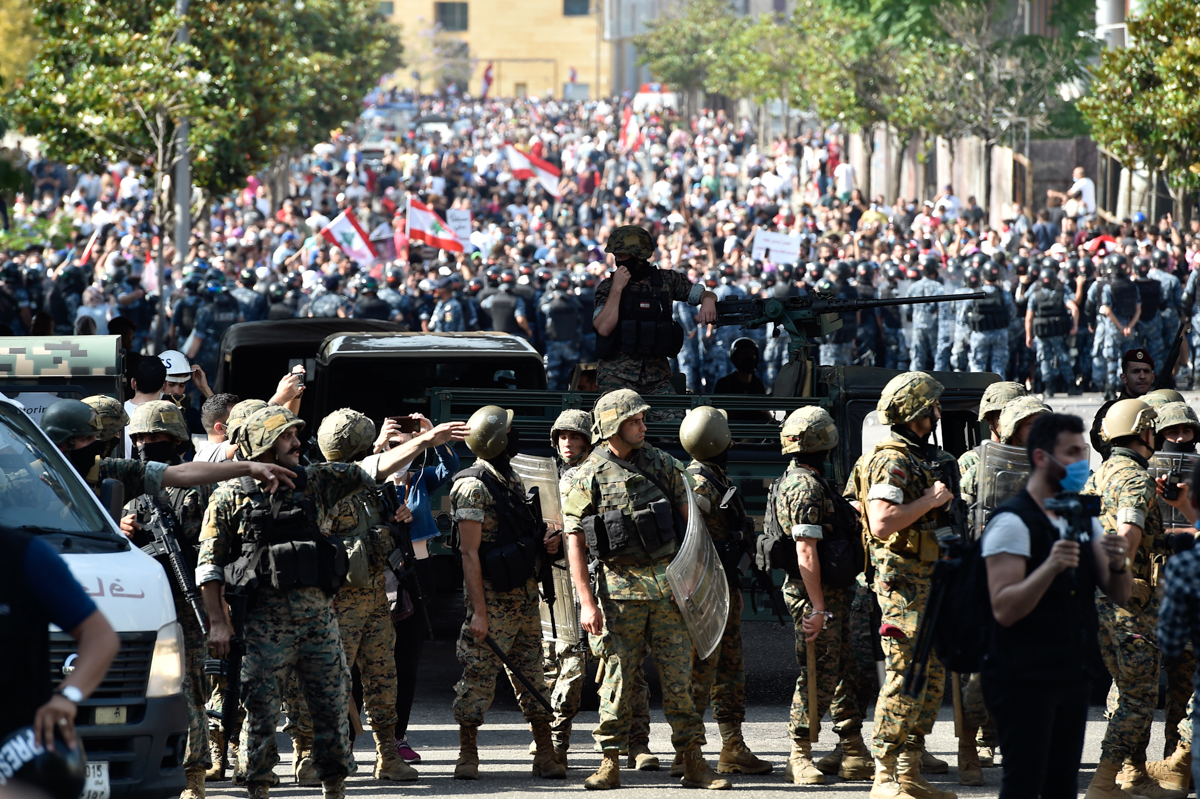 On Saturday, protesters in Lebanon returned to the streets for the first time since the country lifted COVID-19 restrictions.

The country’s leaders unanimously condemned the slip into sectarianism, and invoked memories of Lebanon’s bloody civil war to warn against further aggression.

The Army Command released a statement on Sunday calling the Sunni-Shia violence a “dangerous ordeal” and warning Lebanese citizens “against being dragged into strife.” It reported 25 soldiers were injured on Saturday, and vowed to “preserve civil peace and protect national unity.”

The military and security services intervened to prevent Hezbollah and Amal counter-demonstrators clashing with protestors in downtown Beirut, but gunfire and scuffles broke out in neighborhoods across the capital.

Parliamentary Speaker Nabih Berri used colourful language to decry the events, declaring the sectarian violence “a strife that is more severe than killing!”

“Cursed be the one who awakens it, so beware of falling into its furnaces, for it will spare no one,” Berri chastised, while also condemning insults against Islamic or Christian symbols or sacred places.

On Monday, Interior Minister Mohamed Fahmi announced the violence had been “intentional and premeditated,” and required further investigation.

“We had strong indicators that a fifth column could interfere in the demonstrations to trigger tension and sedition, and this is exactly what happened,” Fahmi told Lebanese daily al-Joumhouria on June 8.

“It is inadmissible to trigger sectarian strife, no matter what it costs,” said the interior minister, who has also backed up the military’s assurances the situation is now under control.

“Saturday’s incidents were a big shock to all political parties who must join efforts to protect the country. What happened has dangerously stirred strife and sedition, putting the fate of the nation and Lebanese at stake,” unnamed political sources also told al-Joumhouria.

Hezbollah supporters, who planned to protest US interference in Lebanese politics by demonstrating outside the US Embassy in Beirut on Sunday, abandoned the demonstration in the wake of Saturday’s unrest. Political commentators were quick to defend the protest movement, telling Arab News it will push ahead despite Saturday’s events.

“Indeed, people are repulsed by what happened, but it will not prevent them from taking to the streets again to demand their rights,” commentator and public affairs academic Dr. Ziad Abdel Samad told Arab News on June 7.

“What happened on Saturday will not eliminate the civil movement, which is committed to its demands and to pressuring for the reestablishment of the authority by forming a government with powers that allow it to draft a new electoral law, as happened in Tunisia.”

A report from Brussels think-tank the International Crisis Group (ICG) agreed that the protest movement is critical and must continue to exert pressure on the government and elite to institute reform.

The June 8 ICG report states that “the current Lebanese government, and any government that may follow it, will have to carry out substantial structural and institutional reform to put the country’s fiscal and economic system back on a sound footing.”

“To succeed, such structural change will have to put an end to the political model in which corrupt and self-serving cliques appropriate and redistribute state resources and public goods,” the report added.

It is, however, highly unlikely the Lebanese elite, who have grown rich on the current status quo of corruption and wildly unbalanced wealth distribution, will pragmatically put their own interest aside in order to save Lebanon from economic collapse.

“It is very hard to imagine that they (Lebanon’s ruling elite and political class) will do so unless the Lebanese who have gone into the streets since October 2019 find ways to exert sustained pressure on the country’s political institutions,” the report concluded.

It is not the first time protestors have called for Hezoballah to disarm, and political commentators remain divided about what really triggered the weekend violence. Some argue it signals a new stage of the protests, while others believe it is the beginning of the end for Hassan Diab’s government.

“Hezbollah previously caused such tensions four or five times since the protests started on Oct. 17. However, this is the first time this happened under the government of Hassan Diab. This means that Diab’s government is in crisis, and this is Hezbollah’s way (of operating) when it does not want a government to continue,” Fakhreddin explained on June 7.

According to Fakhreddin, “no one is ready to stand up to Hezbollah” and demand disarmament, while the current government “is unable to continue and will not manage to obtain funds to prevent economic collapse.”

“What happened is new. It is not an extension of Oct. 17, but rather it will mark the start of a new stage,” says political analyst Ghassan Hajjar. He agrees that Hezbollah is feeling the heat of disarmament calls, but argues it will not topple Diab’s government unless it receives assurance that former Prime Minister Saad Hariri will be reinstated.

“No one won on Saturday — not the government, the Hezbollah nor the protesters. Everyone lost,” Hajjar concluded, a sentiment shared by many in Lebanon at present.

It appears that for the time being, the shock of sectarian clashes on Saturday and united condemnation from Lebanon’s political, religious, and military leaders has quelled Sunni-Shia tension. The painful memories of civil war seem to have given actors across Lebanon’s political and religious spectrum a wake up call and timely reminder that sectarian violence comes at a dangerous cost.

As the country plunges ever-deeper into the economic abyss, political control and stability become increasingly fragile. It remains to be seen if some actors in Lebanon’s fractious political scene will use that weakness to grab power, by any means, regardless of the cost. 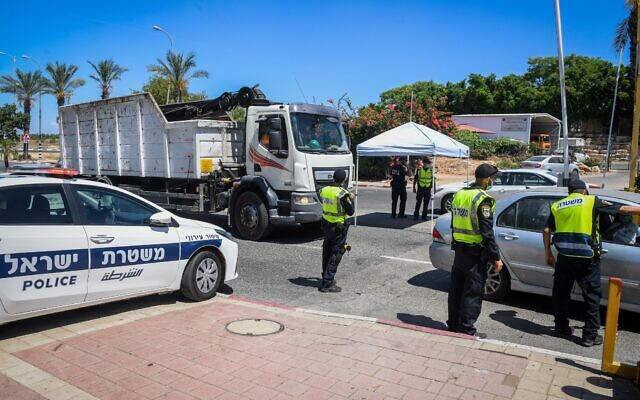