Should the Super Rich do More to Stop Coronavirus?

Argentinian athlete Carlos Tevez called on his multi-millionaire colleagues to donate their wages to combat the virus, but the move is an exception, not a rule. 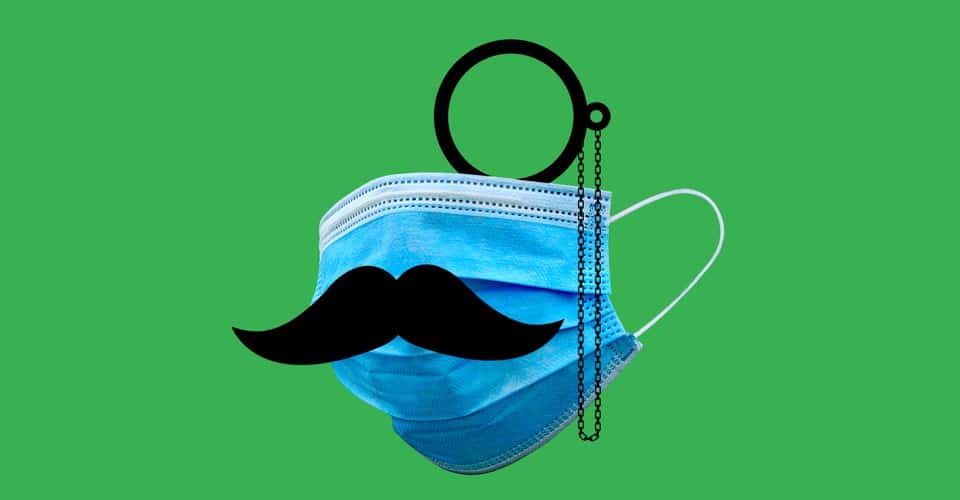 “A footballer can live six months or a year without getting paid,” Carloz Tevez proclaimed on April 1. The Argentinian football player called upon his colleagues in professional football to donate their million-dollar wages to help support the vulnerable. “For us, it’s easy to talk from home, knowing that I have food for my children. But for those desperate people, that can’t move, that if they leave their homes they will get arrested and can’t feed their children, it’s very worrying.”

Tevez’ statement made headlines across the world as a notable exception to the deafening silence coming from the world’s ultra-rich. Many billionaires and multi-millionaires have retreated to luxury mansions far away from the rest of society amid the threat of COVID-19. Luxurious bunkers and yachts offer comfortable escapes for some of the world’s richest men and women.

For decades the world has worshiped the rich and applauded them for donating minuscule fragments of their fortunes. Now that an actual global threat has emerged, the rich are nowhere to be found.

Even the most noble of the ultra-wealthy have shown they will not risk their personal fortune. Bill Gates cannot stop giving advice on the crisis, yet he is not sacrificing even a tenth of his roughly one hundred billion dollar fortune. Elon Musk and Jack Ma, two of the world’s top innovators, have used the crisis as a public relations event, offering highly publicized but insignificant donations relative to their enormous personal fortunes.

Mark Zuckerberg, the owner of Facebook, was gracious enough to donate a whopping $25 million to the fight against COVID-19, which is less than one percent of his net worth. Imagine donating one percent of your net worth. How good would you feel, and how much praise would you accept?

James Dyson, inventor of the British-made line of vacuum cleaners, and who has since migrated from the UK to avoid paying taxes, is having his company produce 15,000 ventilators. The British taxpayers, however, will pay for the order.

It is all relative. And relative generosity is not enough.

When multi-billionaire founder of Alibaba Jack Ma donated $1 million, the world applauded, although the amount he gave, relatively, equates to a “regular person” donating $30. Any billionaire who gives less than several hundreds of millions of dollars is making this crisis worse.

The only billionaire who has come close to “giving until it hurts” is Jack Dorsey, the controversial owner of Twitter. Dorsey pledged $1 billion, which is one third of his net worth.

These donations by the world’s ultra-rich have garnered praise although they are sacrificing next-to-nothing. No ultra-rich individual has taken any step that could endanger their personal fortune for the betterment of those without such vast bank accounts. The world’s 25 richest people still own as much money as 4 billion of the world’s poorest.

Hundreds of billions of dollars that could save countless lives are right now stashed in overseas bank accounts in tax havens such as Panama or the Cayman islands. This money is only serving as a guarantor for the continued privilege of our global ultra-rich elite and their offspring.

For years the rich have been hailed as the best of us. Standard outlook has agreed that they amassed their fortunes because of their intelligence, hard work, and superior skills, and taxing these fortunes would be a “punishment for success.” Our current global disaster is revealing the opposite. The key to success in our neoliberal world is not through skills but through opportunism, greed, and exploitation. Now that the world’s poorest need their wealthy brothers and sisters to support them, they are nowhere to be found.

If there is any lesson to be learned from the global coronavirus crisis, it is that no human being should be trusted with such vast shares of our collective wealth. The ultra-wealthy have had ample opportunity to show that they could be responsible shepherds of the money they “earned,” but that opportunity is quickly running out.

After the pandemic is over there will only be one way to recover from the economic devastation of the COVID-19 virus: Tax the ultra-rich.