Saudi Arabia reached the end of its 21-day curfew period, but King Salman has placed the country under lockdown indefinitely. 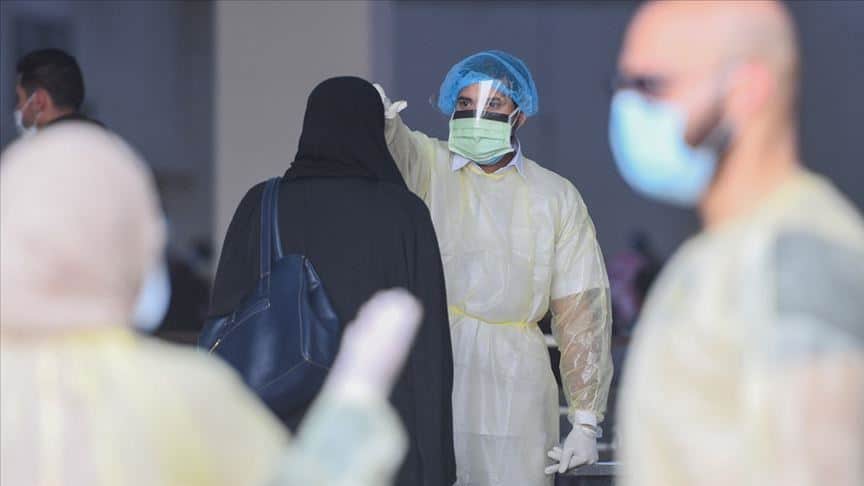 The king announced the latest measure just prior to the end of a 21-day curfew period imposed on March 24, and will be in place “until further notice.” It also comes two days after the most recent meeting of the country’s coronavirus committee on April 10.

Within the Gulf, Saudi Arabia has some of the highest numbers of COVID-19 despite lockdown orders being in place for almost three weeks.

Today’s World Health Organization (WHO) figures show Saudi Arabia recorded 382 new cases of the coronavirus to take its total to 4,033 confirmed cases, and five new deaths to take the count to 52 deaths.

Based on its latest COVID-19 count and WHO modeling, the worst affected Gulf state appears to still be some way off from “flattening the curve.”

The state-run Saudi Press Agency said that the Ministry of Interior has also renewed its calls for people to “abide by the royal order so as to preserve their health and safety.”

They added, “all special precautionary measures that were previously announced in a number of cities, governorates and residential areas, in addition to preventing movement across the 13 regions of the Kingdom,” remain in place and must be respected.

Saudi Arabia’s populace of 30 million has been under a partial curfew since March 24 in order to halt the spread of the virus, while the capital Riyadh and eight other cities have been under a 24-hour lockdown since April 6.

Under the curfew, inner-city travel is banned and residents are only permitted to leave their homes between 6 a.m. and 3 p.m. to purchase essentials or seek medical treatment within their immediate residential area.

In addition to the curfews, Saudi Arabia has suspended flights in and out of the country, halted domestic travel, and undertaken a broad sanitization program of public spaces to try and slow the spread of the virus.

The current restrictions are having a major impact on pilgrimage revenues, which are a key source of non-oil related income for the Saudi economy. Authorities have already suspended the Umrah pilgrimage and are calling for Hajj pilgrims’ patience, as they try to ascertain how COVID-19 will impact the annual event.