Saudi Arabia advises pilgrims planning to complete Hajj to hold bookings as the world continues to grapple with COVID-19. 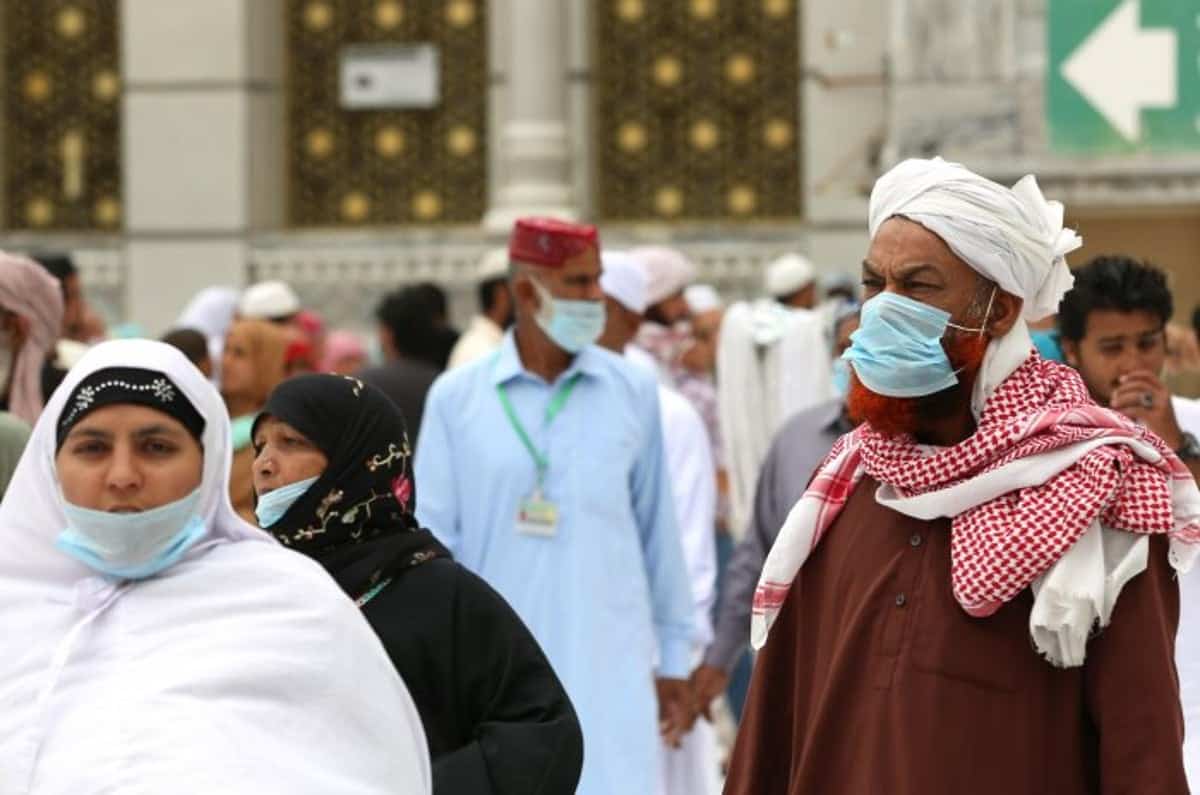 Minister for the Hajj and Umrah Dr. Muhammad Saleh bin Taher Banten called for the world’s Muslims to “be patient in concluding Hajj contracts” as Saudi authorities scramble to gain a clearer picture of how the coronavirus pandemic may impact the annual pilgrimage.

“Under the current circumstances, as we are talking about the global pandemic… the kingdom is keen to protect the health of Muslims and citizens and so we have asked our brother Muslims in all countries to wait before doing [Hajj] contracts until the situation is clear,” the minister said on Saudi state television on March 30.

Muslims are required to do the Hajj once in their life if they are fit and financially able. Approximately 2 million people flock to the holy cities of Mecca and Medina each year to perform the rite, which is scheduled to take place from July 28 to August 2, 2020.

Pilgrimage revenues are a key source of diversification for the Saudi Arabian economy, which Crown Prince Mohammed bin Salman has committed to reform under the Saudi Vision 2030 plan.

The kingdom has already suspended the Umrah pilgrimage to curb the virus spread, resulting in 1,200 visiting pilgrims finding themselves stranded in Mecca and forced into health isolation at local hotels.

Banten told the Saudi Press Agency (SAP) that in coordination with the Ministry of Health he had recently inspected their isolation conditions to ensure “all services and care are provided to Umrah performers.”

“Based on the current conditions, the amounts paid by those who obtained Umrah visas and couldn’t perform Umrah due to the precautionary, temporary suspension are currently being refunded,” Banten added on April 1.

With over 74,000 COVID-19 cases in the Middle East and North Africa, Saudi Arabia has 1,563 confirmed cases of the novel coronavirus, 31 of which are reportedly in critical condition. The disease has caused ten fatalities, while another 165 patients have made full recoveries, Health Ministry Spokesman Dr. Mohammed Al-Abdulaali said after a meeting of the Saudi COVID-19 Committee on Tuesday evening, March 31.

To slow the spread of the virus, Saudi Arabia introduced a three week coronavirus curfew on March 25, suspended flights in and out of the country, halted domestic travel, and undertook a broad sanitization program of public spaces.