The Olive Ridley turtle is the world’s second smallest and most-abundant of the seven marine turtle species. 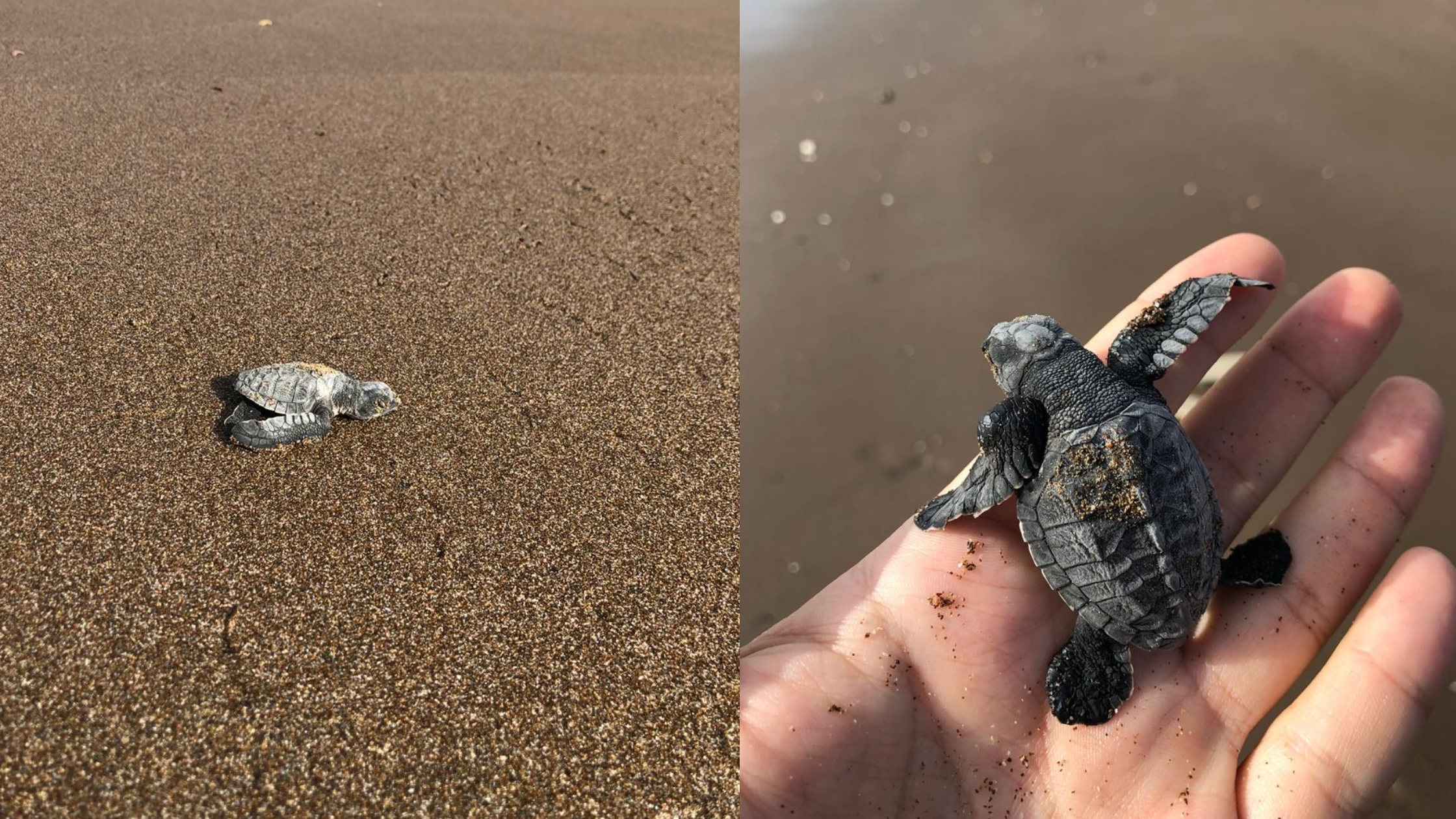 The Sharjah Environment and Protected Areas Authority (EPAA) announced Tuesday, on World Sea Turtle Day, that it has found the first evidence that the vulnerable Olive Ridley Turtle is breeding in the UAE.

Photographers captured some unidentified turtle hatchlings crawling their way towards the sea along the beach at the Kalba Kingfisher Retreat — named after the rare Collared Kingfisher which also nests in the area. After receiving the photographs, the EPAA sent a team to the area to investigate.

“The team located several tracks on the middle and upper part of the beach, leading them to conclude that multiple turtles did successfully hatch and made it to the sea,” said EPAA Chairperson Hana Saif Al Suwaidi.

The beach where the baby turtles were located is on Sharjah’s East Coast near the city of Khor Kalba. It is part of the 500 hectare Alqurm Protected Area, which includes a tidal lagoon, mangrove forest, and beach facing the Gulf of Oman.

Prior to discovering the Olive Ridley turtles, only Green and Hawksbill turtles were known to nest in the UAE. The main Olive Ridley populations are found in the warm tropical waters of the Indian and Pacific oceans and breed primarily in Mexico and the Odisha (Orissa) area of India.

The Olive Ridley turtle is the world’s second smallest and most-abundant of the seven marine turtle species. The International Union for the Conservation of Nature classifies it as “vulnerable”, as the population continues to decline despite an end to commercial exploitation and ongoing conservation efforts.

Fortunately for the turtles who have decided to nest in the nature reserve, they will be protected by strict conservation laws. Head of the resort development company responsible for Kalba Kingfisher Retreat, Marwan bin Jassim Al Sarkal, welcomed the discovery and said his company will continue to work with the EPAA to protect the turtles and develop sustainable eco-tourism projects that promote wildlife preservation.

“Thanks to the relentless efforts of the Environment and Protected Areas Authority, (it) reflects on Sharjah’s global status in restoring, preserving and protecting its rich natural habitat and infrastructure, further contributing to the global protection of endangered wildlife and promoting responsible environmental change,” Al Sarkal said.

International observers celebrate World Sea Turtle Day on June 16. It aims at raising awareness that six out of the seven species of marine turtles are threatened with extinction, primarily because of the 8 million tons of plastic humans dump into the world’s oceans every year, which is then ingested by the endangered creatures. 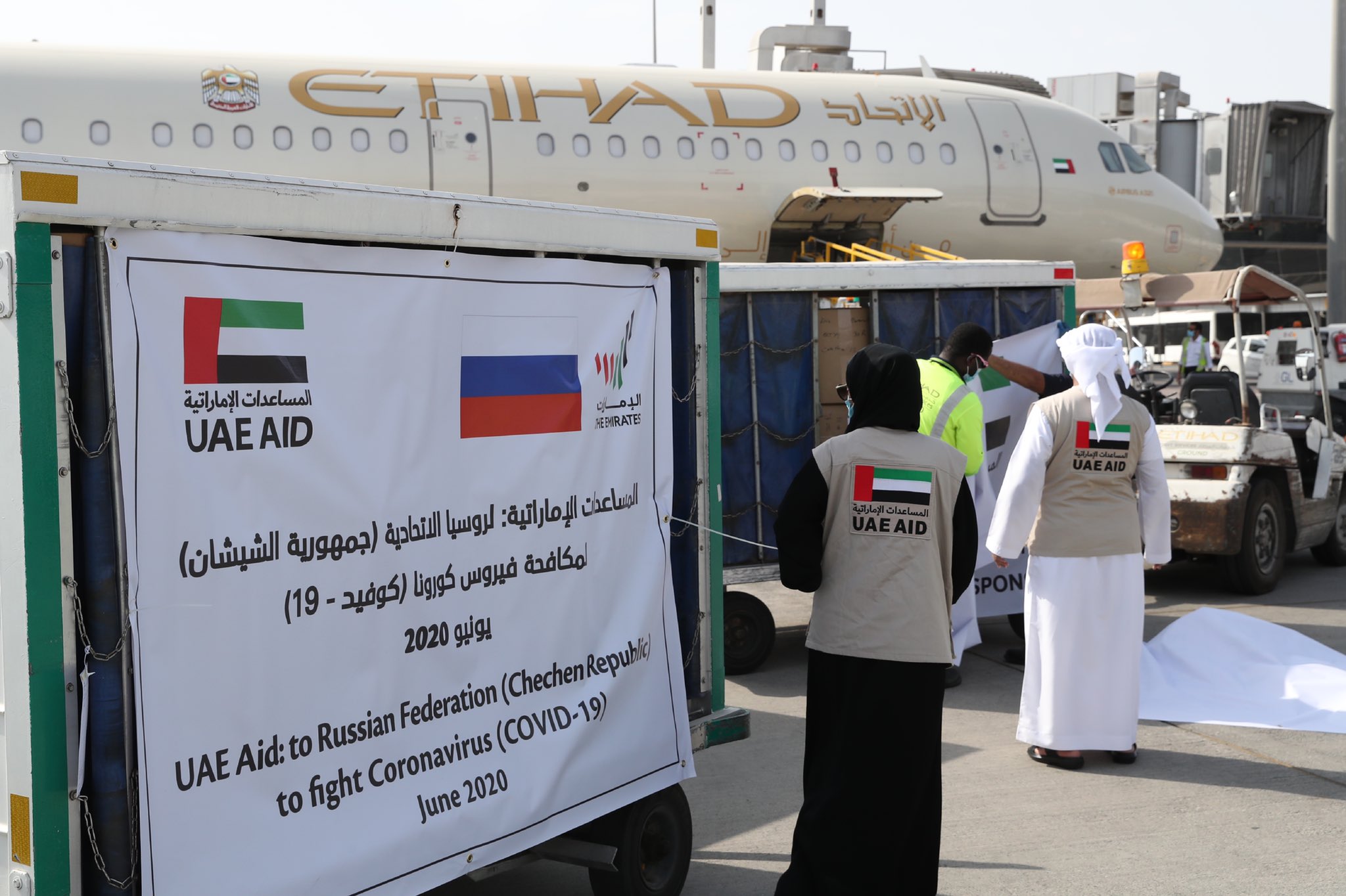