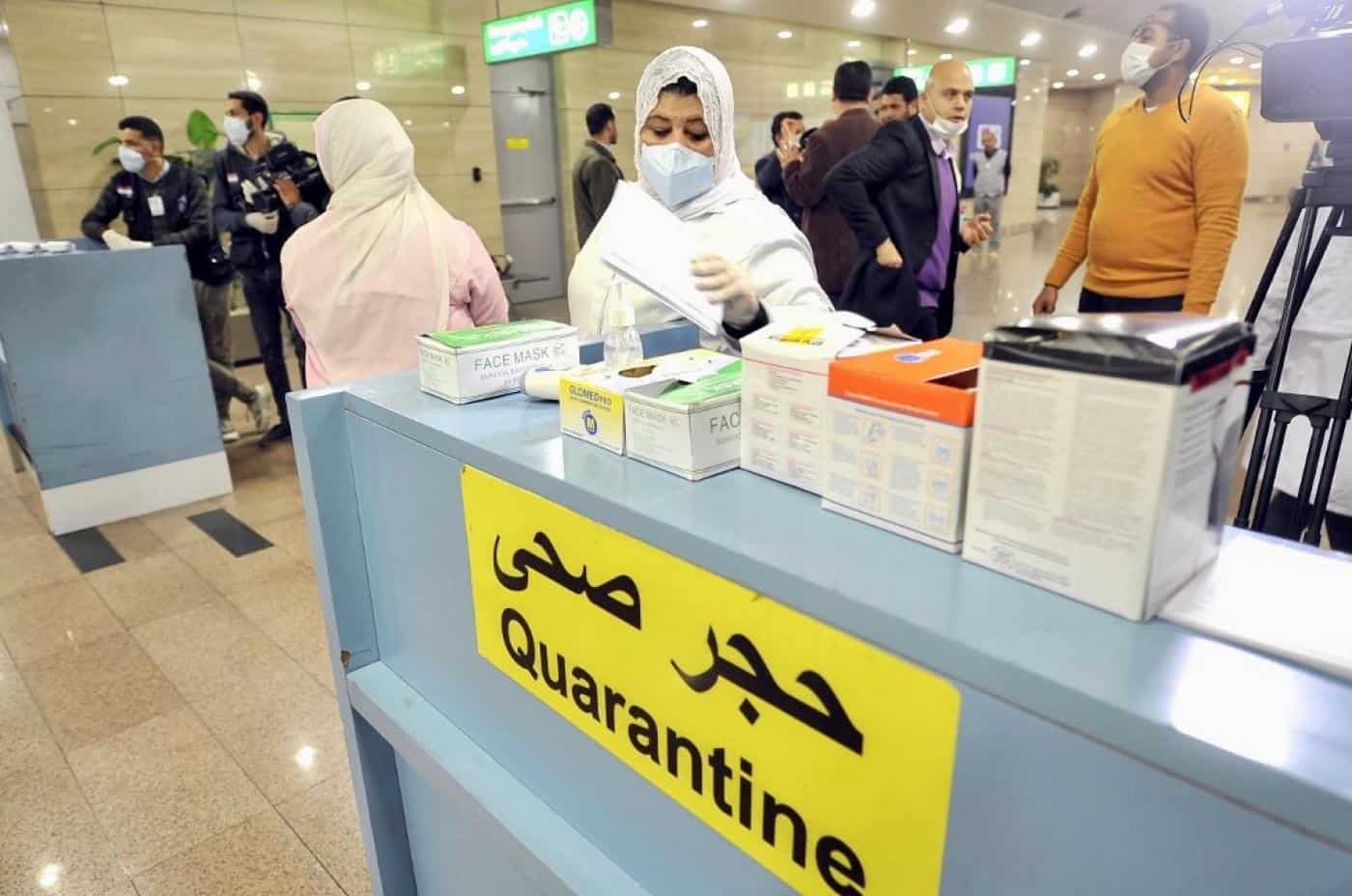 On Wednesday, March 11, the Qatar Ministry of Health had a shocking statement for its citizens. Within a single day, reported cases of COVID-19 infections had gone up nearly tenfold, from 24 to 262.

The global pandemic seemed to have a relatively low incidence in Qatar, but in one day it became one of the most infected countries in the Middle East.

Qatar had taken stringent measures to limit the spread of the virus in the small Emirate in the Gulf of Hormuz. Universities and schools were shuttered on Monday, and public events were limited.

Organizers canceled the main event of the Qatar Motorcycle Grand Prix because of the sport’s many links to Italy, and even casual gatherings at shisha bars felt the impact of preventative measures.

The Qatari government had banned travel to 14 countries and efforts to monitor and quarantine suspected cases were in full swing. But it all was to little avail, as Wednesday’s news truly demonstrates the global nature of what the WHO now classifies as a pandemic.

Ministry of Health officials were quick to reassure Qatar’s 3 million residents that all new cases are in quarantine and no further spread is expected.

The source of the current jump in infections, three workers who lived in the same apartment, demonstrates that even a tiny oversight can have a large impact.

The number of people infected is likely to increase among the contacts of announced patients, the Ministry of Health admitted.

Qatar’s relatively young population could provide some relief, as the young are less likely to have life-threatening consequences as a result of infection.

Qatar’s average age of 31.5 is considerably lower than countries like Italy (45.4), raising hopes that Wednesday’s news will not result in an increase in coronavirus-related deaths.