The Palestinian ambassador warned of the emergence of the end of the two-state solution paradigm. 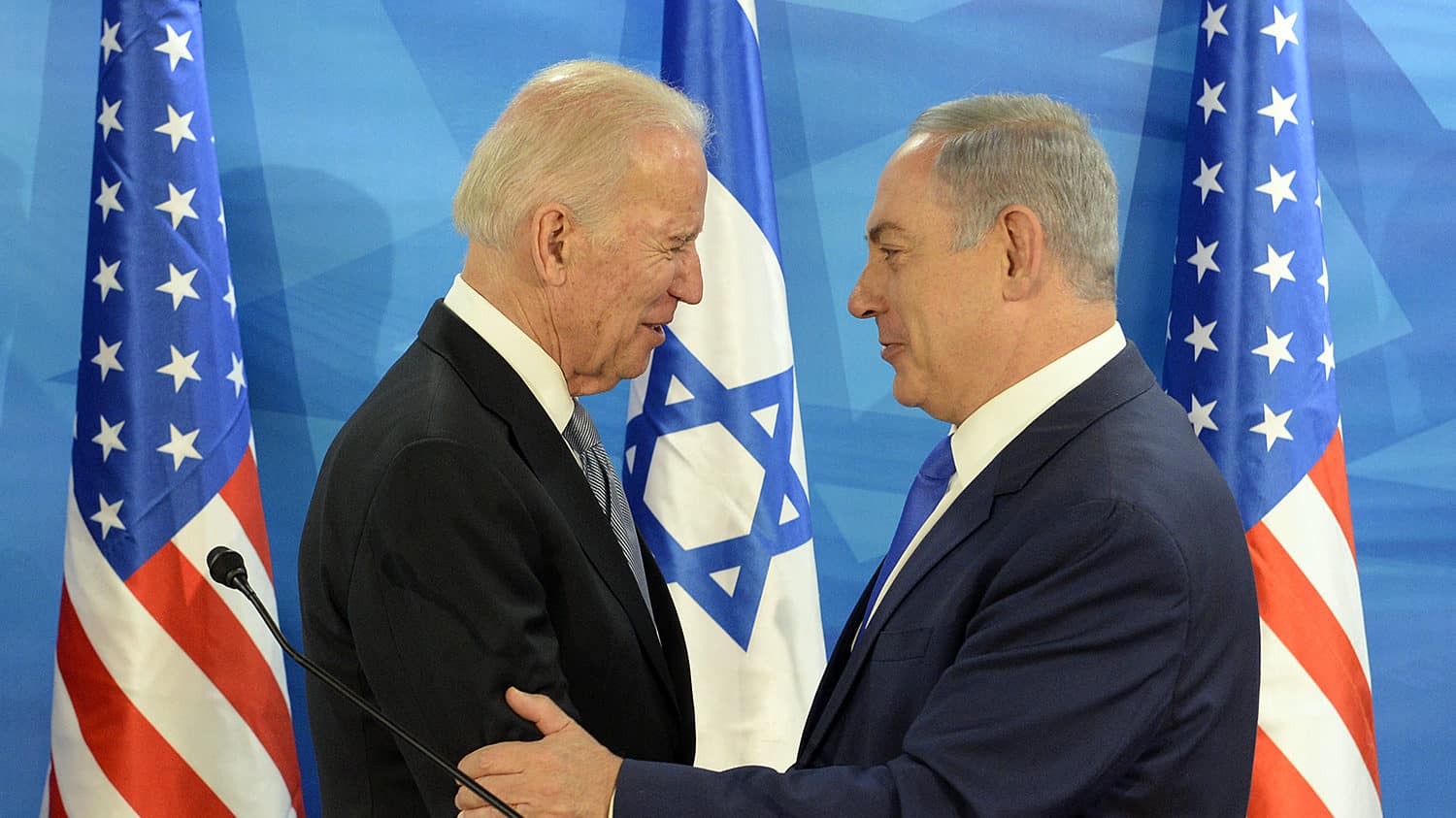 In an online discussion for the Israel Policy Forum, Husam Zomlot, Palestinian ambassador to the UK, expressed doubts over the future of US-led Israel-Palestine mediation. Israeli officials are openly touting ambitions to annex large swathes of the Palestinian West Bank with the perceived backing of the US State Department, which presents a point-of-no-return, according to the PLO envoy.

Zomlot expressed little faith that Joe Biden, the Democratic presidential candidate, would be able to stop Netanyahu’s ambitions. The PLO envoy said Biden’s statements revealed a reluctance to pressure Israel. Without an effective deterrent to Israeli hostilities, the ambassador fears, the US would effectively abdicate its role as mediator in the conflict.

Biden told Jewish Democrats that he would not give US military aid to Israel, which accounted for $3.8 billion in direct military aid and $8 billion in loan guarantees, as leverage. “A priority now for the cause of Israeli-Palestinian peace should be resuming our dialogue with the Palestinians and pressing Israel not to take actions that make a two-state solution impossible,” the presidential candidate told the Jewish Telegraphic Agency on May 6.

Israel’s role in US elections

J Street, a liberal Jewish advocacy group in the US has raised concerns about both Democratic and Republican party platforms on Israel. In a letter the group said both parties’ platforms have “been nearly silent on the rights of Palestinians, on Israeli actions that undermine those rights and the prospects for a two-state solution, and on the need for security for both peoples.”

But traditional US politicians have long taken a pro-Israel stance as a given. “I am a Zionist. You don’t have to be a Jew to be a Zionist,” Joe Biden said during the 2008 presidential elections.

While the only Jewish candidate running for the presidency, Bernie Sanders, did not attend the annual pro-Israeli AIPAC conference over its support for Israel’s right-wing government, Joe Biden gave a keynote speech. Sanders called the conference “a platform for bigotry.”

“I do not see a US partner arriving now that is capable of stopping Netanyahu,” Zomlot summarized his doubts over the Democratic presidential candidate.

Zomlot, former head of the Palestinian diplomatic delegation to the US, stated that he considered the Trump administration to be responsible for Netanyahu’s sudden push for annexation. “Trump is more into annexation than the Israeli government itself,” he said.

The United States government indicated in April that an eventual annexation of Palestinian territory is in-line with the Trump administration’s vision for the Middle East. “We are prepared to recognise Israeli actions to extend Israeli sovereignty and the application of Israeli law to areas of the West Bank that the vision foresees as being part of the State of Israel,” a US State Department spokesperson told Al Jazeera.

With Trump having granted diplomatic clout to Israel to undergo what the United Nations considers an illegal land grab, only a different president could radically change the impending hostilities. It is likely, however, that Trump and Netanyahu envision annexation to commence before US voters cast their votes in November. Using it as an ‘electoral winner’ Trump and Netanyahu could push for annexation as early as July.

Even if Biden wins the election, it is possible the damage will already have been done, and Biden would not risk reversing the process. “The headache that Mr. Biden will inherit if he is elected will be immense. And I do not believe he can bring about an end to the conflict via another process: It will be over,” Zomlot said to summarize the troubling developments.