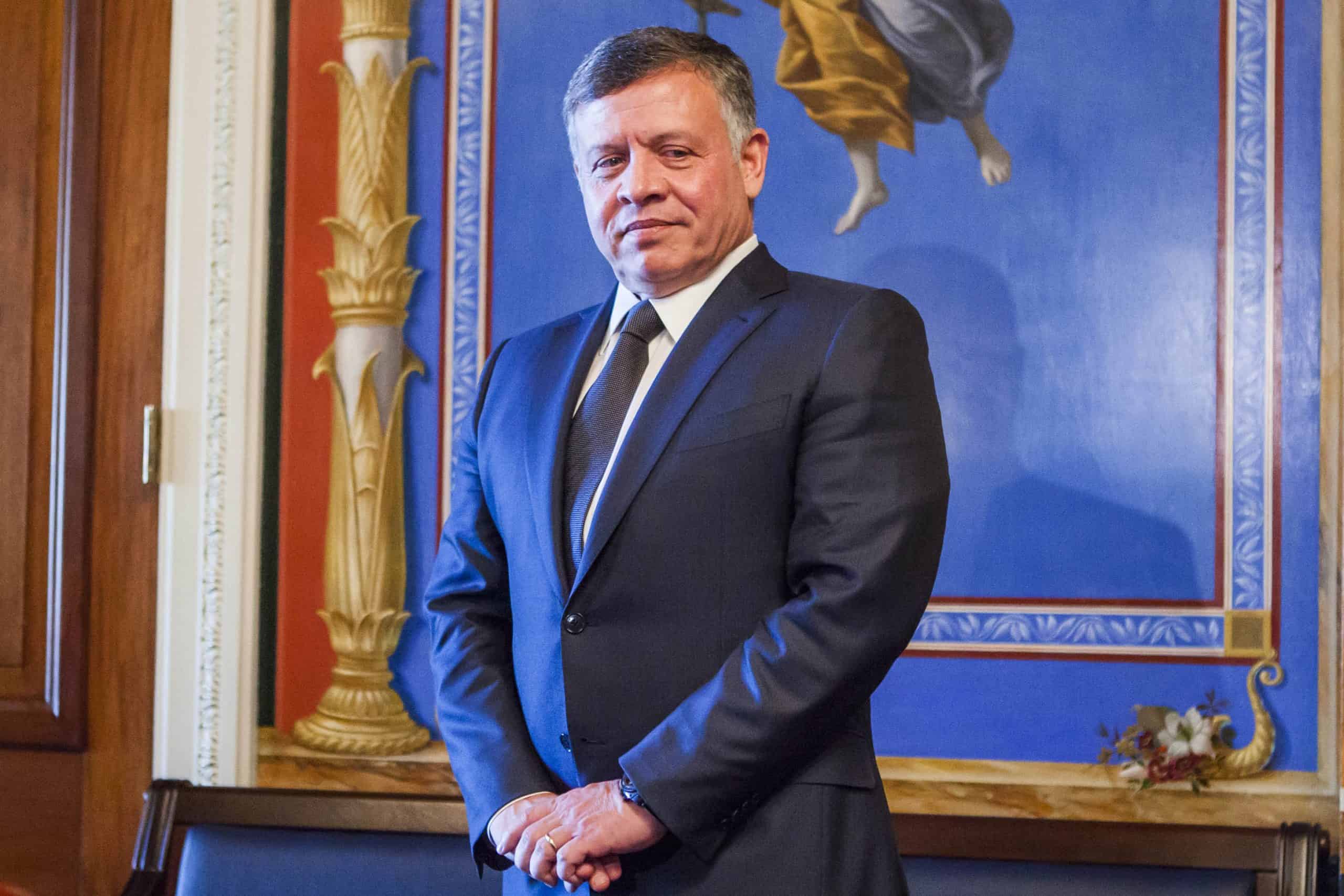 In an interview with German newspaper Der Spiegel and as the US and Israel appear to accelerate plans to annex large swaths of the Palestinian West Bank, King Abdullah II of Jordan expressed fear of renewed conflict.

“If Israel really annexed the West Bank in July, it would lead to a massive conflict with the Hashemite Kingdom of Jordan,” Jordan’s king said on Friday. The remarks by King Abdullah II highlight the increasing fears that Israel might unilaterally annex parts of the West Bank, including the border region with Jordan.

Israel knows it only requires the support of a single nation to advance its agenda. Even though most of the world remains opposed to Israeli settlement-building, and what the UN describes as Israeli “apartheid methods,” the US can veto any UN Security Council resolution that protests annexation.

While the global community is powerless to stop the US and Israel at the United Nations or its Security Council, many are preparing measures to prevent renewed conflict. The king of Jordan spoke to the German outlet as EU foreign ministers debated their options to stop Israel.

“I don’t want to make threats and create an atmosphere of loggerheads, but we are considering all options,” King Abdullah II told Der Spiegel. Emphasizing the unilateral and illegal nature of Israel’s plans, the king stated, “we agree with many countries in Europe and the international community that the law of strength should not apply in the Middle East.”

The meeting of EU foreign affairs ministers had initially expected to be able to offer its cooperation to the new Israeli government, but Israel postponed the swearing-in of the new compromise cabinet to accommodate discussions on annexation with the US secretary of state, who made a rare physical visit to Israel in a time of videoconferencing.

After the initial postponement, infighting in the party of coalition-partner Benny Gantz led to a further postponement, with the swearing-in ceremony now scheduled for Sunday, May 17.

Instead of welcoming a new Israeli cabinet, the EU announced it would “rally against Israel’s West Bank annexation plans,” according to the BBC. The EU’s head of foreign policy, Josep Borrell, stated the European political bloc would try to prevent annexation through diplomacy.

“We must work to discourage any possible initiative toward annexation,” Borrell stated following the videoconference with the EU’s ministers of foreign affairs. “What everybody agreed is, we have to increase our efforts and our reach-out to all relevant actors in the Middle East,” Borrell told the BBC, as many fear annexation could result from Trump’s presidential reelection campaign.