The PA leader announced territories under his administration will remain under a state of emergency for another month while COVID-19 curbs are slowly relaxed. 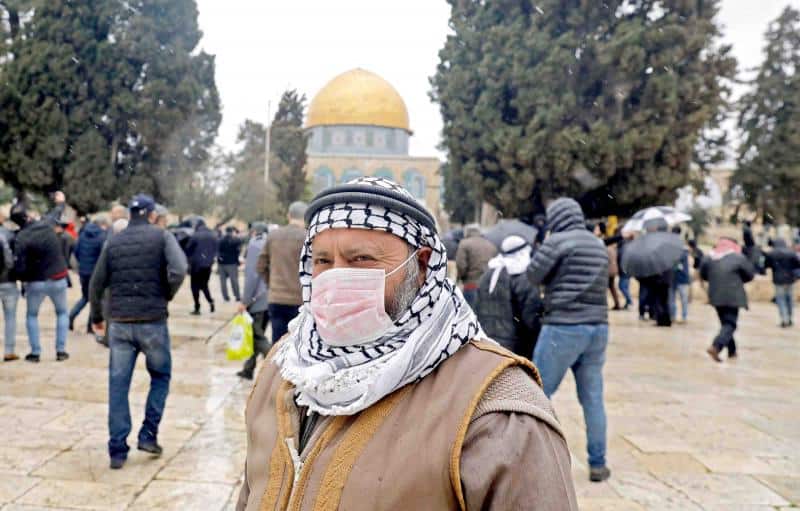 Palestinian Authority (PA) President Mahmoud Abbas said the two-month state of emergency will be extended for another 30 days from today until June 5.

Palestinians living primarily in the Israeli-occupied West Bank entered into a state of emergency on March 5 after the Abbas administration identified the first cases in the area. West Bank residents went under total lockdown, only authorized to leave their homes for essential purposes.

Following advice from his Prime Minister Mohammad Shtayyeh and the Palestinian health ministry, Abbas decided to keep the state of emergency in place for another month, as “the outbreak is not yet under full control.”

Palestinian state-news agency WAFA reports that of Palestine’s 532 confirmed cases, 170 are in East Jerusalem, 345 are in the West Bank, and 17 are in the Hamas-controlled Gaza strip. The West Bank, with a population of three million people, has recorded just two COVID-19 deaths, and another two Palestinians died from the disease in Jerusalem.

The relative isolation of Palestine due to movement restrictions imposed by Israel appears to have helped keep the outbreak in the territories relatively small. Israel, on the other hand, has recorded over 16,200 cases of coronavirus to date and 237 related deaths.

The PA eased some COVID-19 restrictions on certain businesses last week in order to restart the economy but is keeping mosques and schools closed for the time being. Palestinians who work in Israel have been given the green light to head back to their jobs, but public and religious congregations remain banned in PA-controlled areas.

Authorities relaxed border controls yesterday between Jordan and the West Bank to allow around 350 Palestinians stuck across the border to return home via the Al-Karama/King Hussein/Allenby bridge crossing.

Over 500 more Palestinians are expected to return from Jordan in the coming days, with all those returning subject to temperature checks at the border and 14 days of home quarantine.

Read also: US to give $5 Million in COVID-19 Aid to Palestine After Years of Cuts